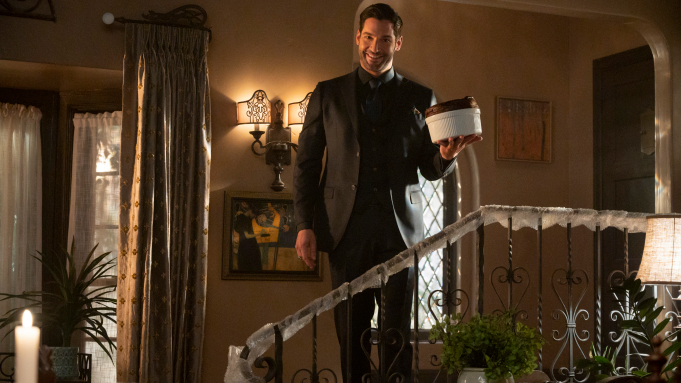 Lucifer will debut its sixth and final season on Sept. 10, Netflix revealed during San Diego Comic-Con at Home on Saturday.

The streamer unveiled the date announcement for the Warner Bros.-produced series with a one and a half minute teaser video that boldly stated: “All good things must come to an end.”

The series, which originally bowed on Fox in 2018 before being canceled after three seasons and rescued by Netflix, was due to end after season five — though Netflix reversed course last June and picked it up for a final go around.

Luke Cook, who played Lucifer Morningstar in The Chilling Adventures of Sabrina, moderated the show’s panel, with producer Joe Henderson and screenwriter Ildy Modrovich — who are co-showrunners — and lead actor, Ellis.

View the date announcement below.

My name is Damyan Ivanov and i was born in 1998 in Varna, Bulgaria. Graduated high school in 2016 and since then i'm working on wordpress news websites.
Lucifer, Lucifer finale, Lucifer Season 6, News, Premiere Date, TV Series