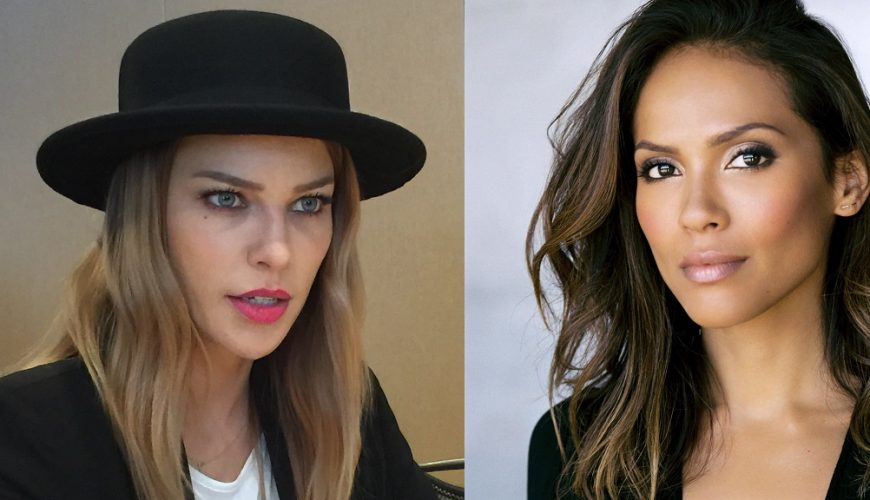 Lucifer has released its first look at the sixth and final season and some new images could provide some revealing clues as to what’s coming next.

Mazikeen (played by Lesley-Ann Brandt) will be leaving her profession as a bounty hunter to reign over Hell in the upcoming final season of Lucifer. However, someone will have to pick up the slack when she’s busy in the Underworld, and a new still from the Netflix series’ next instalment suggests former detective Chloe Decker (Lauren German) could be the perfect candidate.

Chloe Decker might be about to take on an entirely new role as a bounty hunter in Lucifer’s sixth and final season.

New images from the next instalment of popular Netflix series Lucifer may have exposed some major plot details. One still from the second episode of the series features retired cop Chloe Decker apparently about to engage in combat with her demonic friend, Mazikeen.

Before the former right-hand of Lucifer Morningstar (Tom Ellis) became the new Queen of Hell, Maze worked as a highly successful bounty hunter after taking a break from working with the devil in season two. 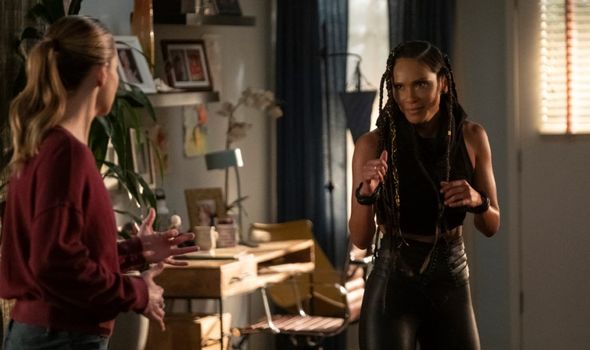 She has also held down jobs as the manager for Lucifer’s nightclub, Lux, and more recently worked as a civilian consultant with the LAPD. However, now she’ll be spending a lot more time in Hell with her new girlfriend, Eve (Inbar Lavi), Mazikeen will need to pass on her skills to ensure Earth is still protected.

The batch of screenshots from the upcoming episodes imply Maze will be teaching Chloe some handy martial arts techniques in Lucifer’s final season. Looking for a new lease of life after retiring from the police force, Chloe could decide to take over from Mazikeen as LA’s most reliable bounty hunter. 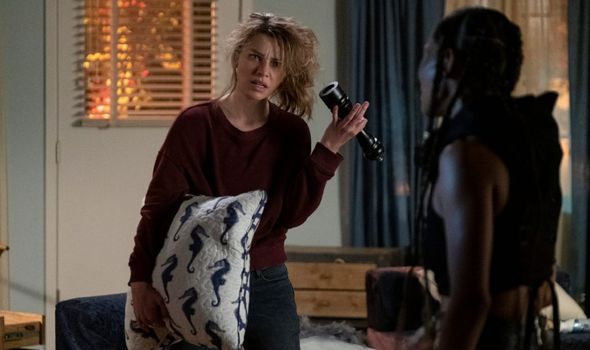 Her life was rocked last season following the sudden death of fellow detective Dan Espinoza (Kevin Alejandro). She then decided to retire as detective at the end of season six, before her retirement plans were sabotaged by her boyfriend Lucifer becoming the new God.

With her duties split between raising her daughter Trixie (Scarlett Estevez) and helping Lucifer run the whole Universe, Chloe might not have much time for her own pursuits. Even so, Chloe and Lucifer’s relationship was by no means flawless by the end of the season six finale.

For one thing, Lucifer is still unsure if he’ll ever be able to truly say he loves her after believing himself incapable of love for so long. He then made the rash decision to sacrifice himself and tear her away from her dead father in Heaven with his ring of immortality.

Although fans are still crossing their fingers for a happy ending, their recent rough patches could force Chloe to confront her new life as God’s assistant. If so, a new career as a bounty hunter taking down Earth’s worst criminals could be the ideal career for an ex-cop who still wants to make a difference.

This would also fit into Lucifer and Maze’s plan to revolutionise the unfair system for who gets sent to Heaven and Hell upon their death and why. If Chloe trains with Maze to track down the worst of the worst, taking them back to Lucifer/God could give them one more chance to repent their crimes before they’re sent to the afterlife.

Season six’s first images, as well as comments from co-showrunner Joe Henderson, also confirm Chloe and Lucifer still have some mysteries to solve.

While Chloe’s professional career with the LAPD is at an end, she could still be on board as a private contractor to assist the crime-solving devil’s next cases.

My name is Damyan Ivanov and i was born in 1998 in Varna, Bulgaria. Graduated high school in 2016 and since then i'm working on wordpress news websites.
chloe, Chloe Decker, Fan Theory, Lucifer, Lucifer finale, Lucifer Season 6, Maze, Theory, TV Series