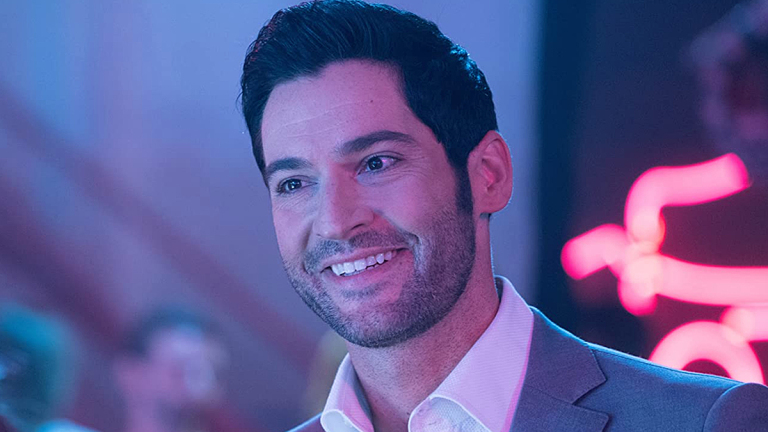 Although, it’s still unclear when exactly the final season of Lucifer might arrive, Netflix has confirmed the second half of the show’s fifth season will (finally!) debut on Friday, May 28. With a return date set, attention has shifted from when the season will arrive to spoilers about what’s to come in the upcoming second half of season 5 as well as the show’s farewell season.

Understandably, the creative team behind Lucifer is keeping all major spoilers under lock and key; however, that doesn’t mean they’re opposed to sharing some insights and teases about the seasons ahead!

In a recent live Q&A-style event, co-showrunner Joe Henderson caught up with Word Balloon Podcast host John Siuntres to discuss his new comic Shadecraft and the upcoming two seasons of Lucifer. While Henderson dodged most spoiler-laced questions, he did offer some interesting teases about the upcoming episodes.

Is there going to be an animated episode in Lucifer season 6?
When speaking about Lucifer season 6, Henderson was careful with his words; however, he did share one intriguing fact about the third episode of the season which saw the creative team trying something they’ve never before attempted on the show.

“There’s a thing that we do in episode 3 of season 6 which we’ve never done before which allowed us to get some really cool out-of-the-box episode stuff,” Henderson teased. “I’ll leave it as vague as that. You guys will see.”

Henderson was indeed vague with his tease, but the phrasing of the reveal immediately sent up a number of red flags which have fans questioning whether there is going to be an animated episode in Lucifer season 6.

There isn’t much Lucifer hasn’t done before in its first five seasons; however, one thing the show has indeed not yet attempted is an animated episode or even an animated sequence. There is also no denying that animation grants creative teams the freedom to do certain things not possible to achieve in live-action — especially out-of-the-box style things!

Just last year, The Blacklist found a way to incorporate animation mixed with live-action — albeit under unique circumstances — and we’ve also seen other Warner Bros. properties swing for the fences with animated episodes such as Supernatural‘s “Scoobynatural” animated event which allowed the show to once again try something completely out of the box with moments only possible in animation.

Given Lucifer is based on a graphic novel, an animated episode could be a fun nod to the show’s origins and allow the creative team the opportunity to explore locations that might be too costly to create using CGI — such as unexplored aspects of Hell or even Heaven. It could also be a fun way to push the envelope with some fight and action sequences which could only be achieved through animation.

At the moment, no Lucifer season 6 animated episode has been announced, but it seems very possible one could occur in the show’s final season joining the show’s other standout episodes including season 5’s musical and Noir-style episodes.