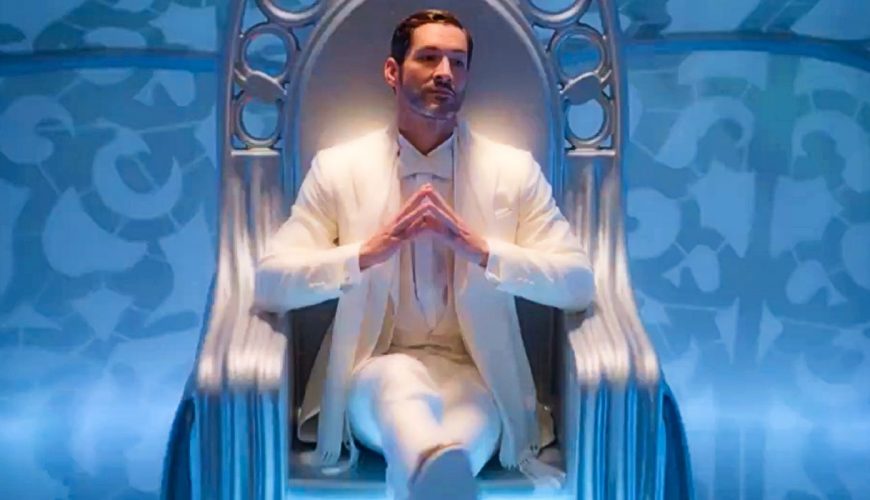 Detective Carol Corbett puts both Lucifer and Chloe on the spot at the start of the full trailer for the sixth and final season of Netflix’s supernatural procedural.

As witnesses to a murder in the final season premiere, Lucifer and former detective Decker find themselves on the receiving end of an LAPD questioning, providing Detective Corbett (Friday Night Lights‘ Scott Porter) with quite the celestial download — which he of course dismisses.

The trailer above also touches upon Lucifer’s determination to be a fully cocked God… features the arrival of a foreboding frog… introduces Deadpool vet Brianna Hildebrand’s rebellious angel, who is named Rory… and rather surprisingly offers a first look at a very special episode that, best I can Google, had not been spoiled yet — so press PLAY with caution!!!

Lucifer‘s 10-episode swan song will be released to Netflix on Friday, Sept. 10.

My name is Damyan Ivanov and i was born in 1998 in Varna, Bulgaria. Graduated high school in 2016 and since then i'm working on wordpress news websites.
Lucifer, Lucifer 6, Lucifer finale, Lucifer Season 6, News, Trailer, TV Series