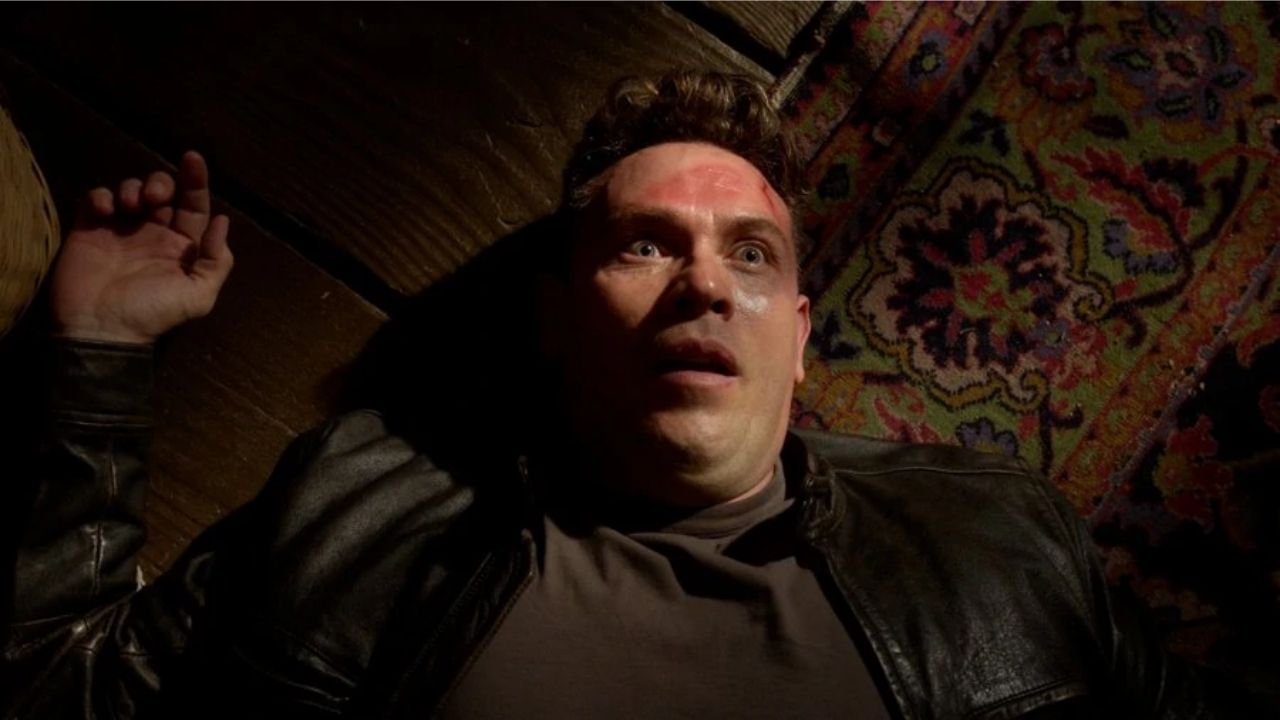 Both Kevin Alejadro and Billy Burke have signed on as leads in the new CBS pilot Cal Fire, from SEAL Team’s Max Theriot. All three stars will portray California firefighters in the new drama, which is hoped to be picked up for a full series. Kevin has just wrapped up his long-running role as Detective ‘Douche’ Dan Espinoza in the hit Netflix series, Lucifer.

Kevin took to Instagram to announce the exciting news, whereupon a number of his Lucifer co-stars took to the comments to congratulate him.

In his latest post, he wrote: “And here it is!!! I am HONOURED to join these heavyweights @maxthieriot and @billyburke06 in this truly special project!

“And I get to stay in the @jerrybruckheimer and @kargfm family! Stick with us my friends and follow our journey! This one’s gonna be a doozy!!” (sic)

Cal Fire will be produced by Jerry Bruckheimer, who also executive produced the hit fantasy series Lucifer for Fox and Netflix.

Down in the comments, Kevin’s co-star Aimee Garcia wrote: “Congrats Kev!!!!! Sooooooo happy for you.”

Inspired by his early life growing up in Northern California fire country, Cal Fire was born from an original idea from Max, who co-wrote the pilot with Tony Phelan and Joan Rater.

His character Bode will work alongside other inmates and a team of elite firefighters to contain California’s notorious wildfires.

Lucifer star Kevin will portray fire captain Manny, who will be in charge of Bode and the inmates on the frontline.

He’s described as a “proud father”, and having “the hard-earned wisdom of a man whose life was spiralling out of control before he turned it around”.\\

“Cap sees potential in Bode — that is, until he catches wind of his big secret,” his character description concludes.

Cap and Bode will be joined by Twilight star Billy Burke, who’ll portray Vince, the fire chief of the show’s setting of Middletown.

He’s described as “a strong man who has fought many fires in his time, Vince is not about to give up and give in when a fire threatens to sweep into his town”.

The pilot episode is expected to start production soon, with an aim to receive a full series order from CBS.

If Cal Fire is picked up, drama fans can expect a thrilling series packed with dangerous rescue missions and plenty of twists and turns amongst the characters.

With the star of one of Netflix’s biggest hits now joining the cast, potential fans of the series can hopefully expect CBS to announce more episodes are in the works very soon.

Outside of Lucifer, Kevin has also featured in other hit shows such as Arrow, Grey’s Anatomy and Arcane.

He’ll also be appearing in the upcoming adaptation of the hit Young Adult novel, Aristotle and Dante Discover the Secrets of the Universe.

Lucifer seasons 3-6 are available to stream on Netflix.