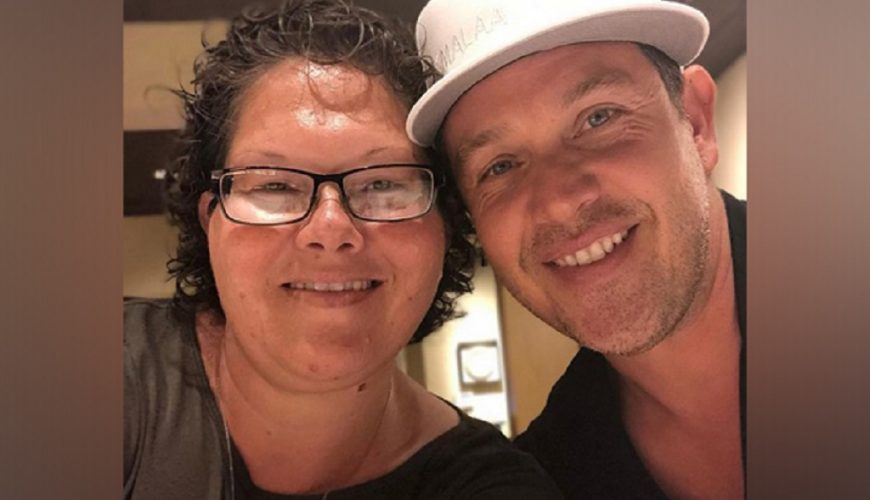 Actor Kevin M Alejandro, who is best known for his role in ‘Lucifer’, is extremely happy as his sister has beaten cancer.

Giving health update about his sister, Kevin took to Instagram and wrote, “Just wanted to let you all know that my sister got to ring her cancer bell!!! She is currently cancer-free and all of her test results keep showing up great!! She is officially done with treatments but will consistently make her checkups.”

He also thanked everyone for praying for his sister’s good health.

“From the bottom of my heart… Thank you to all of you who had her in your prayers and all who donated to her gofund me. Much Love to you all!!!! #f**k cancer,” Kevin added.

Alongside the note, he uploaded a string of images, wherein he can be seen sharing smiles with his sister. 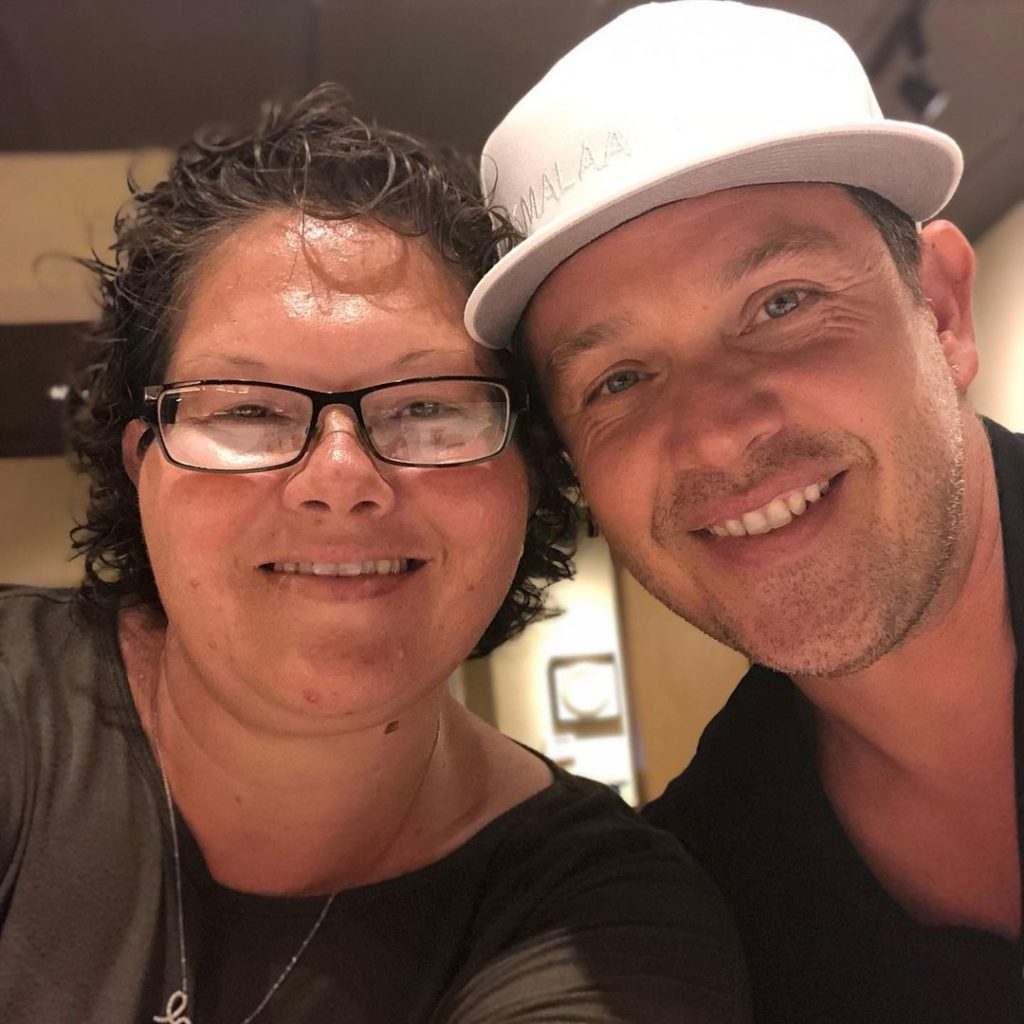 Many social media users have expressed their happiness after hearing about Kevin’s sister’s cancer-free update.

Speaking of ‘Lucifer’, the popular crime drama will come to an end with its final season on September 10.

My name is Damyan Ivanov and i was born in 1998 in Varna, Bulgaria. Graduated high school in 2016 and since then i'm working on wordpress news websites.
Cancer, cancer-free, Kevin Alejandro, Kevin Alejandro sister, Lucifer, Lucifer finale, Lucifer Season 6