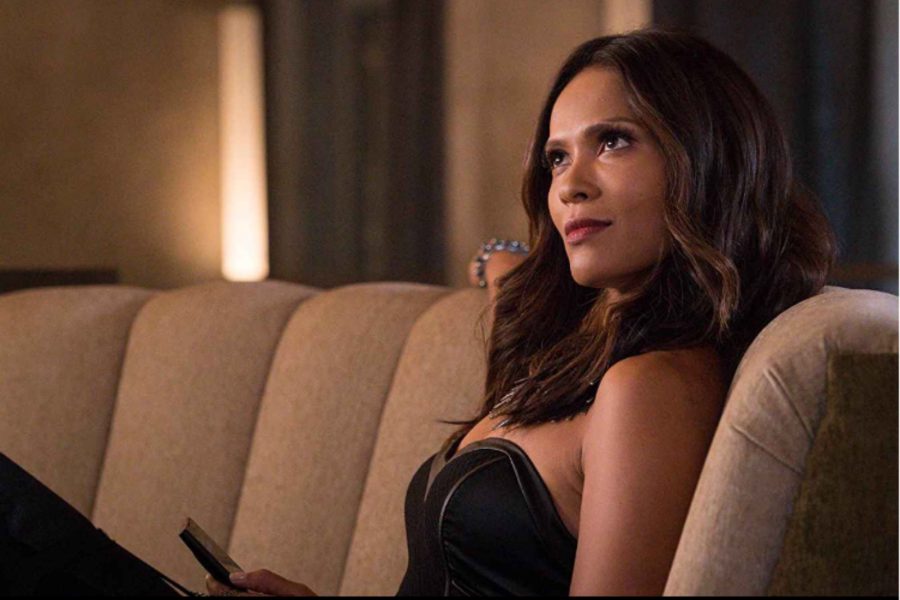 Lucifer was betrayed by his closest friend Mazikeen during her hunt for a soul of her own, but have fans revealed how she may already have one?

In the wake of extensive coronavirus delays, fans may have to wait a little longer for Lucifer to return with the second half of its latest season. However, some observant Netflix subscribers have already correctly guessed a major twist before the midseason premiere.

Lucifer Morningstar (played by Tom Ellis) faced his greatest challenge yet in the latest instalment of Netflix’s popular fantasy series. 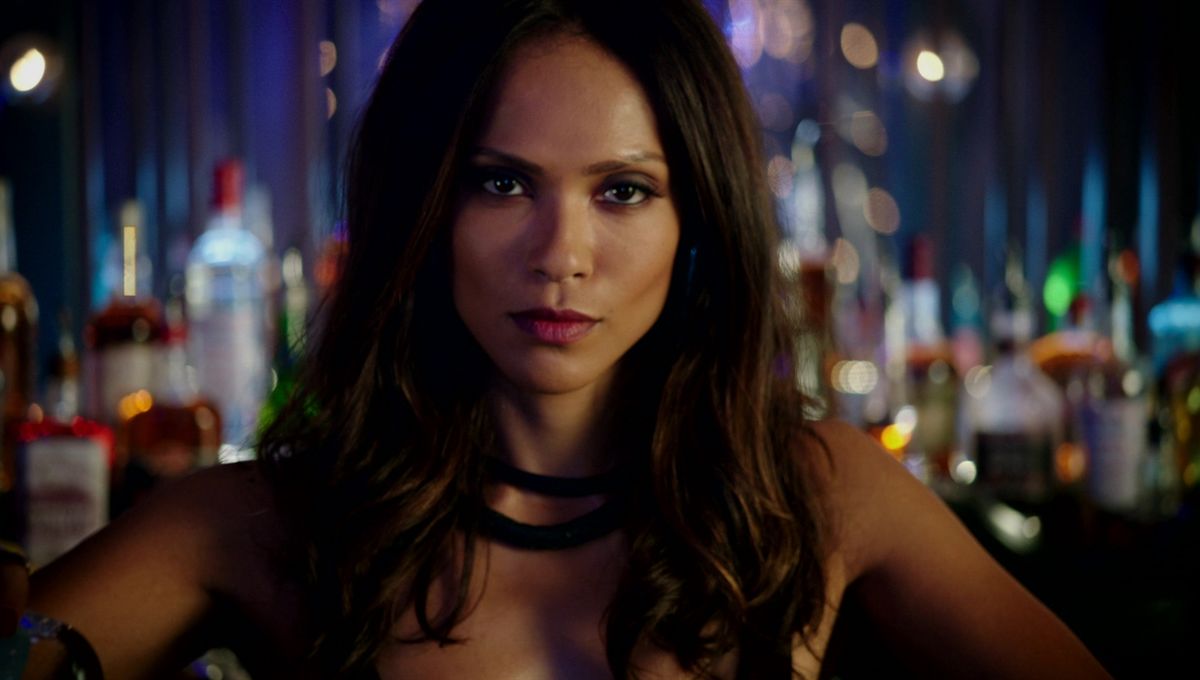 Taking a well-earned break from his rule in Hell, Lucifer returned to Earth only to find his life had been sabotaged by his scheming twin brother, Michael.

As the pair prepared to face off for the last time in the LAPD precinct, their climactic battle was interrupted by a number of surprising arrivals.

Not only did their heavenly father, God (Dennis Haysbert) put a stop to their sibling rivalry, Lucifer also discovered he had been betrayed by one of his closest friends.

Although Lucifer kept insisting to Maze her quest was impossible, the demon is still after a soul of her own and believes Michael could have the answers.

As fans wait for the devious archangel’s inevitable betrayal in the second half of season five, one ‘Lucifan’ has made a convincing argument for why Maze could have already achieved her goal.

A recent article for CBR.com has detailed how Lucifer’s right-hand demon may have simply grown a soul after spending so much time in the mortal plane. 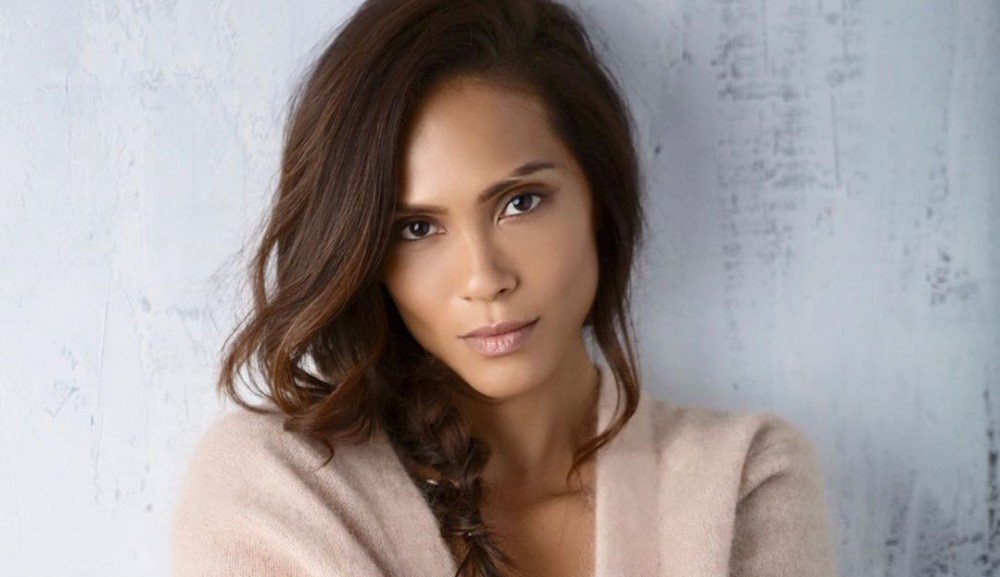 Not only have Maze and Lucifer grown accustomed to humans’ bizarre quirks and strange behaviour, they’ve both made lasting friendships with a number of non-celestials.

For example, CBR explained: “When she met eight-year-old Trixie, her pure acceptance of even her Hellish-face made her realize that perhaps humans aren’t that bad, which helped her to initiate a friendship with Dr. Linda Martin.”

Both Maze and Lucifer have become friends (and more, in Lucifer’s case) with detective Chloe Decker (Lauren German) and her precocious young daughter, Trixie (Scarlett Estevez).

In fact, the demon shared a touching moment with Trixie when she revealed her demonic face for the first time ever with a human during their fateful trick-or-treating session.

Moreover, the duo conspired together in the latest season to trick Lucifer into revealing secrets about her distant mother, Lilith (L. Scott Caldwell).

While some fans are convinced Lilith’s ring of immortality could be holding the soul Maze has been looking for, this fan suggested she won’t actually need it.

They went on to propose Mazikeen being rejected by her mother could be the catalyst for the demon discovering she’s already become more human than she realised.

CBR continued: “The fact that Maze was affected by the rejection is seen in how emotionally wrecked she is by the revelation that Linda had abandoned her own child when she was young.”

“Thus, chances are that at the end of her quest of getting a soul, she will instead find out, to her surprise that she has already had one.”

Whatever the end result, Lucifer and Mazikeen are fairly equally matched so their upcoming duel could be one for the history book once season five resumes.

However, once the dust settles in part two, Maze could be about to make a life-affirming discovery that permanently heals her friendship with Lucifer.