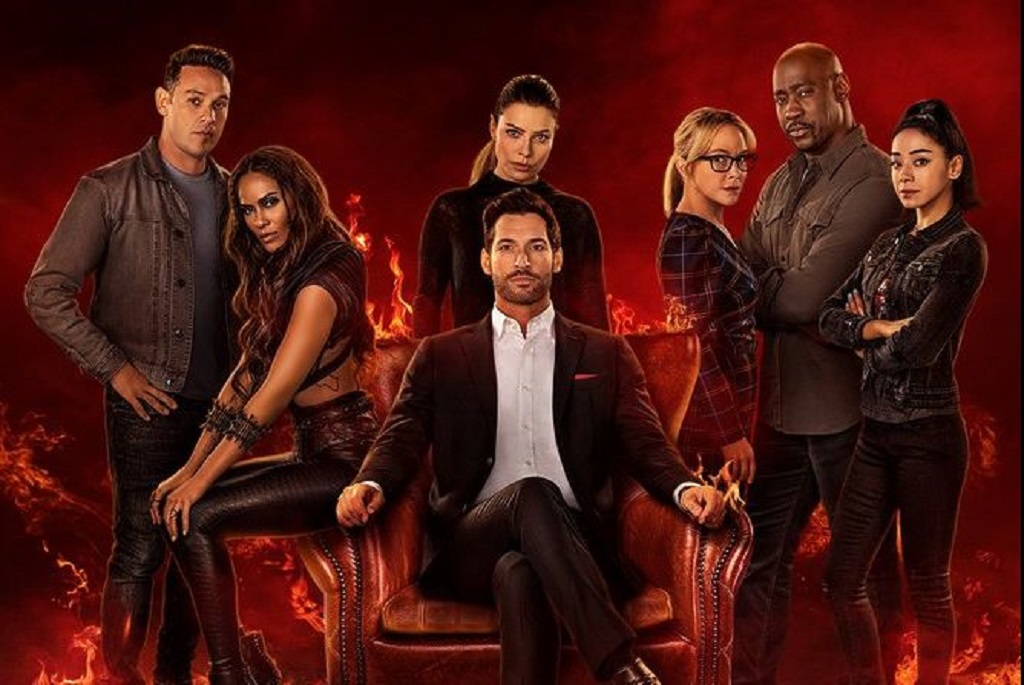 Lucifer, a drama that debuted on the Fox broadcast network before becoming a Netflix show in 2018, topped Nielsen’s list of the most-streamed original series of 2021 in the U.S. (See the full charts below, with the top 15 original, acquired and movie titles.)

The 93 total episodes of the series netted more than 18.3 billion minutes of streaming during the year, according to the measurement firm’s year-end report. That put it well in front of Squid Game‘s 16.4 billion, but the Korean phenomenon had only nine episodes on Netflix in 2021. Roughly 15% of viewership was tallied by U.S. viewers of the Korean-language, subtitled version, Nielsen estimated, with the rest in an English dubbed one.

In saving the show after it was canceled by Fox, Netflix established a precedent that it has occasionally followed with other acquired properties that become popular on its platform. (A recent example was former NBC series Manifest, which racked up almost 20 billion viewing minutes last year with just 42 episodes.) Decisions around continuing a show under Netflix’s auspices are complicated by traditional production entities’ usual approach of selling global territories piecemeal. In the UK, for example, Fox had sold rights to Lucifer in the UK to Amazon’s Prime Video; the show just ended its run on Prime there last year.

Netflix, of course, has started publishing its own top 10 charts of programming across all of its global territories. Lucifer, as it turns out, did not play a major role in those charts because only its newest season was counted in the rankings.

Three non-Netflix shows made the originals chart: The Handmaid’s Tale on Hulu, Ted Lasso on Apple TV+ and Wandavision on Disney+. The latter two shows were at a particular disadvantage in Nielsen’s view given their running time in the range of a half-hour.

On the movie chart, Luca recorded a decisive win, gathering about 10.6 billion minutes of viewing. The winsome, well-reviewed Pixar feature did not have a theatrical run last summer and was instead released directly on Disney+. That distribution strategy, which undoubtedly boosted streaming numbers, has been implemented lately with Pixar titles like Soul and will be for March release Turning Red.

Disney+ owned the top four spots in the movie rankings, with 2021 release Raya and the Last Dragon joined by library mainstays Moana and Frozen II. Netflix, despite spending heavily on original movies and starting to market the fact that it is releasing at least one major film each week, ended up with just three of the top 15 titles. Amazon, whose Prime Video service also invested significant sums in movies, netted just one title on the movie chart, The Tomorrow War. Notably, out of the 45 total slots in the Nielsen rankings, Prime Video occupied just two.

Where Netflix does enjoy unquestioned dominance, however, is in the acquired programming category. Because of Nielsen’s methodology — measuring the sheer tonnage of minutes watched, which favors titles with more episodes — long-running network staples tend to rule the rankings of acquired titles. So it was in 2021, when former CBS staple Criminal Minds (whose audience on Netflix is actually younger than its old-skewing onetime home would suggest).

With a shade less than 33.9 billion minutes of viewing, Criminal Minds thrived on volume, with 322 episodes helping to keep the wheels turning steadily. The series finale of the procedural, which aired last year, came at the end of its 15th season.

With a comparatively slender offering of 15 episodes, preschool phenomenon CoComelon came close to the No. 1 spot, reaching about 33.3 billion minutes. The show’s production entity, Moonbug Entertainment, also made news in 2021, being acquired by Blackstone-backed Candle Media for $3 billion.

Netflix had a claim to 14 of the top 15 acquired titles in all, with the only shared title being Seinfeld, which shifted over from Hulu.

In compiling the streaming rankings, Nielsen measures only viewing via a TV screen, meaning mobile viewing is not counted. Disney, Hulu, Prime Video, Apple TV+ and Netflix are, to date, the only services being regularly monitored, so there’s no indication of viewing of titles like Friends on HBO Max or Yellowstone on Peacock.

Despite those gaps and a lack of mobile numbers altering the picture a bit for some young-skewing titles, the Nielsen metric is the most consistent third-party information about streaming that currently exists. It remains to be seen how much raw and regular data, in the manner of traditional linear ratings, or movie box office, will emerge from still-ramping-up services. So far, very little has.