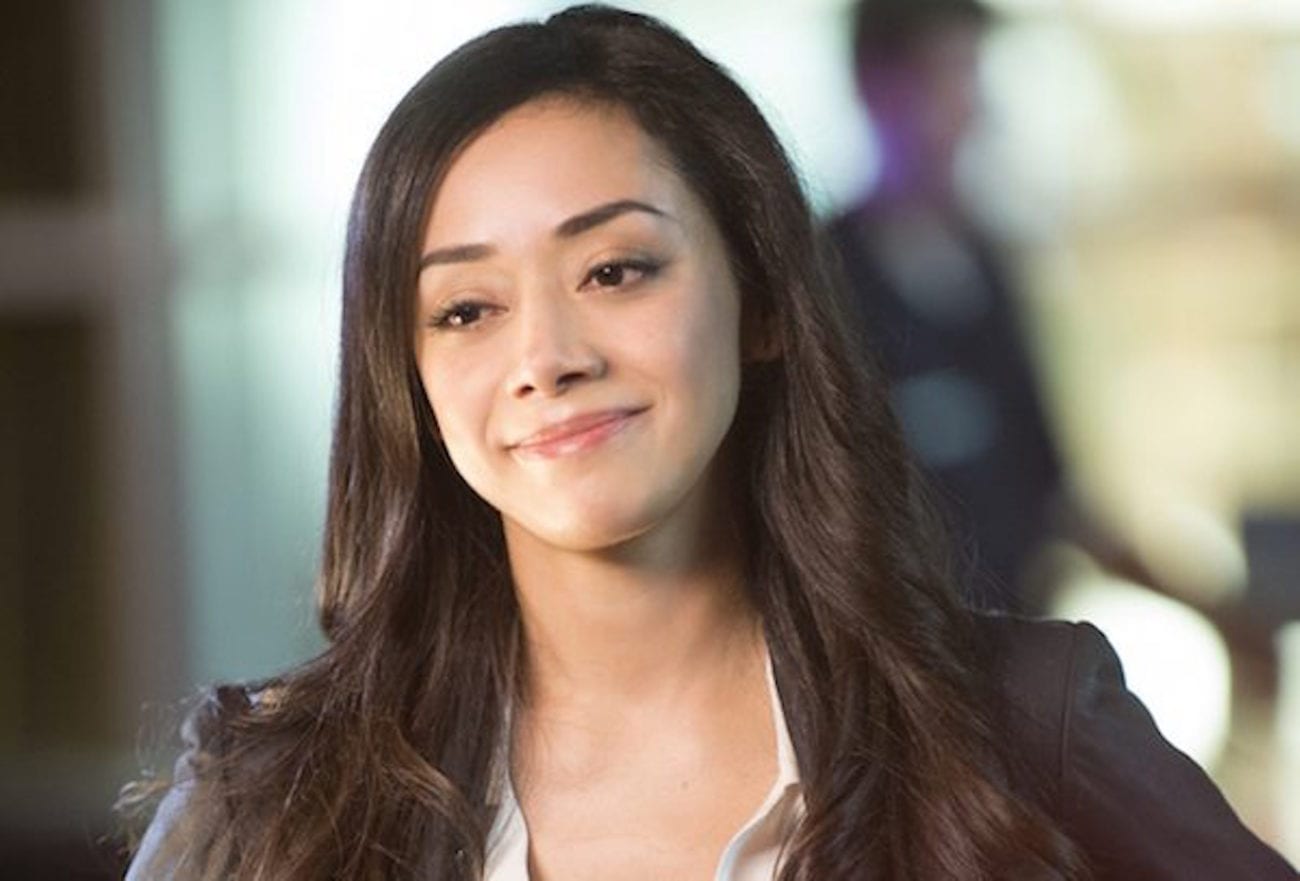 Aimme Garcia is best known for playing the loveable forensic scientist, Ella Lopez in Lucifer – how old is she?

Lucifer season five, part two is coming to Netflix very soon. Thankfully, season five is not the last, with the series returning for a sixth and final season in 2021. Aimee Garcia stars alongside Tom Ellis, Lauren German, DB Woodside, Kevin Alejandro, Lesley-Ann Brandt and Rachael Harris in the series. Garica has been part of the show’s cast since the series began in 2016 and fans are curious to know more about her.

The ages of the characters in Lucifer have not been officially confirmed but Ella Lopez is believed to be 32 or 33-years-old amongst fans.

Garcia herself is 42-years-old and celebrates her birthday on November 28.

She is the same age as Lucifer Morningstar actor, Tom Ellis, whose birthday falls on November 17.

Alongside German and Ellis, Garcia is one of the youngest out of her Lucifer co-stars.

Lesley-Ann Brandt, who plays Maze is the youngest of the main cast at 39-years-old.

Rachel Harris who plays Dr Linda Martin is the oldest at 52-years-old, followed by DB Woodside who is 51-years-old.

However, in the end, Pete turned out to be the sadistic serial killer, dubbed the Whisper Killer, the LAPD had been searching for. 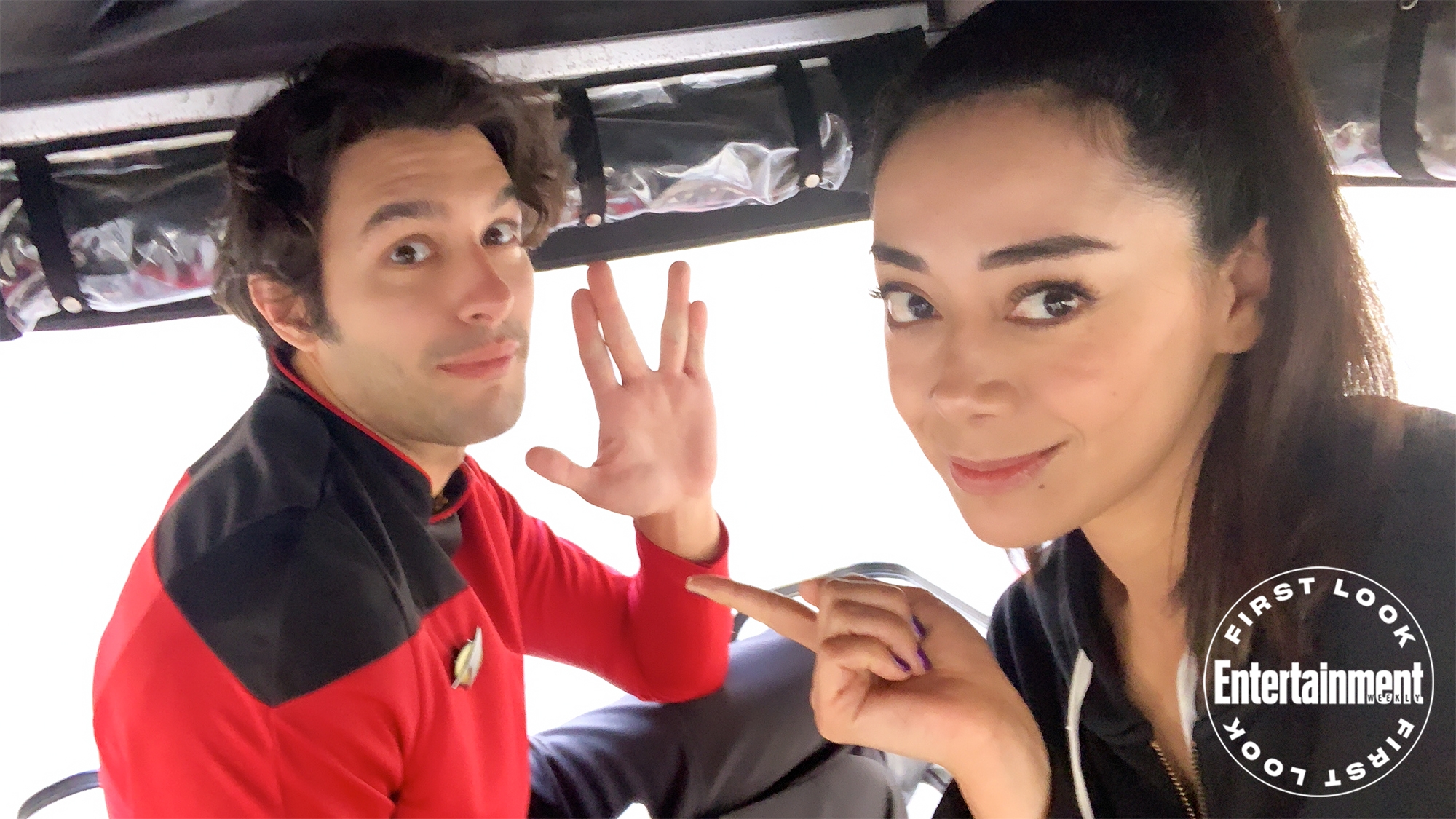 Ella was left heartbroken and fans are hoping she finds the right guy in part two of season five.

She told Entertainment Weekly: “In season five, we’re gonna see Ella have a crisis of self, which I think will be a bit hard to watch but also very relatable.

“Because who hasn’t had a crisis of self at some point?

“While she went a little bit to her darker side in season four, I think in season five we’re going to see this unapologetic, almost real-life angel spiral a little bit with who she is.

“We’re gonna get to see a side of her that isn’t Susie Sunshine and hopefully every girl and every guy who watches the show will say, ‘Oof, we’ve been there.’”

As fans eagerly await the return of Lucifer season five, part two to find out what happens next, you can watch Garcia in several other television series and films.

Lucifer fans may recognise her from her role as Jamie Batista on the Showtime drama Dexter.

In the 2014 reboot of RoboCop, Garica portrayed Dr Jae Kim.

Last year, she co-wrote the comic book series GLOW vs. The Babyface with former professional wrestler AJ Mendez, based on the Netflix series GLOW.