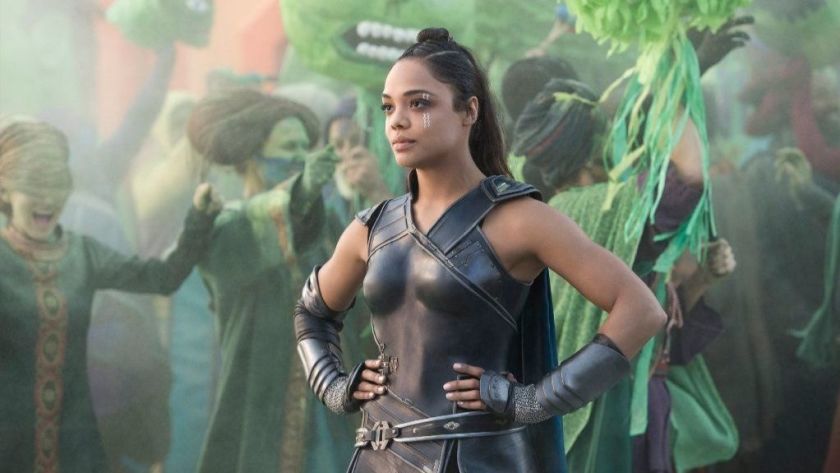 Known for portraying the Asgardian warrior Valkyrie in the MCU and Charlotte Hale in HBO’s mind-bender Westworld, she’s now turned creator according to The Hollywood Reporter.

The untitled project is inspired by Jerry Seinfeld’s Comedians in Cars Getting Coffee and clubs together two public figures who must assemble a jigsaw together.

“This idea was the result of doing a jigsaw puzzle with my family and being struck with the unfettered and candid style of conversation that the activity inspired,” Thompson recalled in a statement.

“We coined the term ‘Puzzle Talk’ and I began to think about the limitless possibilities surrounding the concept of a show with public figures and/or compelling personalities as guests and subjects while tackling a jigsaw puzzle together.”

The Annihilation and Creed star went on to explain: “Though the pitch was conceived pre-pandemic, we witnessed a huge spike in interest in jigsaw puzzles resulting in sales unmatched since the Great Depression.

“I think now more than ever people are craving ways to connect, find joy, be introspective and problem solve across disparate points of view. I’m elated to partner with Hulu to make this singular series that speaks to these desires.”

Let’s hope she manages to lasso her Thor friends in for this one.