Mayim Bialik: I thought The Big Bang Theory was a game show 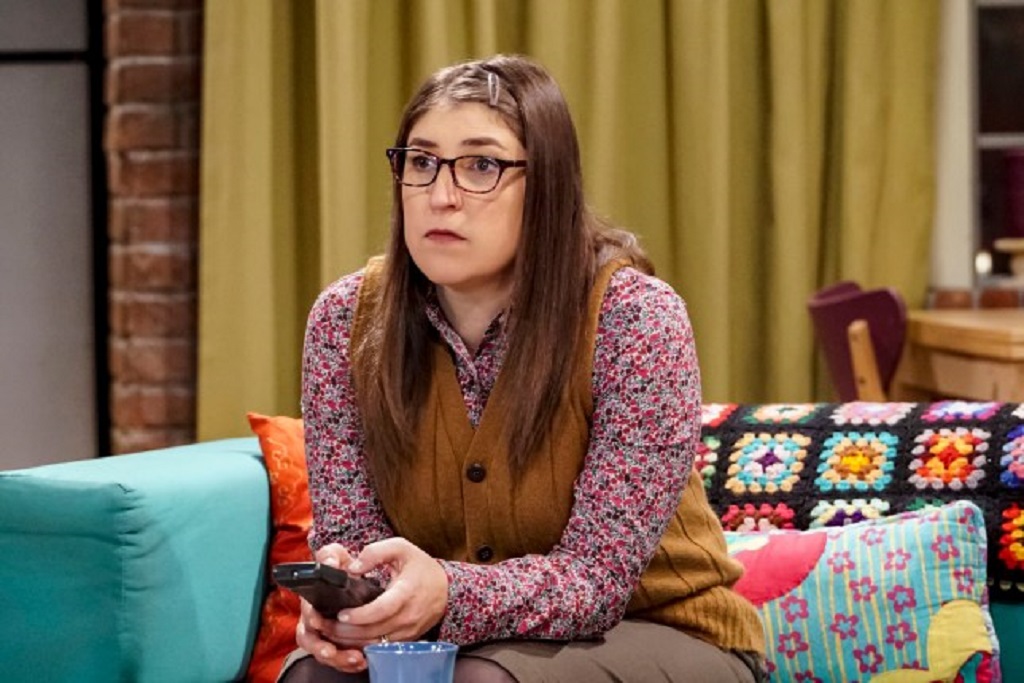 Mayim Bialik has been acting since she was a teenager and the North Hollywood High School alum has been a part of several notable shows during her career. The UCLA alum got her big break in the 1990s on the NBC sitcom “Blossom” and then was nominated for four Emmy Awards for her work in CBS’ “The Big Bang Theory,” where she played neuroscientist Amy Farrah Fowler.

CBS Local’s DJ Sixsmith caught up with Bialik to discuss the work she is doing to raise awareness about cat allergen sensitivities, becoming famous as a teenager, getting her doctorate and how “The Big Bang Theory” changed her life.

“I navigated everything with a lot of therapy and a good support system,” said Bialik. “I have a lot of perspective. I had kids and left the industry and got my doctorate. There’s nothing like that perspective of being given the hardest job and the best job you’ll ever have in being a parent. It’s been a long life.”

Bialik has had a few moments that changed the course of her career. One was when she landed her first movie “Beaches” in 1988, another was becoming Blossom Russo and the most recent was getting a part on “The Big Bang Theory.” The actor and doctor had no idea what the show was all about before she became Amy Farrah Fowler.

“I had never seen The Big Bang Theory, I thought it was a game show,” said Bialik. “I didn’t know what it was and I was literally dipping a toe back into the industry and it ended up completely changing my life, which is kind of how starting my career was. I was in middle school and I wanted to try this. Then I was cast in Beaches and my life changed forever. I seem to have these defining moments of my life changing forever and I guess we’ll see what happens next. I’m 45 and kind of done with excitement, but we’ll see.”

While “The Big Bang Theory” was always a successful show, Bialik says that having it go into syndication was a real game-changer.

“When we got into syndication, you couldn’t avoid seeing the show,” said Bialik. “Even if you didn’t want to, it was constantly on. You would be in a taxi cab and it would be right there. You kind of couldn’t avoid us and that brought its own level of notoriety for the show for sure.”