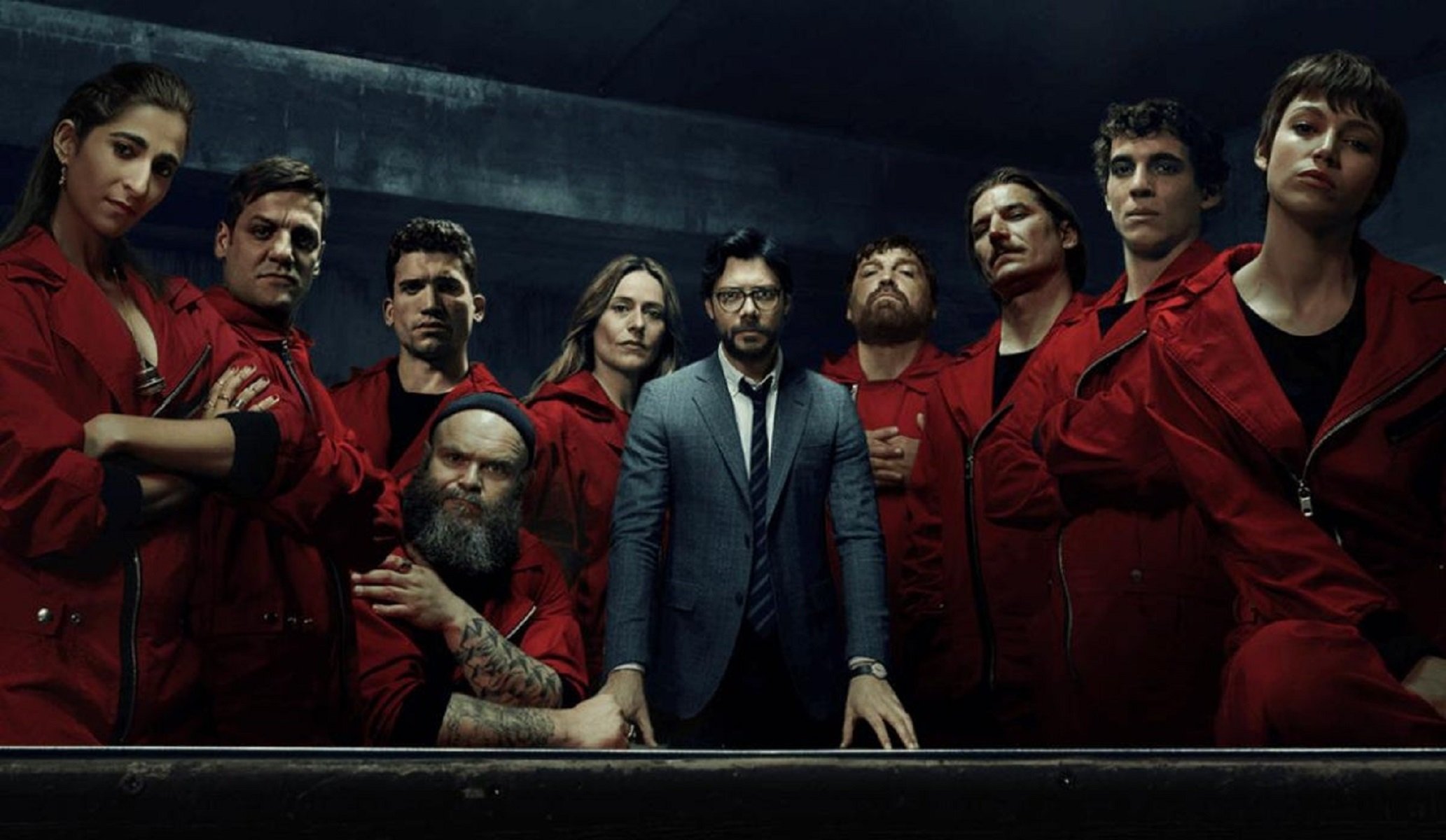 Some series creators’ talent to create compelling stories is undeniable. Of course, not everyone likes what Netflix throws in its catalog on a weekly basis, but there are some projects that at least spark some curiosity from subscribers.

One these projects was Money Heist (La Casa de Papel), a series that follows a group of bank robbers who pull off one (or two) of the most ambitions and organized heists in history. Even if you’ve never watched the record-breaking Spanish series, you’re bound to have come across the red jumpsuits and the Salvador Dalí masks once or twice.

After creating the hit series that became an international success – something incredibly difficult for projects that are not in the English language – Money Heist creator Álex Pina is staying on at Netflix a little longer. The streamer announced today that it is renewing its deal with Pina in order to keep him in the house and creating must-watch content. And Pina has already set his eyes on his next series.

The untitled project is based on a Spanish newspaper article that revealed there was an increase of bunker purchasing after the pandemic. How this is going to evolve into a series remains to be seen. It could be a reality series about rich people buying bunkers or something like 10 Cloverfield Lane, at this point it’s anyone’s guess.

If the bunker concept sounds strange, Pina himself released an official statement in which he revealed that Netflix is giving him a free pass to produce risky and different projects, and that he enjoys total creative freedom in each of them:

Aside from Money Heist, Pina has also created a slate of series for Netflix: White Lines, Sky Rojo, and an upcoming La Casa de Papel spin-off centered around fan-favorite character Berlin (Pedro Alonso), which is in active development and set to premiere next year. So it could be a while before we hear back from the bunker series.

Across its run, Money Heist became the most watched non-English series from the Netflix catalog, and one of the most watched overall, the reason why the streamer decided to extend its run and cut the last season in two parts. It won a variety of awards, including the International Emmys and it made worldwide stars out of its cast.

Netflix and Álex Pina are yet to reveal further details about the bunker series.