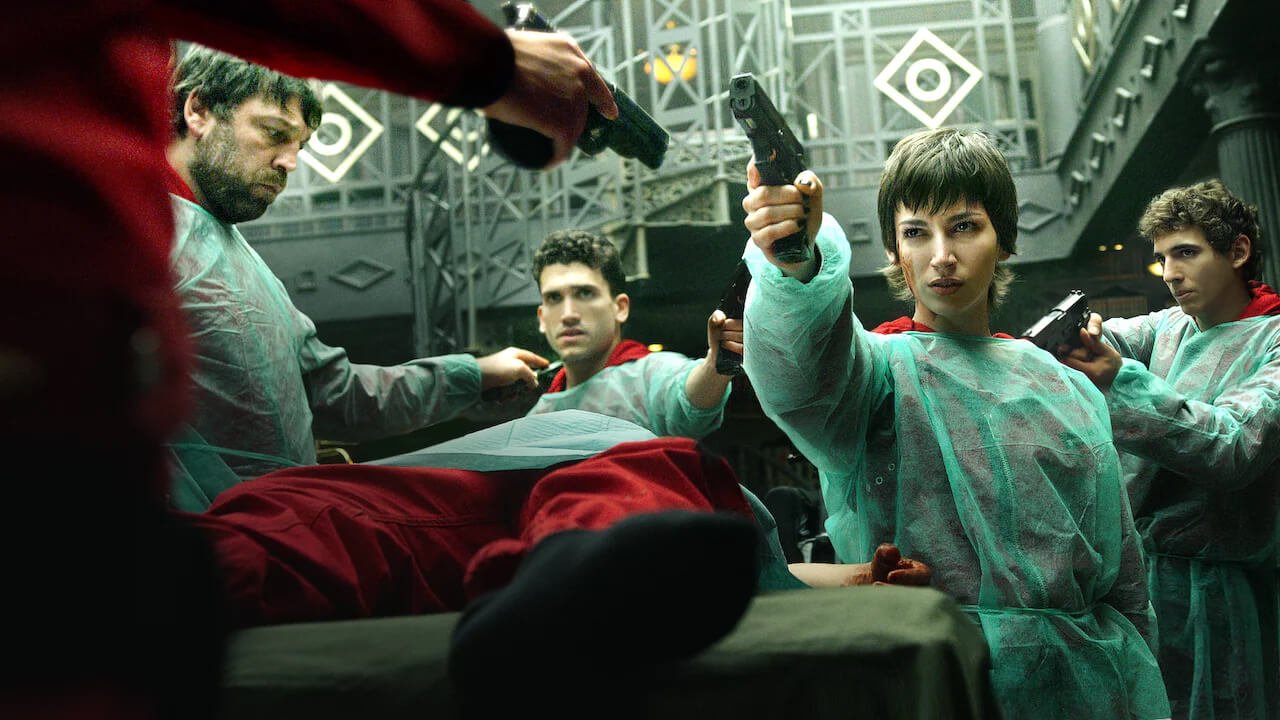 ‘La Casa de Papel’ or more known as ‘Money Heist’ to the english viewers’ last part will be the final outing of the hit Spanish crime drama on Netflix. Although, ahead of its release, the streaming platform has revealed a format shake-up which is sure to leave fans excited.

How many episodes are in Money Heist season 5?

‘Money Heist 5th season has been announced as the final outing for the Netflix drama.

The series will be picking up from the cliffhanger ending of part four which saw the Professor (played by Alvaro Morte) in grave danger.

Followers will remember how he was left being held at gunpoint by Alicia Sierra (Najwa Nimri) after she found his hideout.

Now the show has been revealing one final outing to tie up what happens next.

This was reported by stream platform Netflix back in July but followers are wondering what exactly has been revealed so far.

One piece of information which has been dropped is the episode count of the new series.

This has been upped for the final outing to 10 episodes in total.

Both part three and part four of the show only had eight episodes in total.

This means the final season will have more room to bring the story to a conclusion.

However, so far none of the episodes titles for the final outing have been revealed.

This won’t be the first time the show has had more episodes as the first two outings were actually longer.

Part one featured 13 episodes in total while part two had nine episodes. 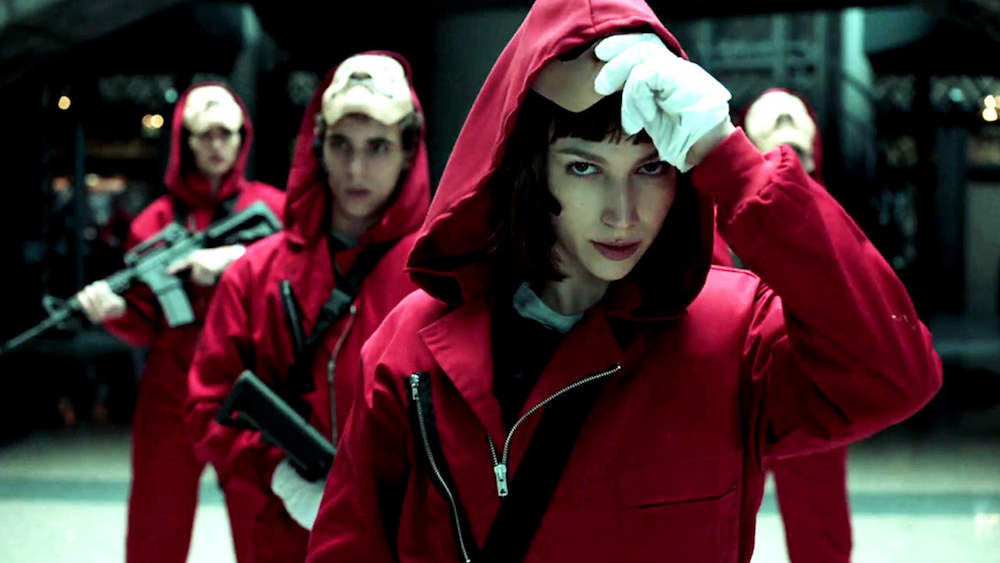 This is because before it was bought by Netflix, the show actually aired on a Spanish network.

As well as the confirmed episode count, the show’s creator Alex Pina also teased what will happen in the final outing.

The star has been teasing how the final outing will see the characters go to war.

He said of the final series: “We have spent almost a year thinking about how to destroy the band.

“How to put the Professor on the ropes. How to get into situations that are irreversible for many characters. 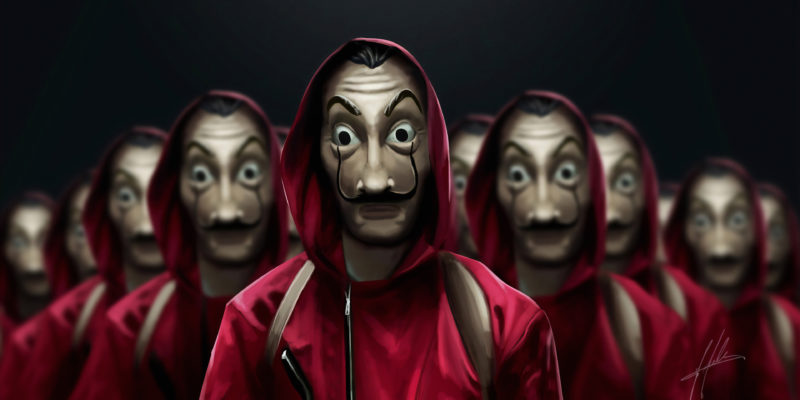 “The result is the fifth season of La Casa de Papel.

“The war reaches its most extreme and savage levels, but it is also the most epic and exciting season”.

As well as this, it has been confirmed the new series will welcome two new cast members in Miguel Ángel Silvestre and Patrick Criado.