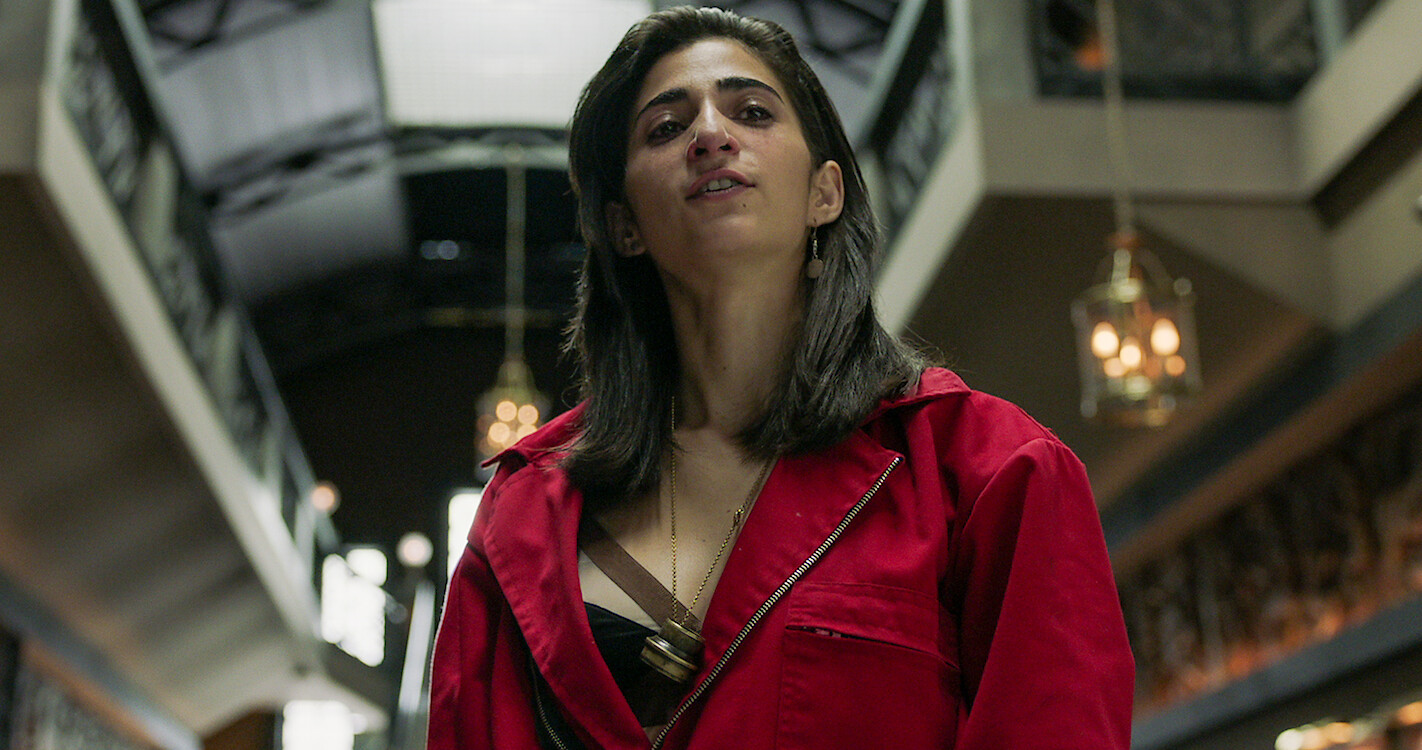 Ulterior is created by Money Heist director Alex Rodrigo and Vida Perfecta’s Manuel Burque and follows a young singer and influencer who wakes up in a life that she does not recognize in a world where humans are given the opportunity to virtually connect to a simulation of their own lives. Protagonist Ada must play along with the game in order to return to her real life and, with the help of a mysterious stranger, unravel the puzzle of her new existence.

Flores, who is also exec producing alongside Morena’s Pedro Uriol (Disney+’s The Invisible Girl), is best known for playing Nairobi in Netflix Spanish smash hit Money Heist. No broadcaster is attached as of yet.

Brodlie and Kier called Ulterior a “chilling and complex science fiction story,” adding: “Manuel Burque and Alex Rodrigo have crafted a visionary and timely thriller and we’re excited to bring their distinct and authentic voices forward.”