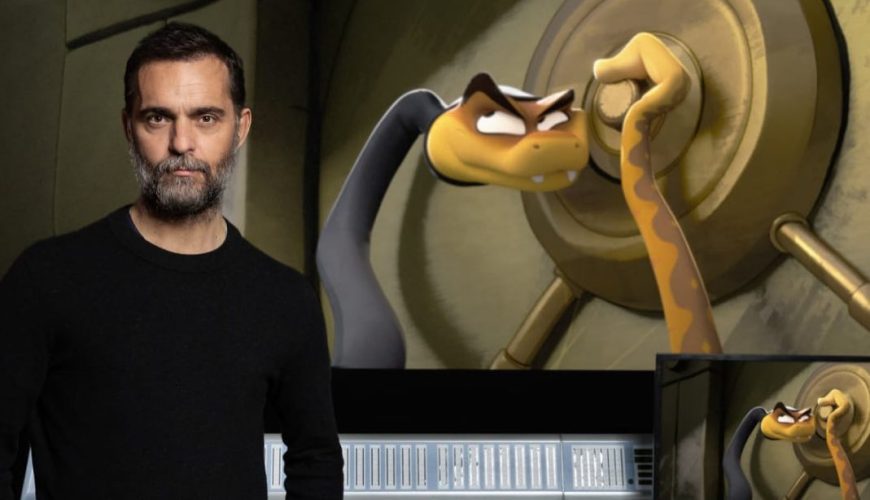 Here’s what he said – “I always wanted to put the voice in an animated film. Well, as of today I can already say that I have participated in the dubbing of Los Tipos Malos (the new animated movie of the year) and the experience has been joyful and even animalistic, I would say. 😝❤️
I have lent my voice to Mr. Snake, one of the leaders of the gang, an expert in robbing safes with his slender and sinuous body (we’ll talk about his character later). The film hits theaters on March 18, don’t miss it! @universal_spain

You can check the photos below: 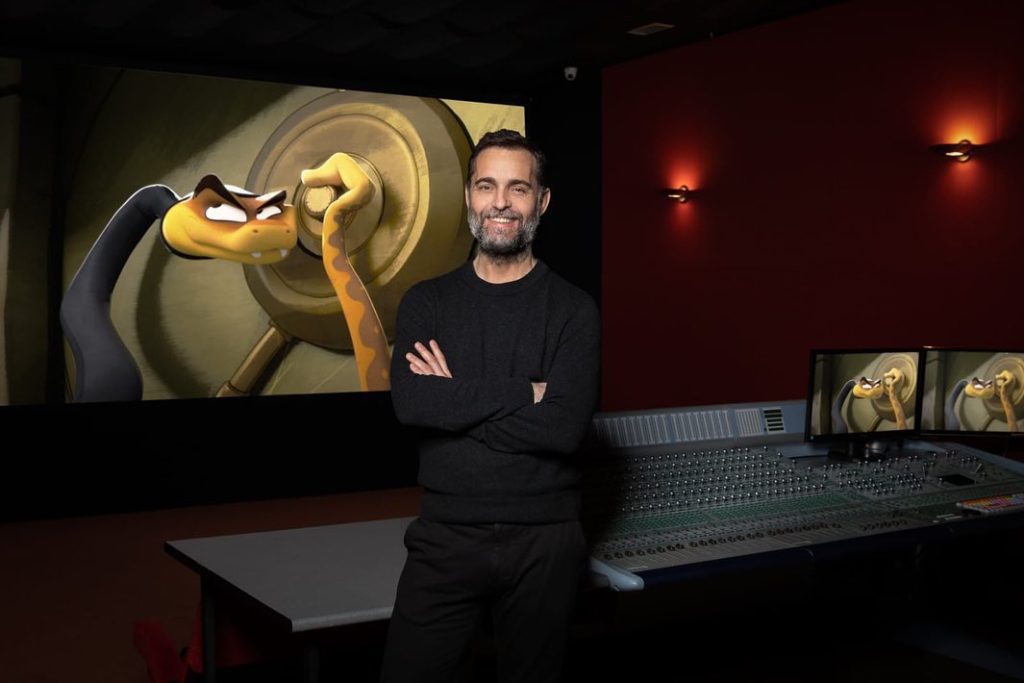 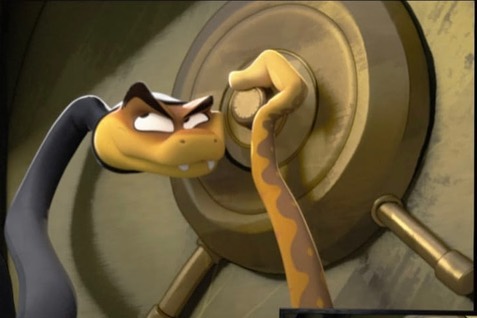