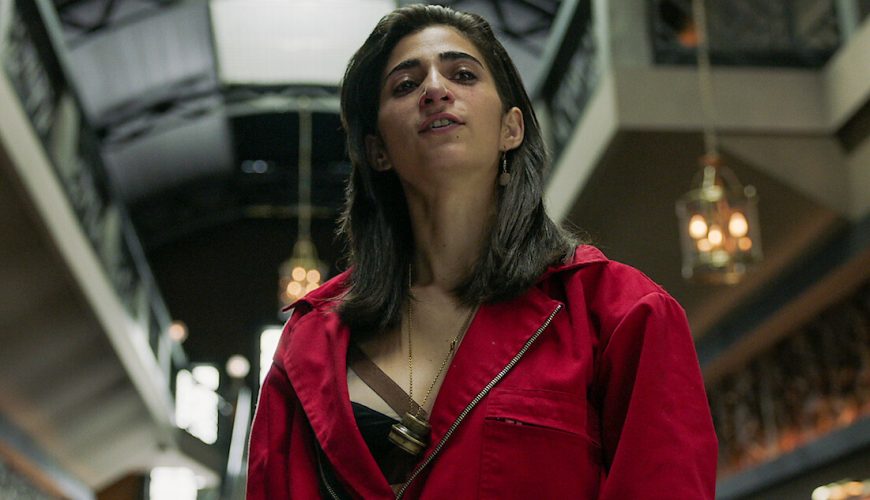 La Casa De Papel / Money Heist is one of the popular shows on Netflix. In the show actress Alba Flores who was seen playing the role of Nairobi in the Professor’s team has made sure to earn a massive fan following because of her charm, wit and sensibility she portrays in the show.

But did you know, apart from portraying a gang member, Alba had once played an Indian woman in a Spanish film? Back in 2013, Alba Flores appeared in a Spanish film called ‘Vicente Ferrer’ where she essayed the role of a Telugu woman — Shamira, a village woman. The plot revolved around a Jesuit missionary who visits India to spread the word of God.

A viral clip of the actress has gone viral features her as a woman from Andhra Pradesh wearing a sari and a bindi. But what caught everyone’s attention was the ease with which the actor spoke Telugu.

Fans across India have been heaping praises for the actress. Check the video below:

My name is Damyan Ivanov and i was born in 1998 in Varna, Bulgaria. Graduated high school in 2016 and since then i'm working on wordpress news websites.
Alba Flores, La casa de papel, Money Heist, Nairobi, News, TV Series