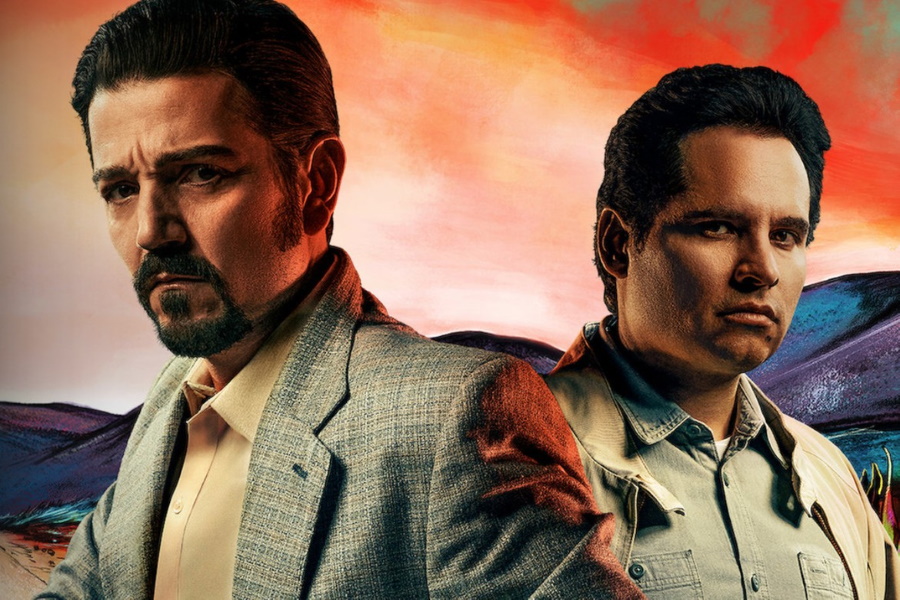 Miguel (Diego Luna) will have a divided empire in “Narcos: Mexico” Season 2, the trailers of the show have teased. The main challenge for him this year will be from the new DEA agent played by Scoot McNairy, whose mission will be to get revenge for the death of one of the agents.

McNairy has landed in Guadalajara to take charge of Operation Layenda, according to The Hollywood Reporter. The task force’s work will be to build a case against the killers of Kiki Camarena (Michael Peña) and bring indictments against them.

According to the official character description, McNairy plays the role of a “hardened DEA agent” who has his own ways of dealing with criminals. The new character will not follow the rules while hunting down the drug cartels.

The show will explore the “ill-conceived agendas and corruption on both sides of the border.” The events that are featured on the show this year will give the viewers a better understanding of the way things are at present.

One of the storylines of “Narcos: Mexico” Season 2 will be about Miguel trying to take over the supply of cocaine in the markets of the world, Vulture reported. America will try and stop him, but the trailers show the drug lord is confident he will prevail over his enemies.

Another aspect of the show will be the delicate trade deal Miguel has with the Cali Cartel and Pablo Excoba (Wagner Moura). Miguel was forced to enter a deal with Pablo, and according to Screen Rant he may try and break his deals with the Colombians. Will he be able to pull that off without facing the fatal consequences?

Another important character to watch is Rafa (Tenoch Huerta). The character was addicted to drugs and was arrested in the previous season. 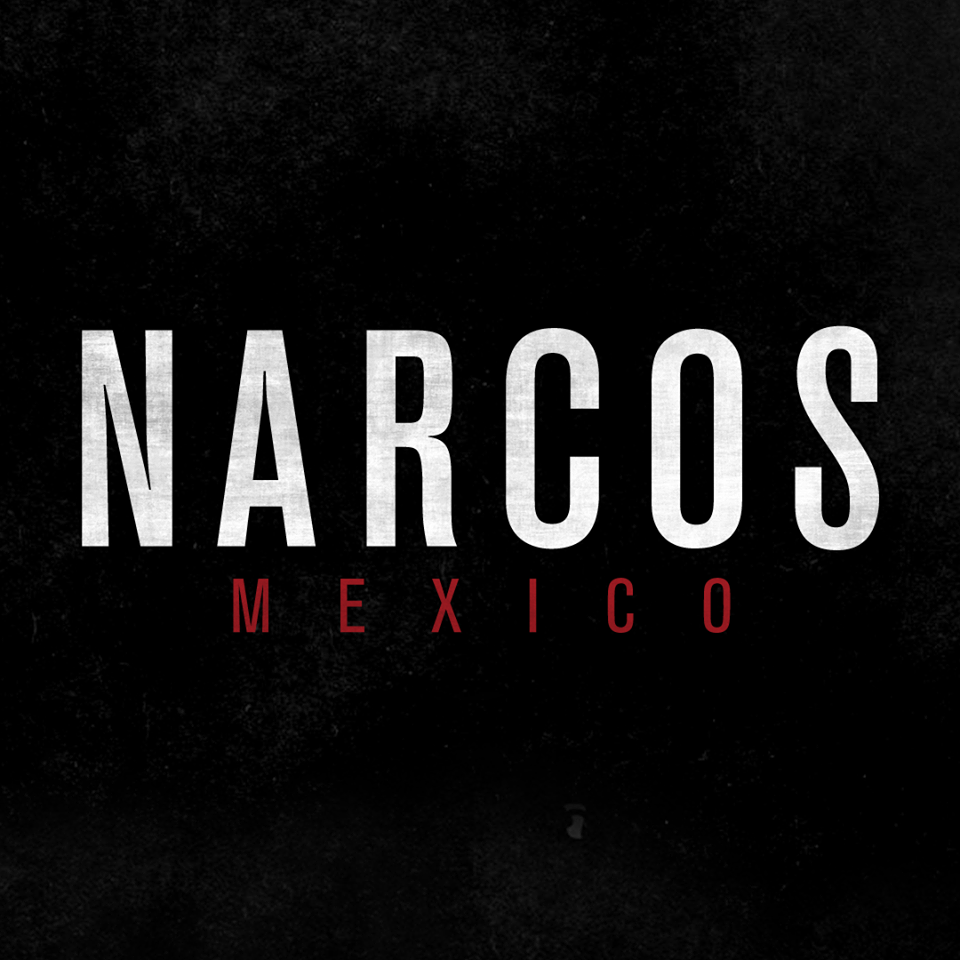