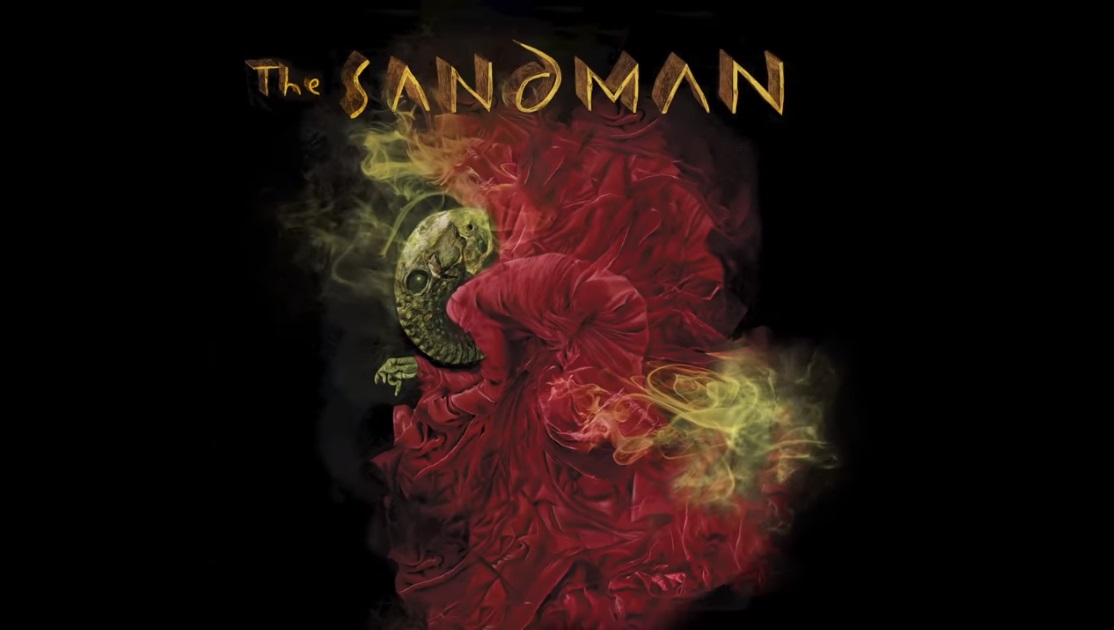 Netflix has teased a first look at Game of Thrones star Gwendoline Christie on the set of new drama series The Sandman.

Christie, who is known for her role as Brienne of Tarth in the hit HBO series Game of Thrones, is taking on the role of the ruler of Hell, Lucifer, in the new 11-episode series, which is based on writer Neil Gaiman’s famous Sandman comics.

In a brand-new teaser clip shared by Netflix Geeked, Sandman creator Gaiman gives us a sneak peek behind-the-scenes at some of the sets being built at Shepperton Studios, where the series is being produced, and we also get to hear from a couple of the show’s stars. 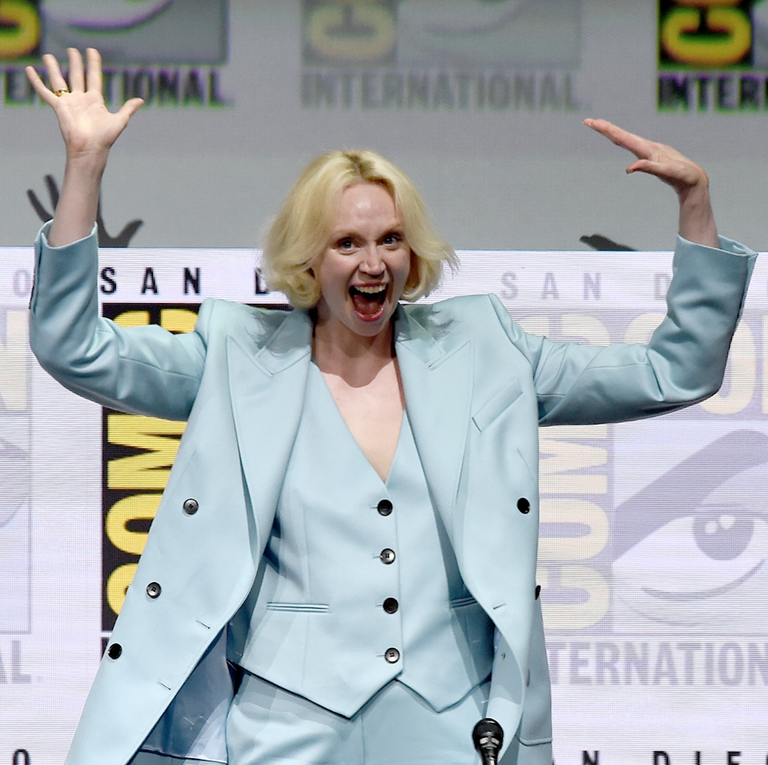 Christie, who has also starred as Captain Phasma in Star Wars, reveals just how excited she is to be taking on the role of Lucifer in the clip.

You can watch the trailer below:

“I read the Sandman graphic novels so I knew that I simply had to be involved in this project because something truly unique was going to happen,” she says in the video. “The sets are vast. Great amount of detail and care has been put into how it’s being brought to life.”

The Sandman tells the story of an ethereal being known as Dream – or Morpheus – who has existed since the dawn of time alongside his fellow Endless – Destiny, Death, Desire, Despair, Delirium and Destruction.

After he is captured and held captive, Dream escapes and sets out to restore order to his kingdom, the Dreaming.

There is currently no set release date for The Sandman on Netflix.