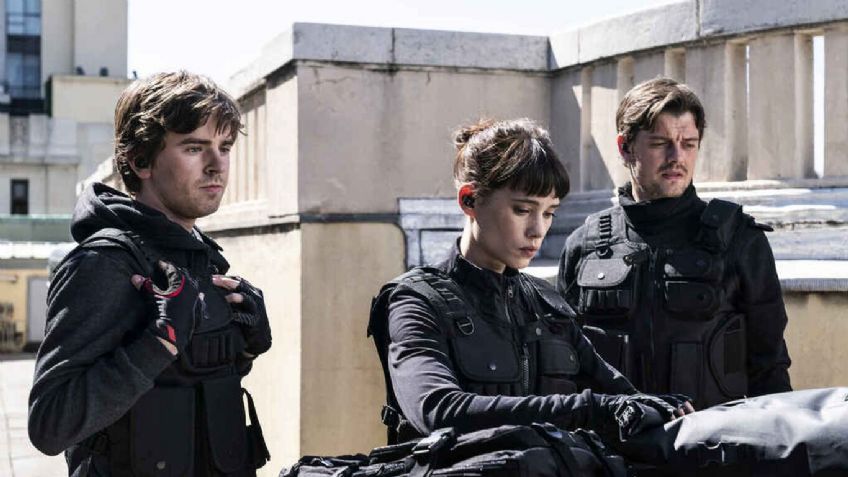 An entertaining action and scam movie has become a trend on Netflix and has been among the most watched on the streaming service worldwide.

This is ” The Vault (Way Down)”, a film directed by Jaume Balagueró that arrived on the streaming platform last week and has quickly become one of the most watched on Netflix .

“A talented engineer and his gang of rookie thieves devise a plan to steal a legendary treasure hidden in a fortress under the Bank of Spain”, indicates the synopsis of the film that reminded many of ” La Casa de Papel “ 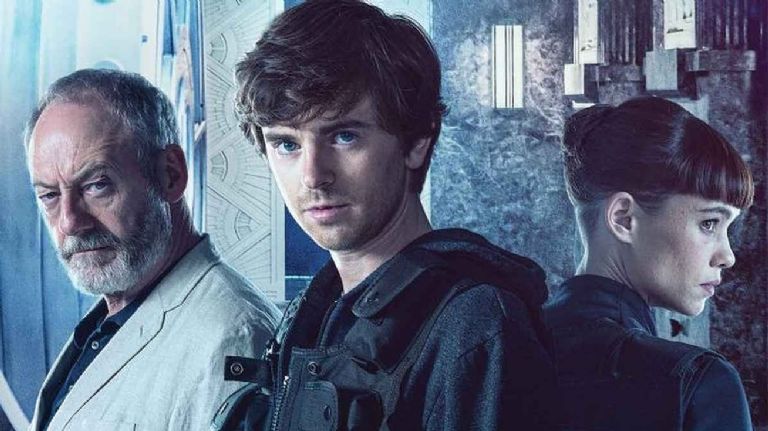 ‘ Assault on the Mint ‘ garnered good reviews when it was released commercially last year. The majority emphasize that it is a very entertaining action movie and that the director of Rec has a great craft and narrative ability. 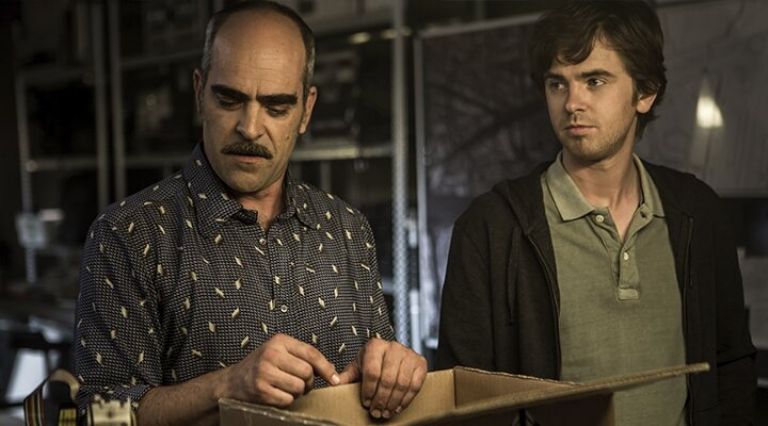 The entertaining action movie is currently the sixth most watched movie on Netflix worldwide, although in several Latin American countries it has been ranked as the most watched on the platform. In this way, Netflix once again scores a great success betting on one of the genres that its subscribers enjoy the most.

My name is Damyan Ivanov and i was born in 1998 in Varna, Bulgaria. Graduated high school in 2016 and since then i'm working on wordpress news websites.
Assault on the Mint, La casa de papel, Money Heist, Movies, News, TV Series