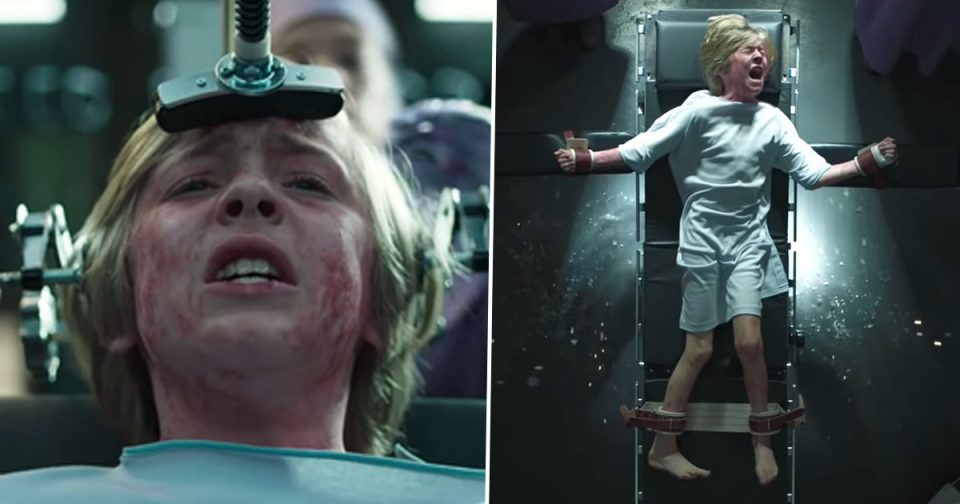 Halloween is only a matter of days away so there’s no better time to sit back and watch a spooky flick. But the problem for avid horror fans is that they tend to know the cult classics off by heart.

For those eagerly craving some fresh spooky content, Netflix has had us well and truly covered this month. The streaming giant seriously knows how to smash the genre out of the park and its new releases have been no exception.

One movie that has been catching everyone’s eye is ‘Eli’ – and we have to be honest, it ticks all the right boxes – a gripping plot, creepy premise, good hook, and eye-brow raising medical procedures. 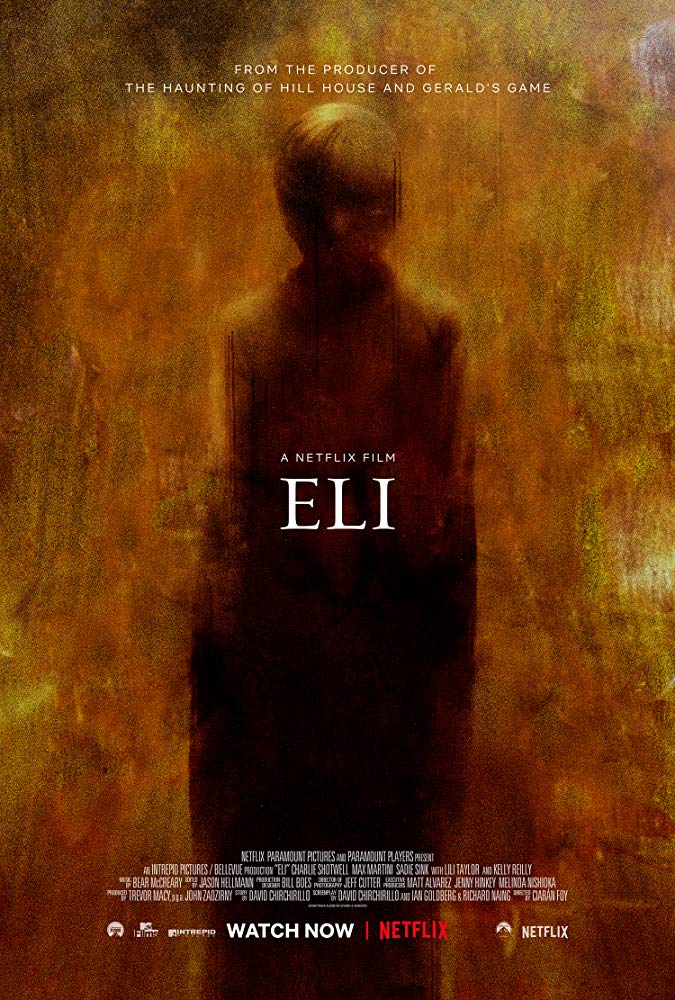 And of course, it’s been massively playing on the minds of viewers – with some claiming to be so terrorized after watching that they are “seeing demons” out of the corner of their eyes. 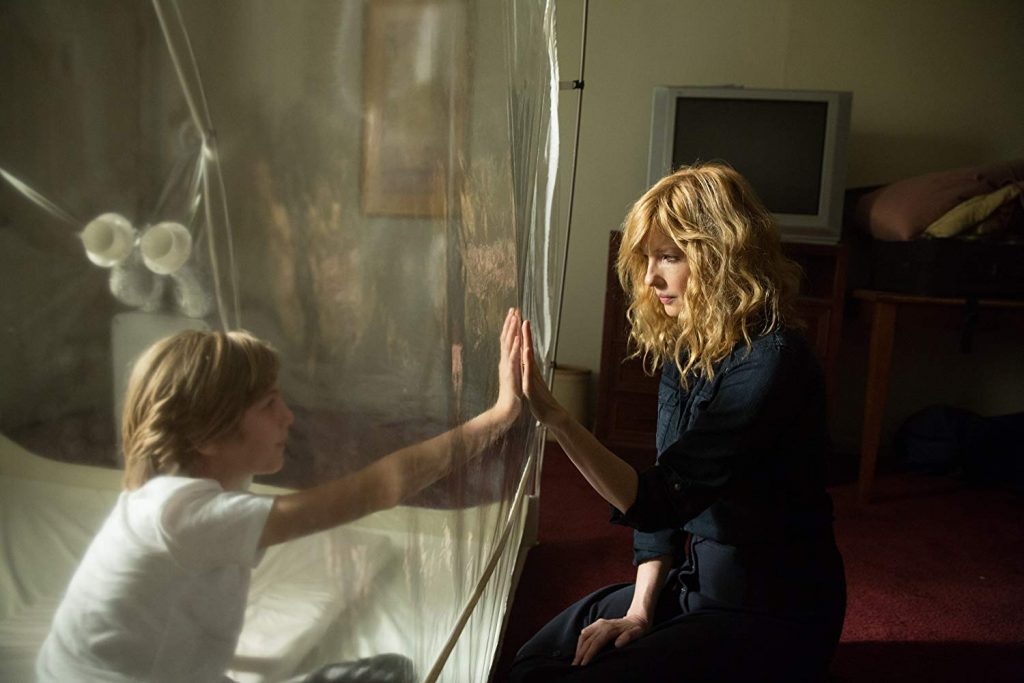 The nightmare-inducing flick centers on 10-year-old Eli, who suffers from an auto-immune disease that means he’s confined to the indoors and must wear a full-blown protective suit if he wishes to venture outside. 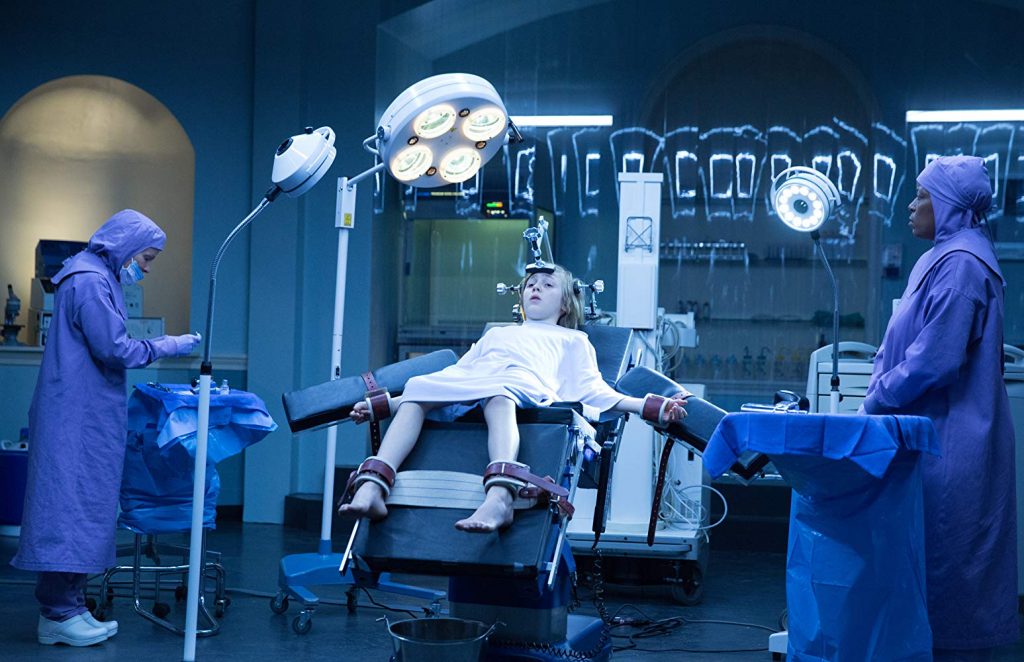 In a last-ditch attempt to cure him, his parents send him to a treatment facility. But it soon becomes clear that things inside the facility aren’t what they seem – as Eli is subjected to painful, invasive procedures, supernatural visions, and disturbing hallucinations.

Soon enough, he finds himself unable to trust anyone in the facility – raising questions over whether something sinister lurks in the walls.

The movie was produced by the same team behind horror smash hits ‘The Haunting of Hill House’ and ‘Gerald’s Game,’ and stars Charlie Shotwell alongside Kelly Reilly, Max Martini, and Stranger Thing’s Sadie Sink.

Despite using some classic horror tropes that make it seems like a typical ghost story, a shocking twist of events at the end sets ‘Eli’ above some of its scare-inducing counterparts. 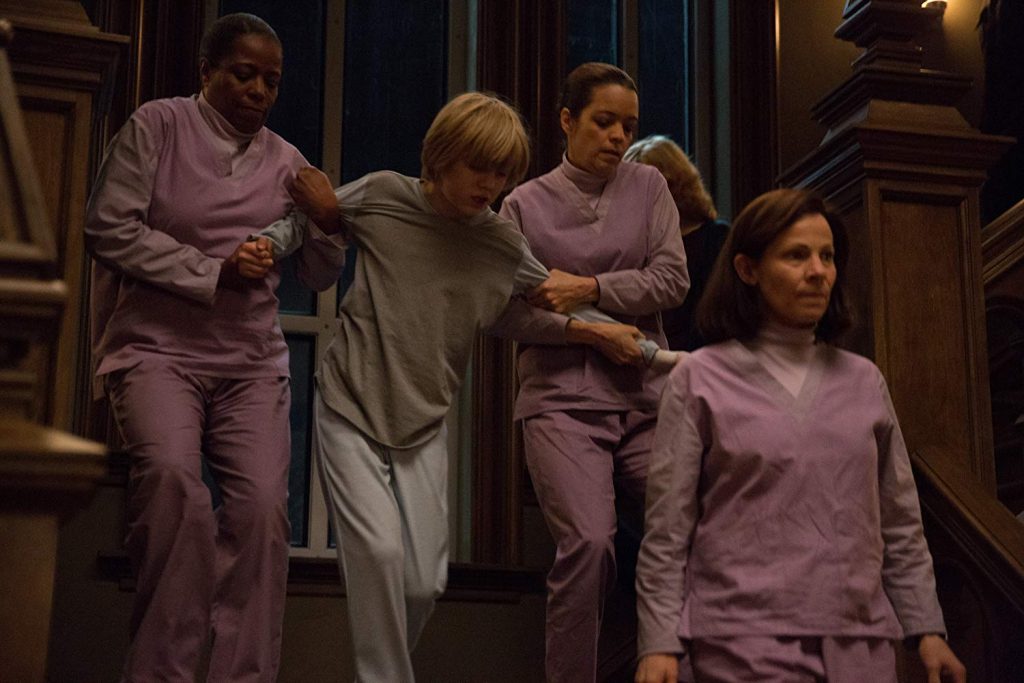 After watching, many viewers took to Twitter to write how unsettled they were.

If you’re feeling brave, check out the trailer below: