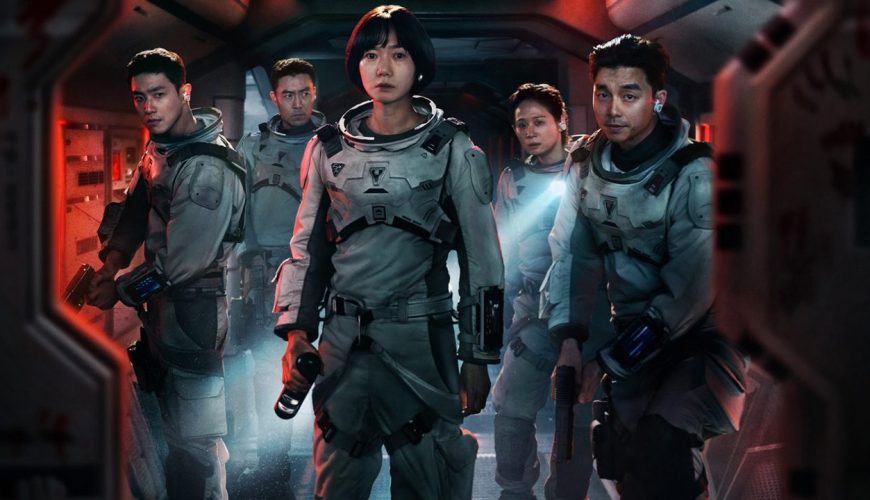 It looks like Netflix has another big hit on their hands when it comes to Korean television shows.

Following the success of Squid Game and Hellbound, The Silent Sea is now stepping to the spotlight as a force to be reckoned with. It’s already made an impact on the Top 10 most-watched list, but it looks like it’s finding favor with critics, too, as it currently sits at 100% on Rotten Tomatoes.

The chilling series follows a “perilous 24-hour mission on the moon where space explorers try to retrieve samples from an abandoned research facility steeped in classified secrets.” Of course, it’s once they uncover those secrets that things really get going and we wouldn’t dare spoil the show’s many surprises here.

But, if you’re looking for some quality television with genuine scares and solid acting across the board, be sure to catch The Silent Sea on Netflix.

My name is Damyan Ivanov and i was born in 1998 in Varna, Bulgaria. Graduated high school in 2016 and since then i'm working on wordpress news websites.
News, The Silent Sea, TV Series