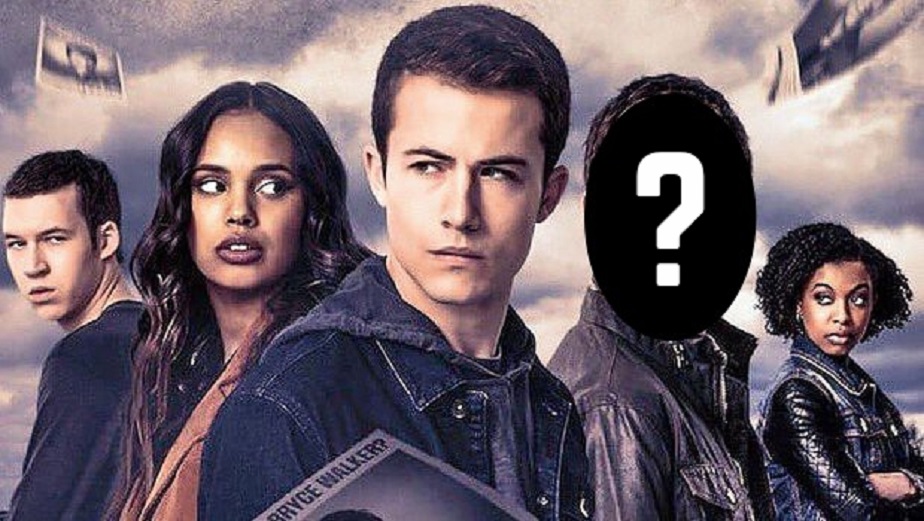 The complex set of Liberty kids are all ready to be back in 13 Reasons Why Season 4. Besides a bunch of new mysteries, Netflix will also add a brand-new cast member to the fourth installment. This will further describe the arc of an important character on the show. Besides the cast addition, we also have some spicy news to tell. Hence, here’s everything to know, but be aware, lots and lots of Season 3 spoilers ahead.

13 Reasons Why is one of the most controversial shows on Netflix. Initially focusing on teen-oriented social issues, the series later turned into a murder mystery by the third season. The debut installment went on to be remembered by millions of teenagers around the globe. However, the quality of content dropped particularly with Season 3. Nonetheless, fans are still hopeful for the fourth season. 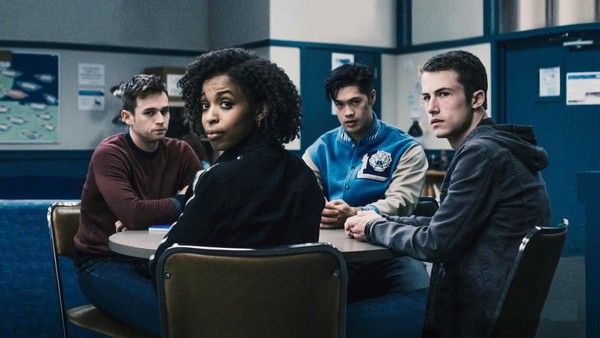 Netflix has been pretty confident about a lot of shows it has. 13RW is surely one of them amongst a few other successful ones. The streamer highlighted its confidence through the early renewal of 13 Reasons Why Season 4. Moreover, the news was announced before the August 2019 release of Season 3.

Sadly, along with the renewal, Netflix also revealed that 13 Reasons Why Season 4 is also the last in the series. The popular teen drama will end with the fourth and final installment. Fans weren’t happy with the news. However, many agree that it’s better to conclude the story here than to stretch it any further.

The filming for the fourth season has already begun. As RadioTimes reports, the cast members have started shooting as of August 1, 2019. Apparently, the makers may take longer to wrap up productions this time as they now have to conclude the story. Although since they’ve begun early this time, the installment may reach precisely on point.

Showrunners are adding a major character to official 13RW list. Oscar-nominee actor, Gary Sinise will join the official cast of 13 Reasons Why Season 4, Deadline reveals. He’s called in to play Dr. Robert Ellman, a family therapist who treats Clay in the final installment. The cast addition highly hints that something significant may come up with Clay’s character development in S4. 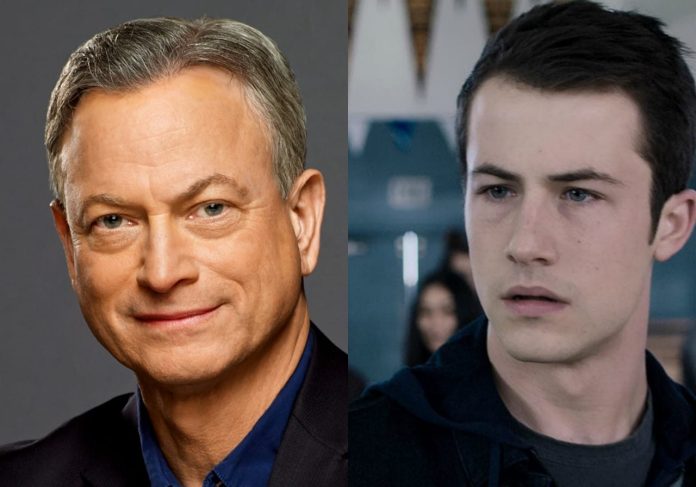 13 Reasons Why Season 4: Monty May Return

With the confusing end to Timothy Granaderos’ character in Season 3 finale, fans demand to know if he’ll return. We were told that Monty died in the Prison cell, but his death was never featured on camera. In fact, showrunners didn’t define much about his murder either. This left the viewers with plenty of doubts which may further get discussed on the show. 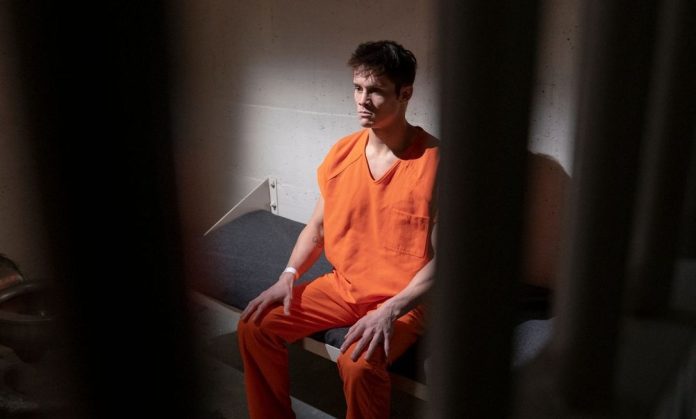 Talented actor Timothy Granaderos explains that he’s happy about the way Season 3 defined Monty’s story. Besides, he hopes that there’s more to come in the future for his character. Granaderos also adds that he expects Winston to take a stand in 13 Reasons Why Season 4. Although these are just expectations and Netflix is yet to confirm any of these statements. Practically, we hope Monty returns through flashbacks in the upcoming season.

The popular streamer usually takes time to give us a premiere date. As of now, it’s way too early to expect a firm date from Netflix. However, as per the release pattern, a 13RW installment takes around 14-15 months to go on air. Hence, we may expect Season 4 to return towards late-2020.