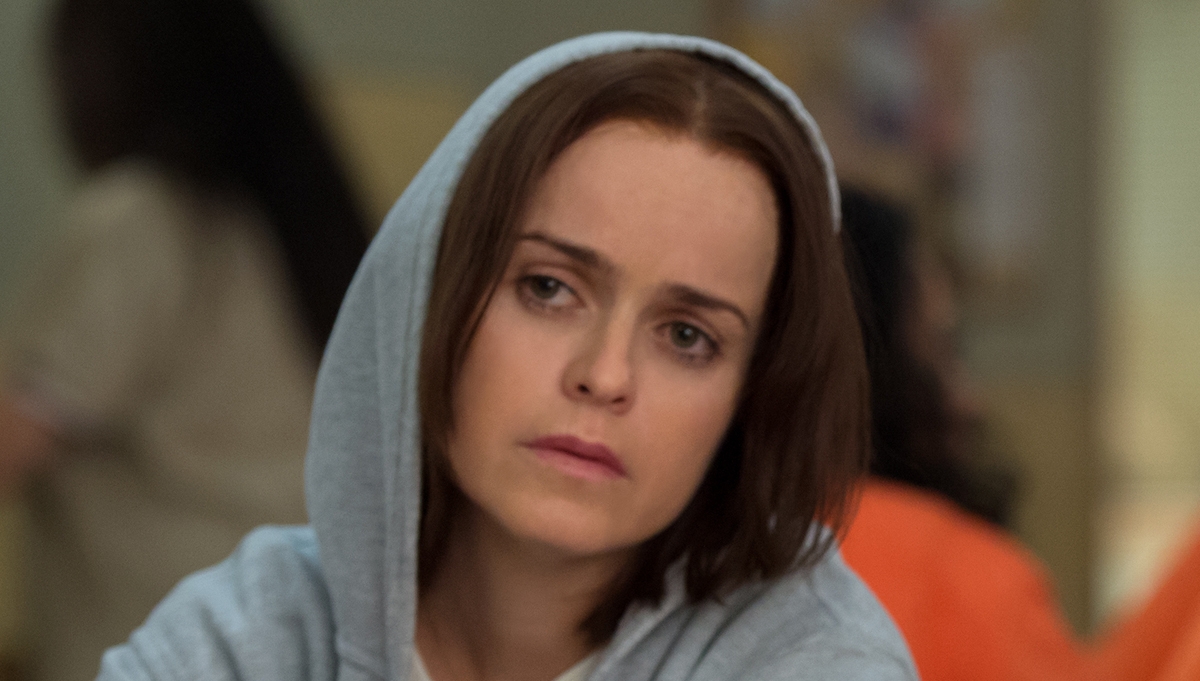 Hollywood is flipping the viral Karen meme into a blockbuster.

The title is apparently inspired by a term conjured up by the internet to describe the actions of “a specific type of middle-class white woman, who exhibits behaviours that stem from privilege,” per BBC’s “Karen” description.

TMZ reports that Orange is the New Black’s Taryn Manning (who plays Tiffany “Pennsatucky” Doggett in the Netflix series) will star as the lead in the new crime thriller. The writer and director helming the project will be Coke Daniels.

They also added details about the plot, which could practically be likened to a mad lib of frequently trending topics from the past few months. The film is about a “racist, entitled white woman in the South who terrorizes her new African-American neighbors,” TMZ described. The lead character’s name will be “Karen White,” who “makes it her mission to oust the new kids on her block, a black family, by any means necessary.” Additionally, the neighbors are big supporters of Black Lives Matter. Note that the IMDb poster currently up on the film’s page has her pegged as the “neighbor from hell.”

Manning’s other credits include 8 Mile, Sons of Anarchy, and lots more.

Daniels’ other credits include the comedy mockumentary Gangsta Rap: A Glockumentary, the 2019 romantic comedy His, Hers & the Truth, amongst others.

TMZ’s report doesn’t include details on when production dates, expected release, nor any other supporting roles of the film, though IMDb currently had the film pegged for 2021.