Taylor Schilling has confirmed her relationship with visual artist Emily Ritz. The actress, who is best known for her iconic role as Piper Chapman on Orange Is the New Black, reposted an adorable photo of her and Ritz over the weekend, in which they can be seen embracing one another in fog.

“I couldn’t be more proud to be by your side @tayjschilling, Happy Pride!” Ritz wrote on the photo with several pink love heart emojis. On Sunday (28 June), Schilling shared the same photo to her 2.6 million Instagram followerw. 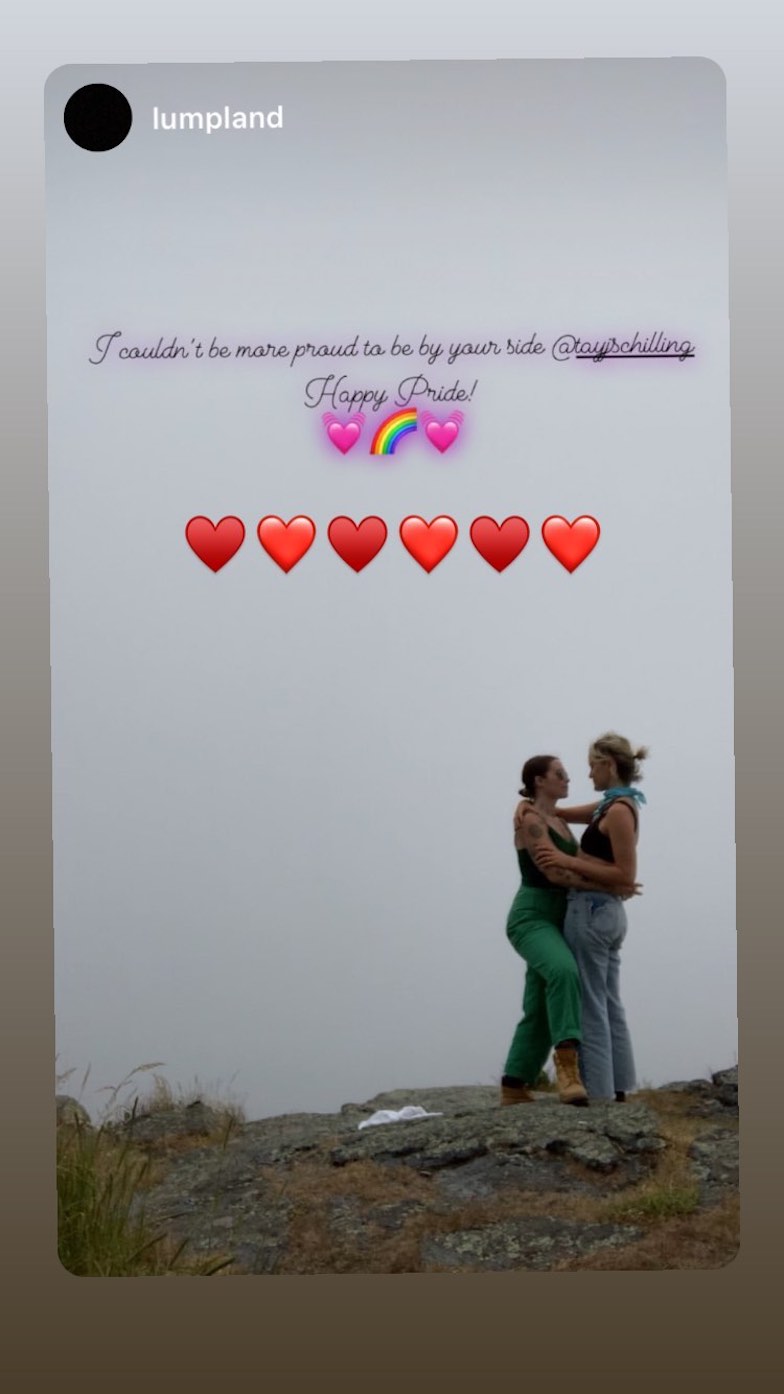 Schilling previously avoided questions surrounding her sexuality. In 2017, she told The Evening Standard that she’s had “very serious relationships” with a lot of people and described herself as an “expansive human”.

“There’s no part of me that can be put under a label. I really don’t fit into a box — that’s too reductive,” she explained. “I’ve had wonderful relationships. I’ve had a lot of love, and I don’t have any qualms about where it comes from.”

She also posted a photo of Stonewall Riots pioneer Marsha P. Johnson over the weekend alongside the caption: “Here because of women like you. Happy Pride my friends.”

She also hashtagged #blacktranslivesmatter and #loveislove.

Here because of women like you. Happy Pride my friends 🌈❤️ #happypride #marshapjohnson #blacklivesmatter #blacktranslivesmatter🏳️‍🌈 #loveislove