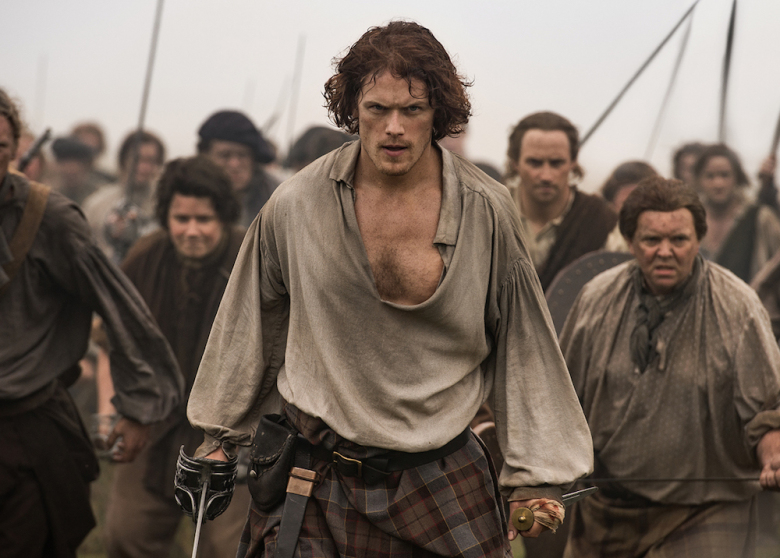 What do you think are some of the saddest moments on the show?

Outlander is currently filming season six, and while we wait for Droughtlander to end and for our hearts to be broken all over again with plenty of new drama for the Fraser family, we have taken a look back at some of the most heart-wrenching moments on the show. Check out our top picks – and let us know what tear-jerker moments had you reaching for the issues!

Lord John is stricken with measles while visiting the Frasers with Jamie’s son Willy, and he and Claire have a heartbreaking heart-to-heart as he confesses his love for Jamie, while knowing that it will always be unrequited. There’s a reason this man is a fan favourite, give him his own spin-off already! 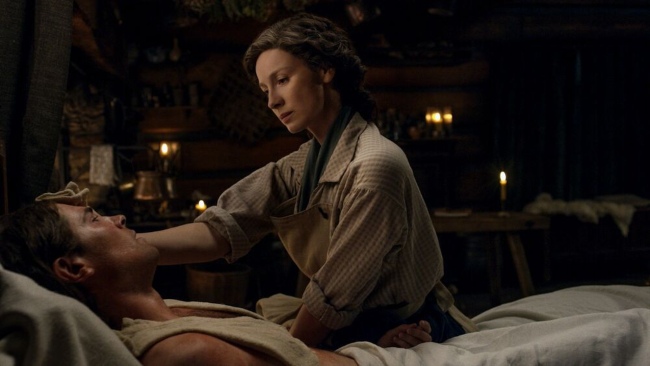 Possibly one of Outlander’s most shocking moments is in the season five finale when Claire is kidnapped and assaulted repeatedly as Jamie tries to track hr down and rescue her. During her traumatic kidnapping, Claire imagines herself safe in Jamie’s arms in the 1960s to distance herself from the reality of her situation. It is both beautiful television and truly heartbreaking to watch the steadfast character go through such horrors. 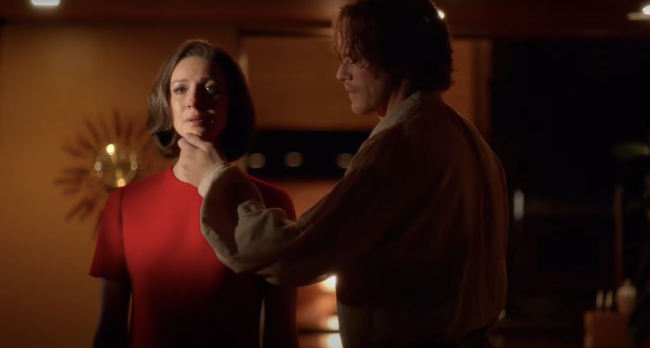 Brianna attempts to buy back her mother’s ring from the villainous Stephen Bonnet, who assaults her while everyone at the tavern listens, and does nothing. It is a horrible moment for Claire and Jamie’s daughter, and has major repercussions throughout the rest of the series. 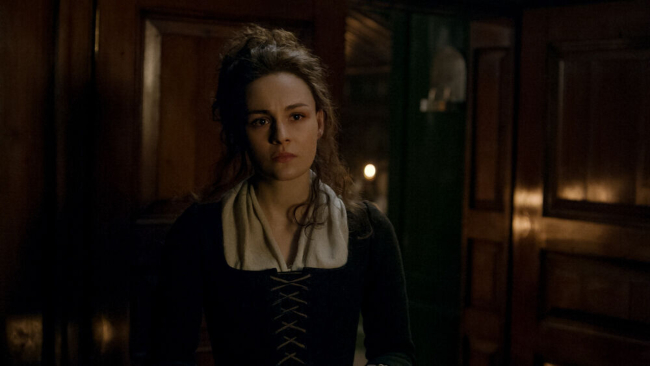 By now, we know that Black Jack Randall is a bad egg, but Jamie’s heartbreaking tale about his father Brian’s death shows just how far the damage that Jack inflicted on the Fraser family goes. In the episode, Jamie reveals to Claire that his father had a heart attack during his flogging, and that his sister Jenny blames him for his passing, thinking that he must have provoked Jack. The flashback of Jamie’s dad collapsing in the crowd is an absolute heartbreaker. 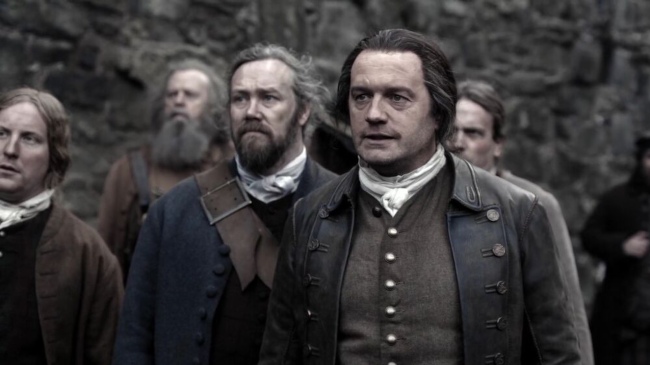 We had to put at less one happy tears moment in here, right?! Jamie meeting Bree was a moment that fans couldn’t wait to see, and it did not disappoint. Their reunion is both joyful and bittersweet as they realise how much of each other’s lives they have missed, with Jamie admitted he has always imagined her as “my babe”. Be right back, sobbing.

The Birds and the Bees, season four, episode nine

Claire finds out what happened to Fergus

Part of the most devastating elements of the episode is Claire’s fury at Jamie’s betrayal for duelling with Jack Randall despite promising he wouldn’t. However, his decision finally makes sense to Claire after poor Fergus confesses to her that Jack attacked him, and Jamie saved him. It is difficult to watch, and the young actor playing Fergus absolutely nails it.

Jamie is put through psychological and physical trauma at the hands of Black Jack, who tortures him until he hallucinates seeing Claire. However, he realises that she isn’t really there and begins crying, saying: “There’s no more Claire,” meaning both that he can’t see her anymore, and also believing that he’ll never see her again. Excuse us while we bawl. 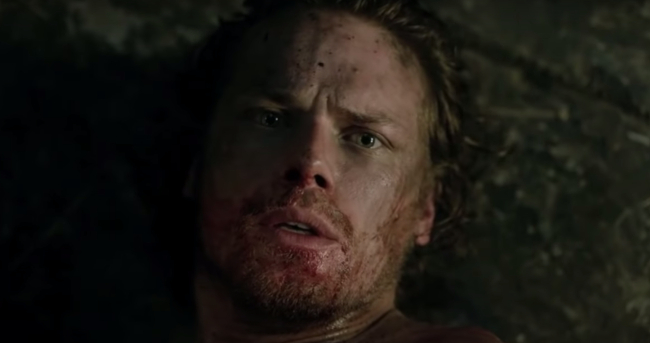 To Ransom a Man’s Soul, season one, episode 16

Jamie’s reaction to his godfather’s death is absolutely fantastic acting from Sam Heughan, as he struggles to accept Murtagh’s passing and begs Claire to heal him. We think we broke down fully after Jamie began telling Murtagh that he doesn’t release him from his oath, saying: “You cannae leave me.”

An episode so devastating we had to include it twice, one of our most heartbreaking moments has to be when Jamie finally tells Claire the extent of his trauma, while telling her his belief that he can no longer be her husband after what happened to him. Of course, Claire vehemently disagrees and talks him around, but we were most definitely crying along with the two of them! 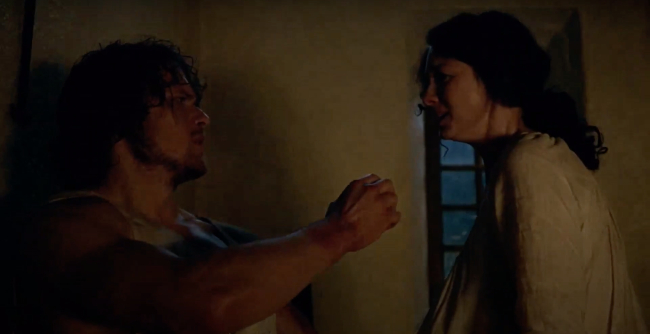 To Ransom a Man’s Soul, season one, episode 16