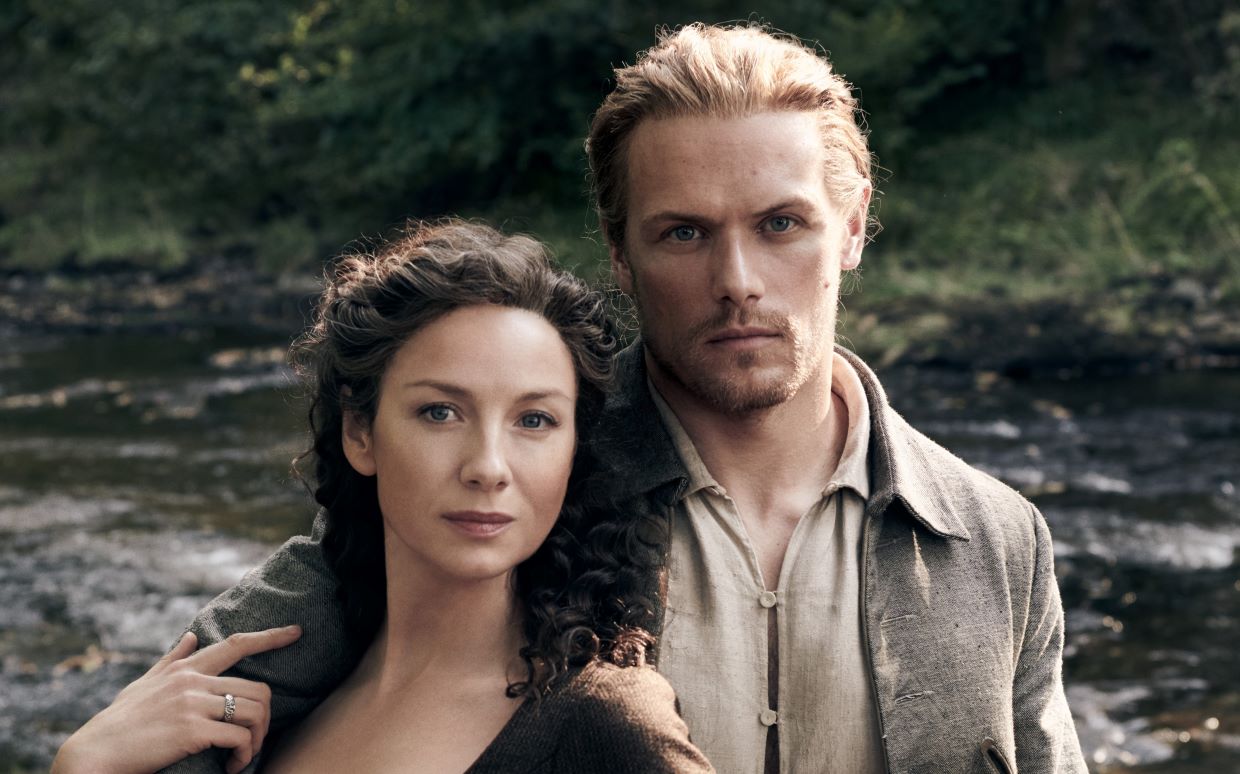 Outlander fans have had a lot of time to ponder season 5 during the current extra-long Droughtlander. It’s been more than a year since the season finale aired, and new episodes are still a few months away. What can fans expect to see when season 6 premieres early next year? Hopefully, they will get answers to at least some of these questions.

Straying from Diana Gabaldon’s Outlander books, the Starz drama kept Roger (Richard Rankin) and Brianna (Sophie Skelton) in the 18th century at the end of season 5. They attempted to return to the 1960s with their son Jemmy, but the North American stone circle surprisingly didn’t work. Why did their attempt to time travel fail?

Why did Young Ian leave the Mohawk?

Young Ian and Frollo returned to Fraser’s Ridge in season 5 after spending months with the indigenous Mohawk people. He never explained why he came back, but viewers did notice a major change in the character. What happened to the vivacious and happy Young Ian? Why is he so somber?

‘Outlander’ fans are wondering what happened to Wendigo Donner

When Lionel Brown and his men held Claire (Caitriona Balfe) captive, she came into contact with Wendigo Donner. He noticed some odd behavior from Claire, like her shouting “Jesus H. Roosevelt Christ.” Which led to him asking her if she knew who Ringo Starr was.

After discovering that Wendigo was a fellow time traveler, Claire begged him to help her escape. But he refused. When Brown’s men were killed, Wendigo was gone and hasn’t been seen since.

Will there be consequences from Claire’s early penicillin invention?

Making major changes to history are expected to have a butterfly effect, and Claire’s invention of penicillin in the 18th century definitely fits into this category. During season 5, the 20th-century surgeon discovered the antibiotic nearly a century and a half before it was historically created.

Even though Brianna questioned her mother about playing God, Claire continued her experiment and bested Alexander Fleming before he was even born. Claire’s previous attempts to change history have never been successful. Will there be repercussions for Claire after she changed the medical advancement timeline?

How will Claire’s kidnapping and assault affect her?

The traumatic final episodes of season 5 featured Claire being kidnapped and sexually assaulted by Lionel Brown and his men after he discovered she was dishing out birth control advice.

The experience was so brutal that Claire had to mentally escape into a daydream in order to survive. After her rescue, Claire was visibly shaken. It’s clear that she will face some difficulty and need a lot of time to process and deal with what happened to her. Will she ever feel like herself again?

They know what’s coming, and would prefer to avoid the conflict completely. The war will inevitably find them, though. And Jamie will, no doubt, be caught up in it.

In addition to the coming war, another threat to Fraser’s Ridge in season 6 will be possible retaliation from the Browns. How will the Frasers handle all of these threats?

Will the ‘Outlander’ writers make more changes to the storylines from the novels?

Outlander takes a lot of inspiration from its source material, and stays very close to Gabaldon’s books in some ways. But the writers and producers have had to make some changes to adapt the story to a visual medium. The question is, will they continue to make huge changes to the storylines from the novels?

For example, they kept Murtaugh alive until season 5, gave him a political storyline, and had him marry Jocasta instead of Duncan Innes — the man who marries her in the novels. Will we finally see Duncan Innes? Or did that storyline die with Murtaugh?

Seasons 1 through 5 of Outlander are available on Starz.