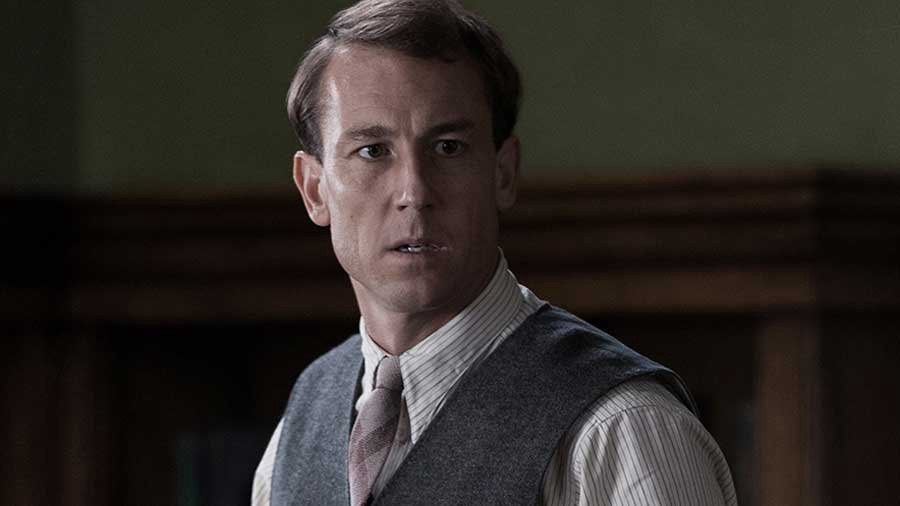 Everyone wants to scream yes to the idea of Frank having an affair in the Outlander books. It’s important to look at this question objectively.

There are a lot of Frank haters out there. Personally, I don’t hate the man. Actually, I feel deeply for him. This was a man who had thought he had his wife back after the war only to lose her through time and to another man.

When he did get Claire back, he stood by her despite her being pregnant with another man’s child. Yes, he had some stipulations (different stipulations in the show and in the Outlander books), but he was still there for Claire and he loved Brianna.

Hate for Frank comes from a variety of reasons. One of those is this perception that he had affairs, something that Diana Gabaldon says didn’t happen. But doesn’t he admit to it in the books (and this is all about the books, not the show)?

Well, sort of, but not quite. There’s a huge flaw in the Outlander books that leads to the hate for Frank and this belief that he most definitely had an affair.

Claire believes Frank had affairs in the Outlander books
Remember that everything about Frank is only told from Claire’s point of view at first. We only get to know what she knows. We only hear what she thinks about the man. Eventually, we learn a little more through letters and via Brianna, but at first, it’s all about Claire’s view of her 20th century husband.

There’s a moment where she calls him out on the affairs and he comments that he thought he’d been most discreet. This is confirmation for many that he’s had affairs, but what if making Claire believe he had affairs was just his way of covering up what he was really doing.

I believe that Frank was doing a lot of research into Jamie Fraser. He wanted to know more about the man who won his wife’s heart, about Brianna’s biological father. He didn’t want Claire knowing that, so making her believe he was having affairs was a better option. It’s not like Claire would (or could?) file for divorce at that time.

Claire says that some of Frank’s women have asked her to give Frank up. They wanted to be with Frank and Claire is the one in the way. That doesn’t mean Frank had an affair, but that he was telling these women that Claire was a problem just to keep them interested.

Of course, he could have been having affairs. He may have had affairs when he and Claire were separated during the Second World War, but just because Claire says something doesn’t mean it’s true. There are times that Claire is bad at remembering things.

She’s not the most objective person, and it is a flaw in the first-person POV in storytelling. We don’t get to actually see Frank’s side of the story, and there are always three sides to every story (hers, his, and the truth).

My name is Damyan Ivanov and i was born in 1998 in Varna, Bulgaria. Graduated high school in 2016 and since then i'm working on wordpress news websites.
Frank, outlander, Outlander books