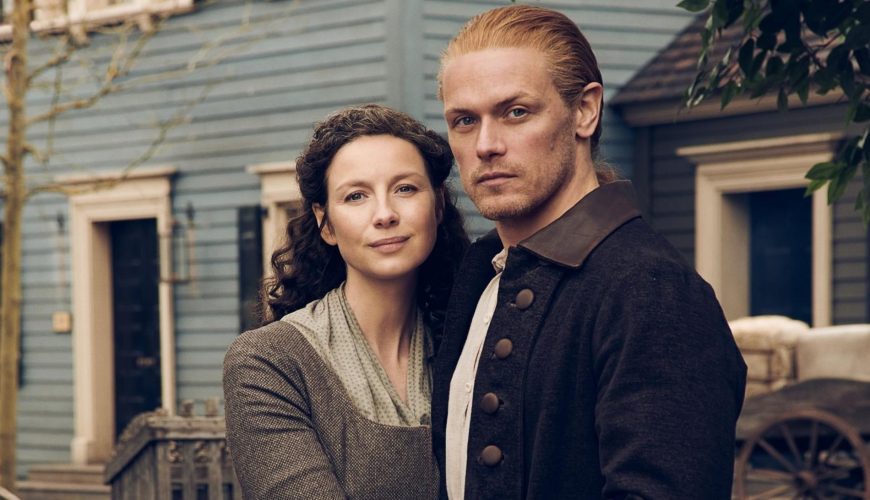 Filming for the new series of hit TV drama Outlander has taken over an East Lothian country park.

Actors Sophie Skelton, who plays Brianna Fraser, and Richard Rankin, who plays Roger Mackenzie, were among the cast filming in John Muir Country Park, near Dunbar on Tuesday.

The country park had been converted into an 18-century battle camp earlier this month. 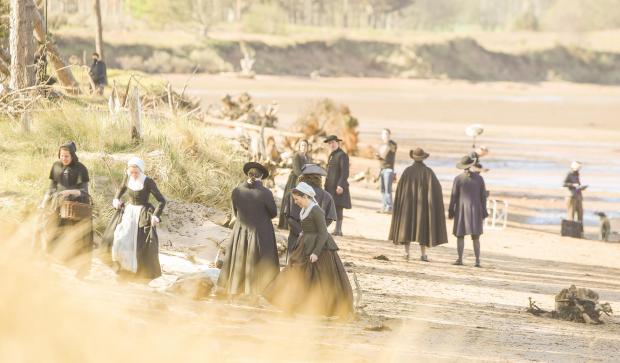 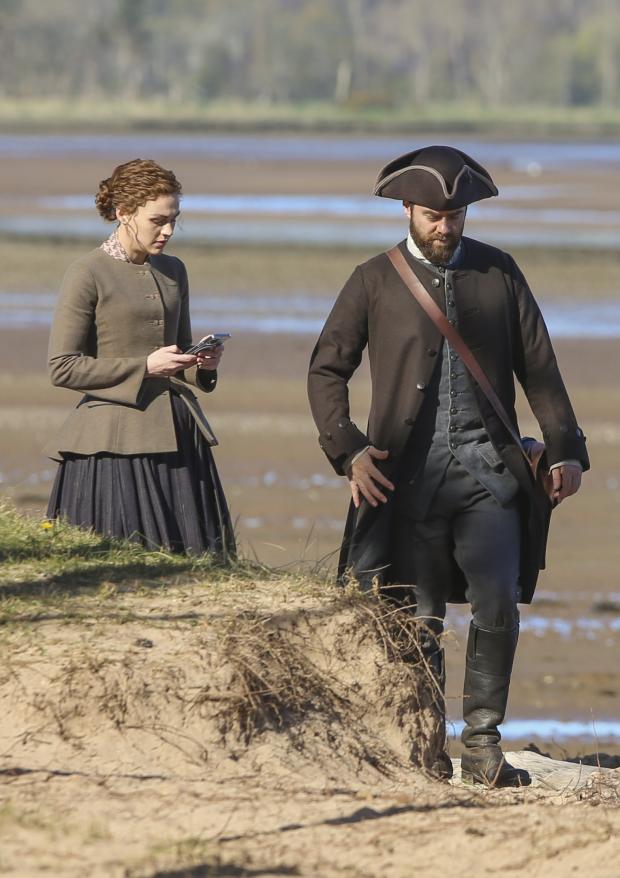 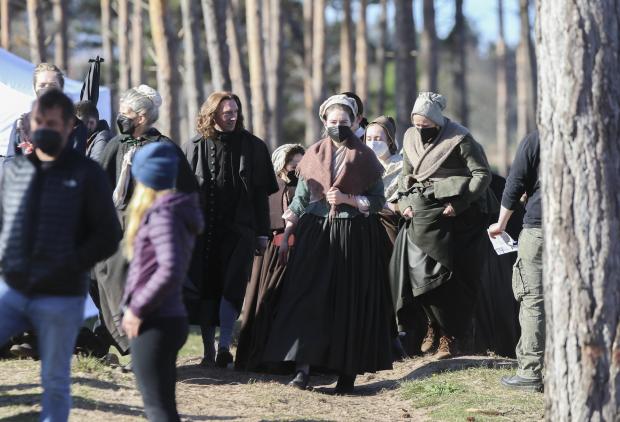 Period pieces were spotted across the park ahead of the start of filming, including horse-drawn carts and old-fashioned tents.

The historical drama is now filming its seventh season, after becoming an international hit.

Meanwhile, the star of the show Sam Heughan has been filming in Fife and Edinburgh. 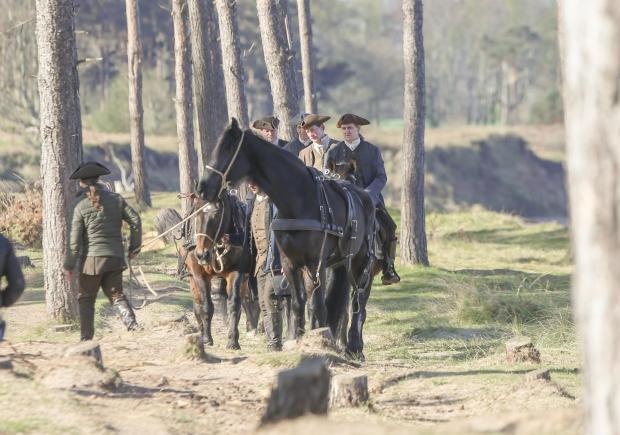 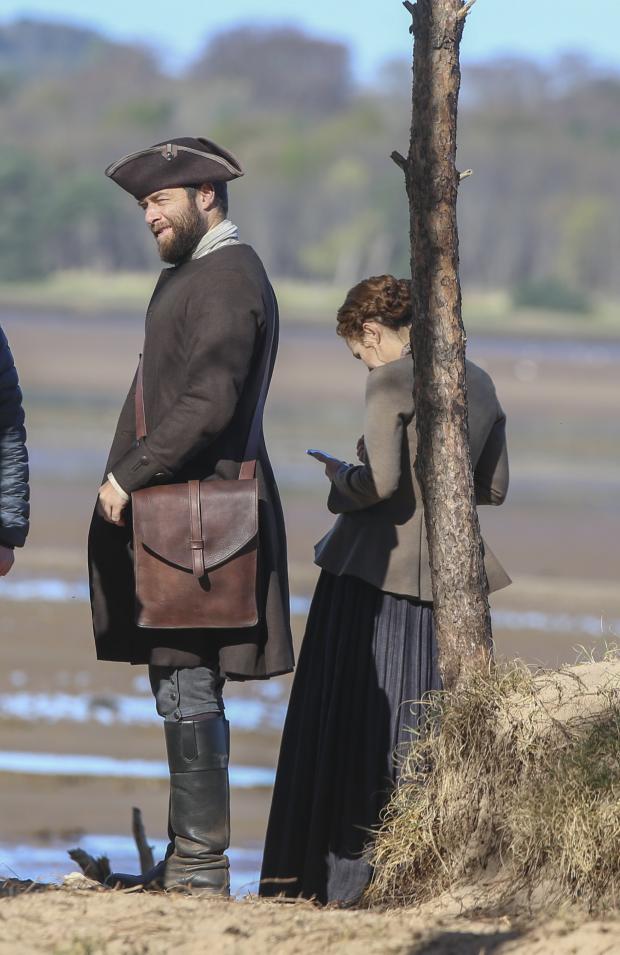 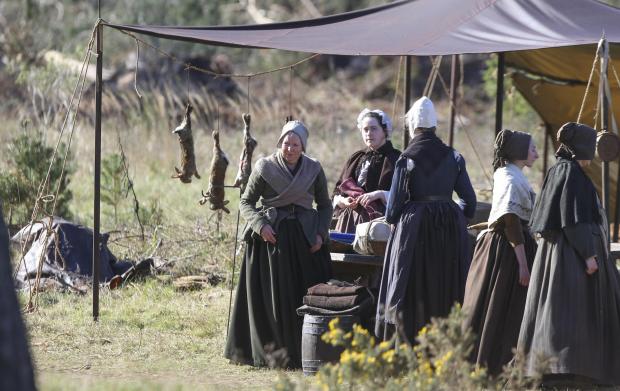 The seventh series of the popular historic drama does not yet have an official release date.

Posting on social media, Outlander Starz confirmed the altest series is in production.

The post added: “As we devour Season six, they’re already cooking up Season seven! The cast and crew are back at it – #Outlander season seven is in production!”