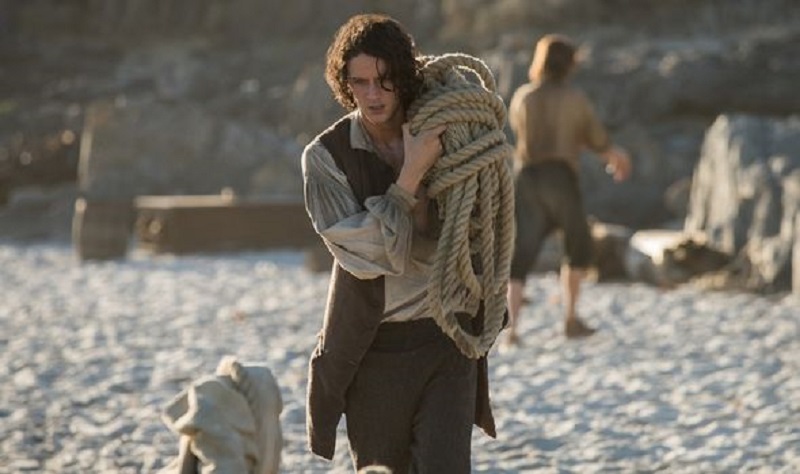 Outlander Season 6 will finally come soon, and some fans are predicting a dramatic revelation about the Frasers’ adopted son, Fergus.

The sixth season of Outlander is currently in the middle of filming in Scotland, and viewers are already aching for the long awaited return of Claire (played by Caitriona Balfe) and Jamie Fraser (Sam Heughan). In the meantime, some hints and clues from Diana Gabaldon’s original books have tipped fans off to a stunning reveal that could happen during the Starz’ series next season.

He was first introduced in the series portrayed by actor Romann Berrux as a young boy living in Madame Elise’s (Michèle Belgrand) brothel.

After Jamie hires Fergus to be his eyes and ears on the streets of Paris, the two quickly develop a father-son bond.

He later returns in the season three episode ‘A. Malcolm’, when Claire decides to return to Edinburgh, 1765, and finally reunites with Jamie. 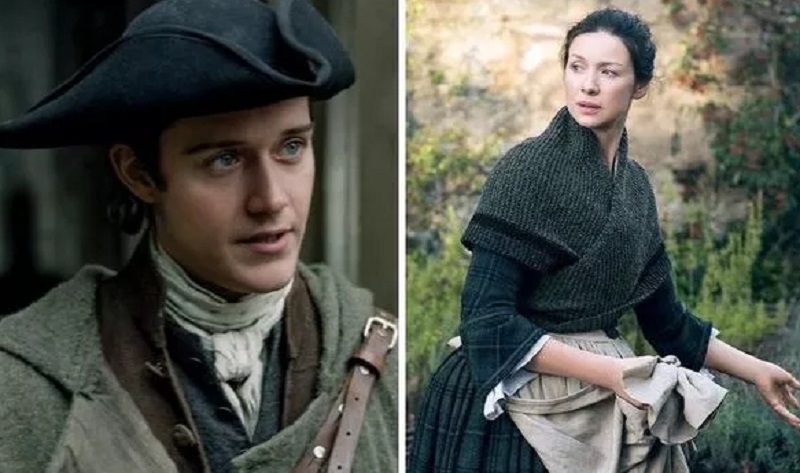 Fergus has since become a fully-fledged member of the Fraser clan, and took on a more limited role as Marsali’s (Lauren Lyle) husband in season five.

Viewers have since called for more airtime for Fraser’s Ridge’s favourite couple.

With fans hoping for an extended appearance from Fergus in the slowly approaching sixth season, a new theory could completely change the fabric of the Fraser family.

Some fans recently took to Reddit when they realised there’s a strong possibility Fergus could actually be a blood relation of Claire’s.

Be warned, as there could be some major spoilers from Diana Gabaldon’s original Outlander series in the following speculation.

Redditor EngineeringRegret explained: “It is implied that Fergus’ mother was possibly a young, high class lady from the Beauchamp family.”

Before marrying her ‘present day’ husband, Frank Randall (Tobias Menzies), then taking on the name Fraser after wedding Jamie in the past, the time-travelling healer was born Claire Beauchamp.

Although the version of Claire in the books thinks little of sharing a French surname with Fergus – he was born in Paris, after all – Gabaldon may have sown the seeds for a shocking family twist somewhere down the line. 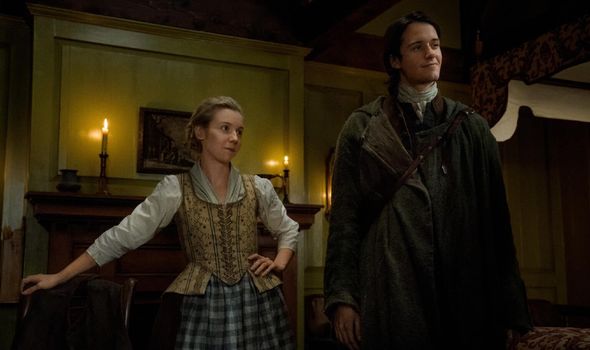 Fergus’s father may also be revealed as Le Comte St. Germain (Stanley Weber), a character with a pivotal role in Outlander’s second season.

It’s implied St. Germain seduced one of Claire’s ancestors, and the resulting child was left to fend for itself in the Parisian brothel.

Other fans were also keen on the upcoming seasons providing more of Fergus’s backstory, though preferably with a little more clarity.

One replied: “I’m really hoping that Fergus and Claire are also related!”

“But I am hoping it’s more through a direct line having Claire be a descendant through Fergus and Marsali.”

With the action still taking place on Fraser’s Ridge, it’s hoped Fergus and Marsali will have more of a role to play in the forthcoming sixth season.

However, as these revelations occur one of Gabaldon’s supplementary novellas, there’s no guarantee Fergus will ever discover his true heritage in the Starz adaptation.