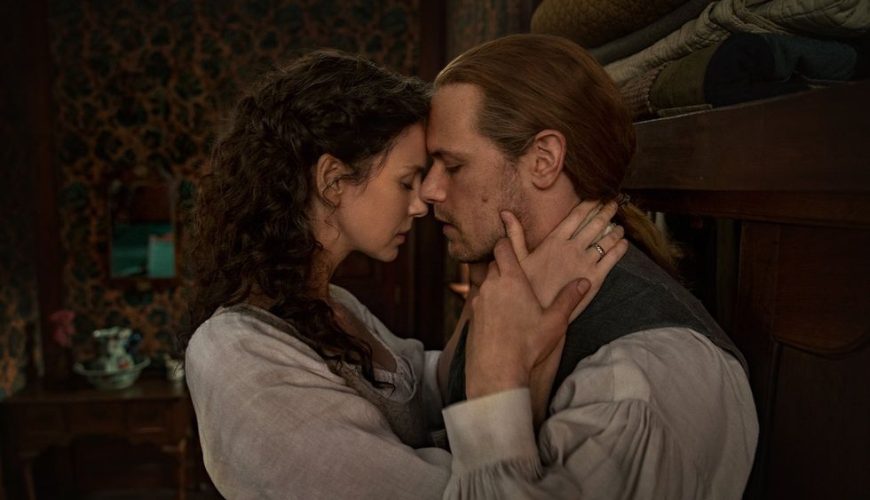 Outlander‘s Season 6 premiere is mere weeks away and Starz is giving viewers plenty to get excited about in the days leading up to the long-awaited return with newly-unveiled episode titles.

The official Outlander Twitter page revealed the titles of all eight installments that will air as part of the forthcoming season. The series continues the story of Claire (Caitriona Balfe) and Jamie Fraser (Sam Heughan), the beating heart at the center of this epic time-traversing romantic fantasy who attempt to protect and preserve the family and community they’ve built amid rising American Revolutionary tensions. 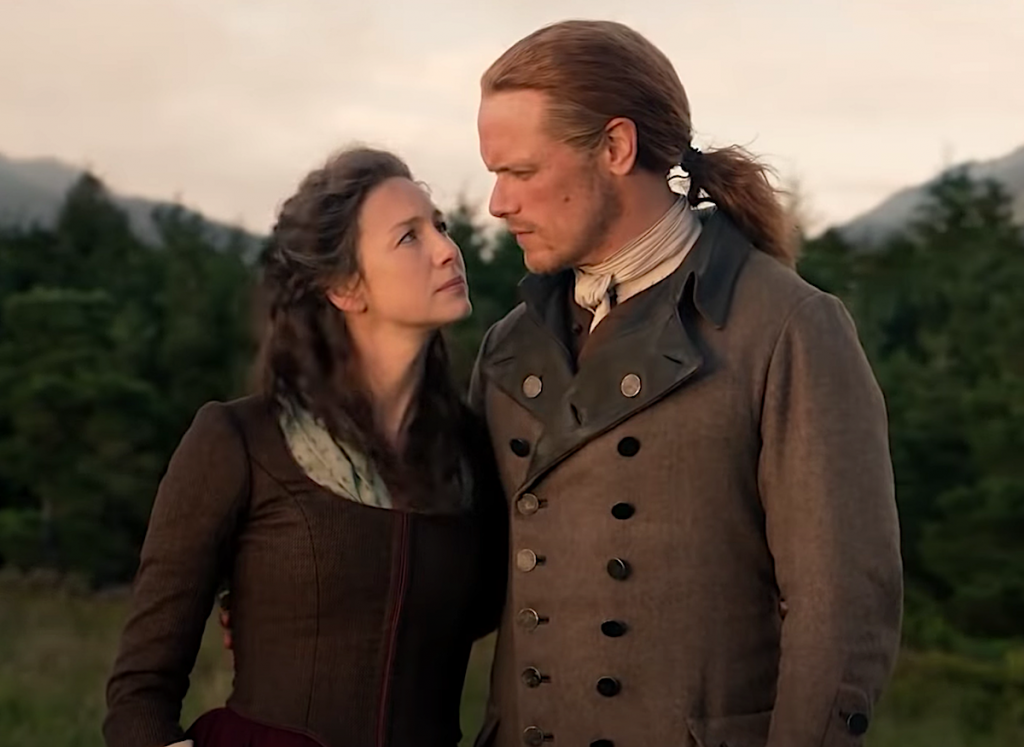 Set to arrive Sunday, March 6 on Starz, Season 6 will kick off with the premiere episode, titled, “Echoes.” Following in order of airdate is “Allegiance,” “Temperance,” “Hour of the Wolf,” “Give Me Liberty,” “The World Turned Upside Down,” “Sticks and Stones,” and “I Am Not Alone.”

Based on A Breath of Snow and Ashes, the sixth novel in Diana Gabaldon’s bestselling series, Season 6 follows Jamie, Claire, and the rest of the Frasers as they are forced to defend the home they’ve created for themselves. The latest chapter also brings in the Christies — Tom (Mark Lewis Jones), Allan (Alexander Vlahos), and Malva (Jessica Reynolds) — who are sure to shake things up.

As someone from Jamie’s past at Ardsmuir, Tom lends a new layer of tension to the Fraser’s Ridge mix when Outlander picks back up. In the meantime, stay tuned for more info about the upcoming season as the premiere approaches.