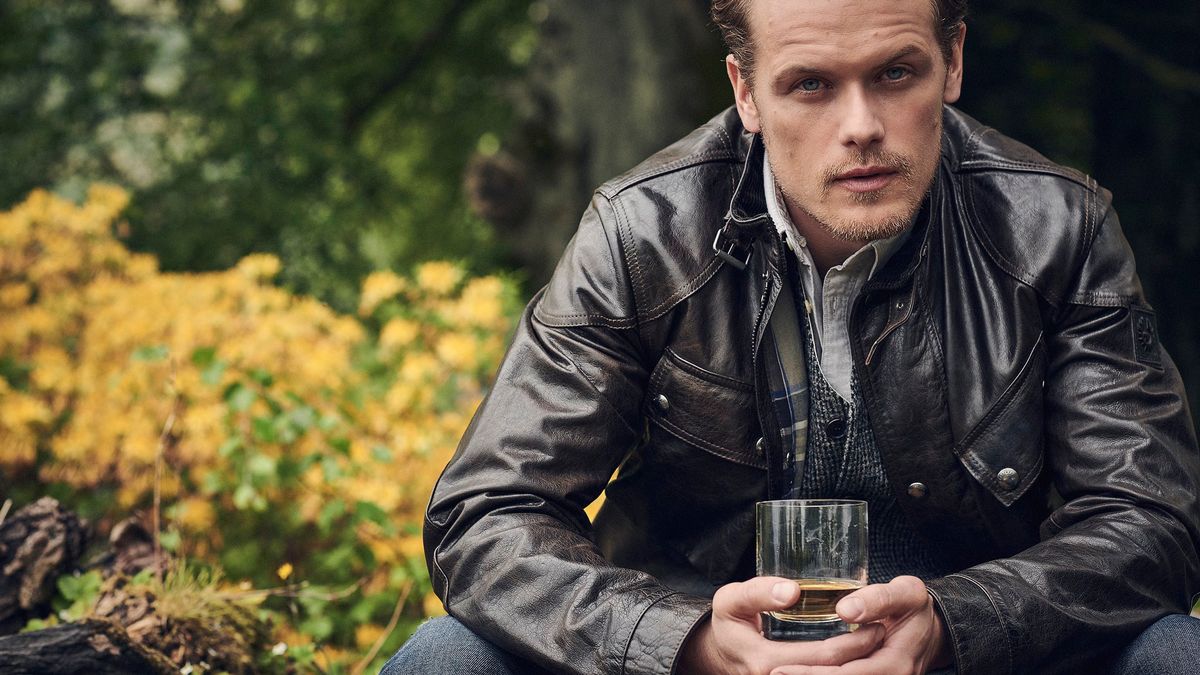 Outlander is no stranger to jumping ahead between seasons. But how much time will have passed when season 6 drops?

Outlander will be releasing its sixth season in early 2022. No major plot details have been released so far, though Jamie Frasier star Sam Heughan has hinted at some things fans should expect. But will the Starz series have a significant time jump between seasons five and six?

How much time will have passed in season 6?

Season six of Outlander will be based on the book Breath of Snow and Ashes from the original Diana Gabaldon series.

While the show has remained faithful to the original novels, lead showrunner Ronald D Moore has made some changes to the show in the past.

This leaves the possibility open for the unexpected with the amount of time between the two seasons still currently unknown. 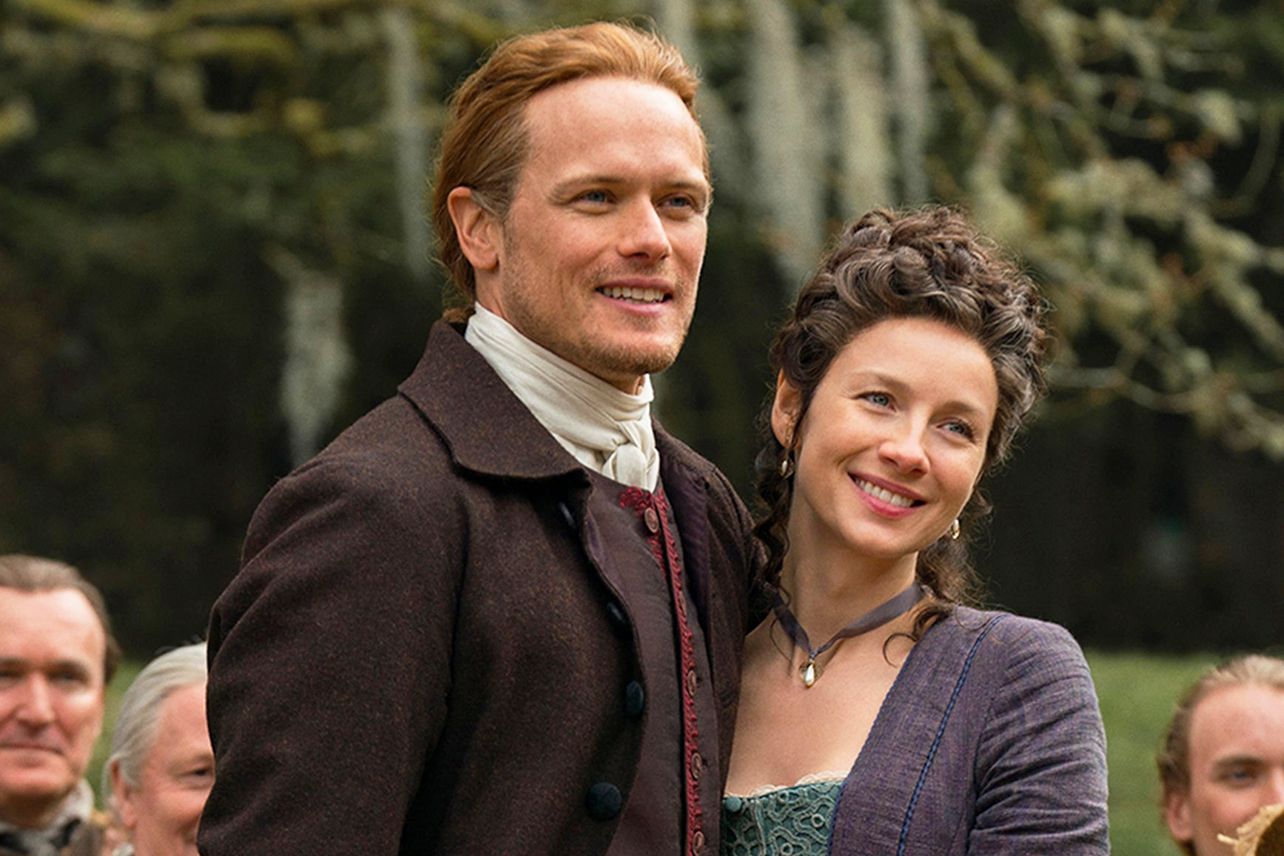 Fans are eagerly awaiting season six, with the release date still unconfirmed aside from the knowledge it will come in early 2022.

Star Sam Heughan, who plays Jamie Fraser in the series recently sat down with the Starz YouTube channel to discuss season six and revealed some knowing hints for the next season.

This has set the president a great deal of time passing throughout season six.

All that is known about season six currently is that it will show Jamie and Claire fighting to protect their loved ones as they navigate colonial America in the early days of the Revolution.

Heughan explained: “Outlander has been so unique. My character has been a young warrior, who has become a laird, a father, a husband, and a grandfather now, he’s been in battles, he’s been abused… I’ve had so much to play.” 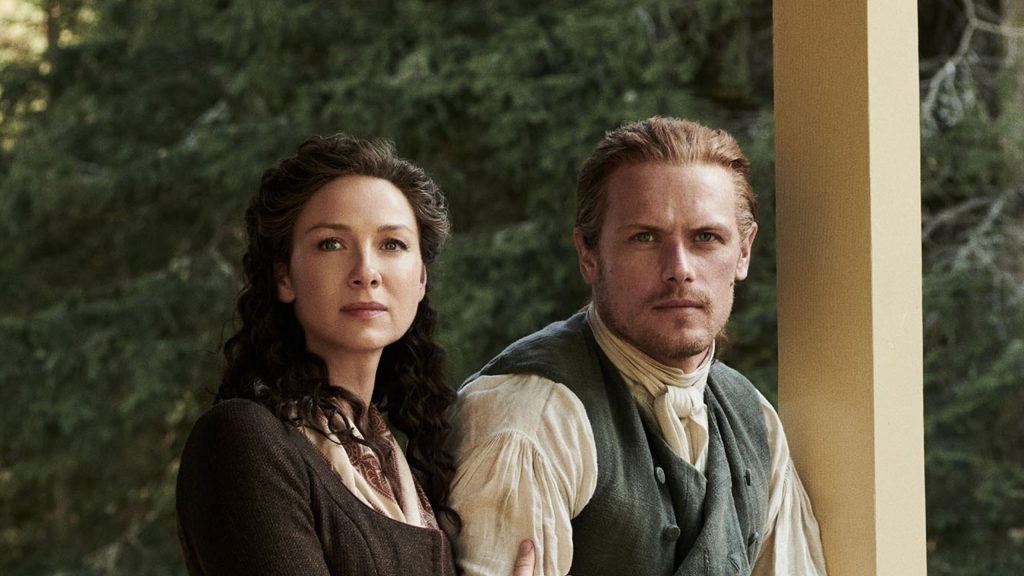 Fraser has grown significantly as a character since season one and with season seven also being confirmed by Starz ahead of the season six release, there is still plenty of development for him to come.

There is almost no information on season seven currently, with Starz focussing on season six for the time being and Heughan also explaining the plot details of season six.

The star continued: “Establishing a home in the New World is by no means an easy task, particularly in the wild backcountry of North Carolina – and perhaps most significantly – during a period of dramatic political upheaval.

“The Frasers strive to maintain peace and flourish within a society which – as Claire knows all too well – is unwittingly marching towards Revolution.”

It is clear that the new season will be focusing on the dramatic impact the Revolution has, not only on the country but also the lives of the characters.

It isn’t known if the Revolution itself will feature in the show, or if the days and weeks leading up to it will be the backdrop.

If this is the case, season seven could focus on the Revolution itself, moving the story forward another decade at least.

The actor added: “Against this backdrop, which heralds the birth of the new American nation, Claire and Jamie have built a home together at Fraser’s Ridge. 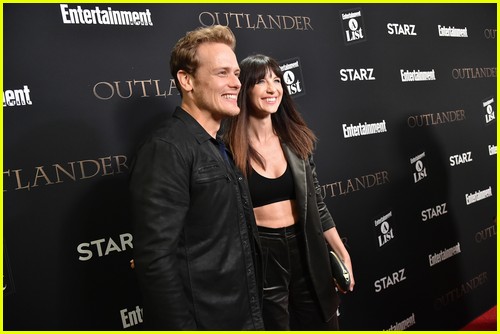 “They must now defend this home – established on land granted to them by the Crown – not only from external forces but also from the increasing strife and conflict in the community within their care.”

There are eight books in the original series, with book nine expected to release this November.

The series has almost caught up to the book release, with there believe to be a total of 10 books planned.

This would take the show up to 10 or 11 seasons, depending on whether or not the showrunners which to split one novel across multiple seasons.