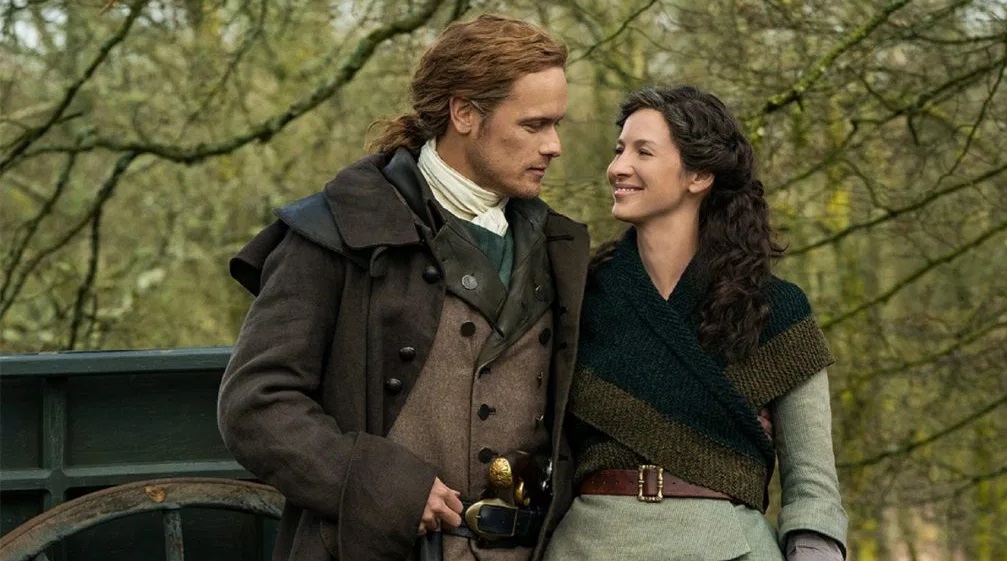 Outlander’s season 6 could see Jamie Fraser’s ability to time travel come to light as fans continue to speculate how his ghost was able to watch Claire Randall in the first episode of season one.

Outlander fans are desperate for answers about Jamie Fraser’s (played by Sam Heughan) ghost and how he was able to watch Claire Randall (Caitriona Balfe) at her hotel window in Inverness before they met. For a long time, viewers have speculated he is able to time travel but every time he has come close to the stones at Craig Na Dun, he has been unable to hear the buzzing noise which Claire hears. As a result, many believe he does not have the ability to time travel.

Now, a new theory has emerged detailing how Jamie could time travel but has simply lost the ability over the years.

As he has been involved in so many fights and battles, some fans believe he has suffered brain damage, which may play an important part in time travel.

They are certain Jamie can travel through time or at least has supernatural abilities as other member’s of his family have them.

The Reddit user posted: “Someone on here theorised that Jamie may have once been able to travel, but he’s had so many concussions over the years he’s probably a little brain-damaged and thus lost the ability.” 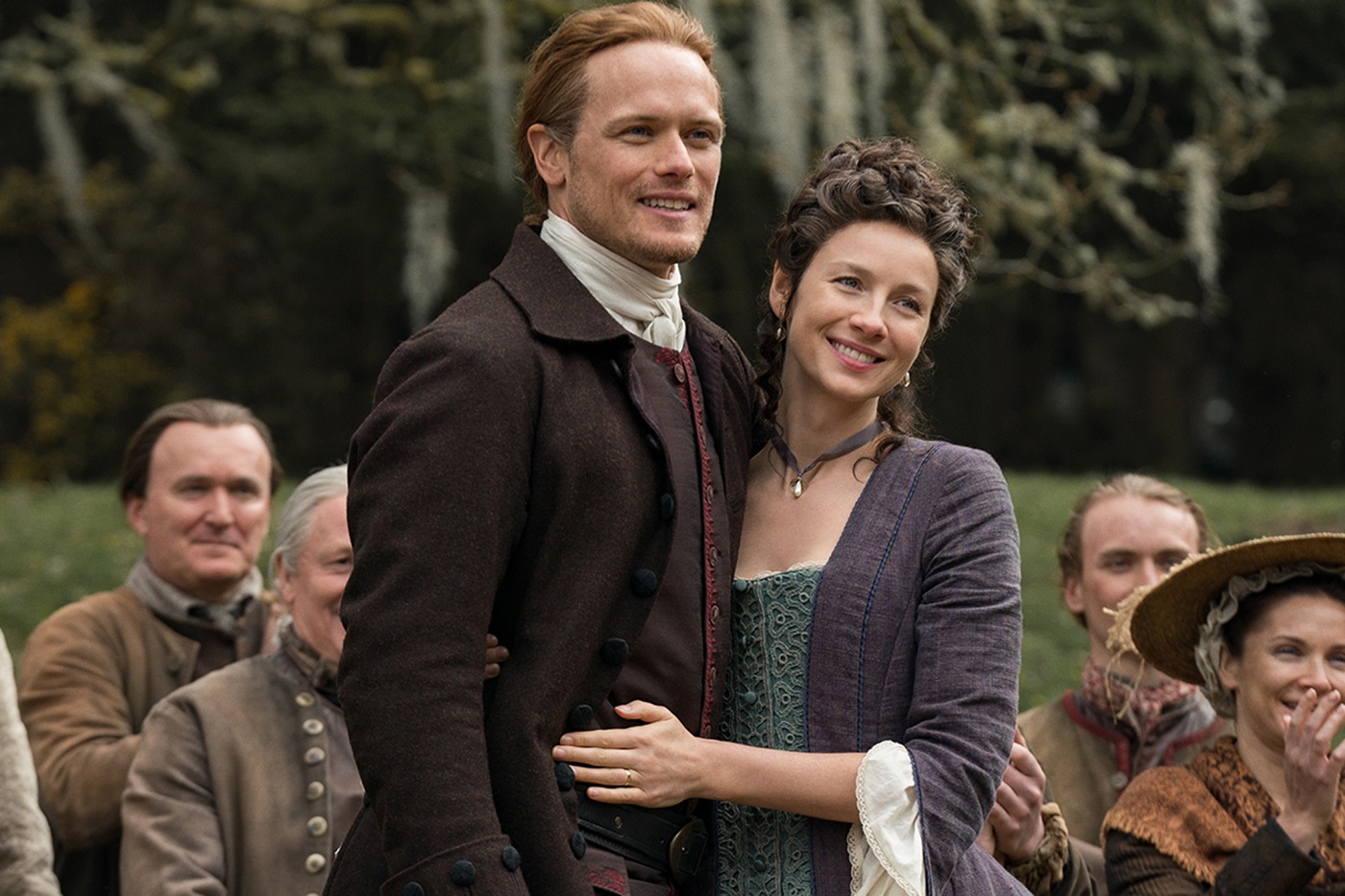 They added they’re “not sure if I buy that” but are certain about the supernatural abilities.

“We saw that with the vision of Bree’s rabbit and ghostly Claire at the end of Culloden, and from the pilot with his ghost visiting Claire her first night in Inverness,” they explained.

“And then in the books he has that vision of the future with electric lights.

“Supernatural ability runs deep in both the MacKenzie and Fraser lines.”

The fan continued: “Jenny saw Claire’s fetch at Jamie and Laoghaire’s wedding. And Maisri was Lord Lovat’s seer in residence.

“On the MacKenzie side Joanie MacKimmie, Marsali’s little sister, has the sight.

“The whole legend of the treasure of the MacKenzies is predicated on their supernatural ancestry, and that’s why Geillis had to unite their sapphires with a natural seer in Margaret to get the prophecy.”

They concluded: “Long story short, there’s more than one supernatural thread to trace in the series, and most of them are passed down through the generations. Travelling through the stones is just one of them.”

Another fan replied, revealing they feel Jamie only had the ability to see visions of Claire after meeting her.

They explained: “If I’m right and his gift only begins once he’s known Claire, I wonder if there’s some kind of soulmate connection to all this.

“Claire and Jamie have a spiritual connection that, when they’re together, turns on each other’s powers, or heightens them at least.”

However, they added: “I’ve long thought that Jamie’s powers strengthen in death and that the ghost in book 1 is Jamie visiting Claire as he waits for her in limbo/purgatory.

“Jamie dies first and keeps his promise that he’ll find Claire in death, and as he waits he takes advantage of opportunities to see her on the holidays when the spirit and real world are open to each other, like Samhain. 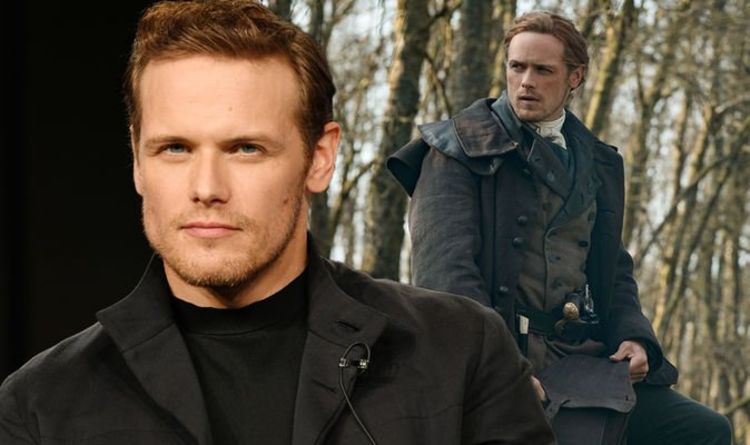 Both the cast and writer Diana Gabaldon have remained tight-lipped about any clues surrounding Jamie’s ghost but actor Sam has teased the new series.

He will face Tom Christie, who he knew at Ardsmuir: “The Christie family are kind of a blast from Jamie’s past as well.

“The underlying theme of the season is definitely that there’s a lot more turmoil here.”