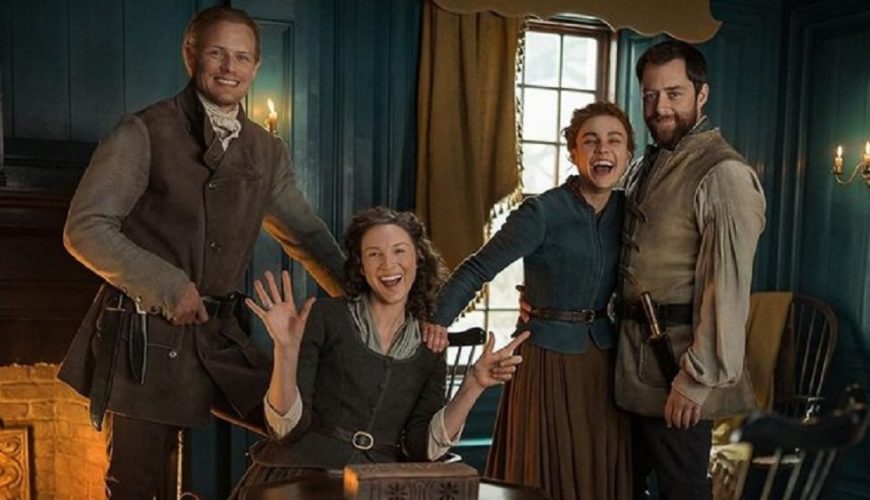 Fans of the time-travelling fantasy show, which has just wrapped up Season 6, have been treated to photos of the cast on set for the next season.

Posting on social media, Outlander Starz wrote: “As we devour Season 6, they’re already cooking up Season 7! The cast and crew are back at it – #Outlander Season 7 is in production!”

It comes after keen-eyed fans had spotted evidence of Outlander crews filming around Scotland.

What do we know about Outlander Season 7? Does it have a release date?
The next Outlander season doesn’t have an official release date yet, but it’s hoped it will be in spring 2023.

It will be more than twice the length of Outlander Season 6 – with a “supersized” 16 episode run.

Based on the seventh book by Diana Gabaldon, An Echo in The Bone, it will focus on the struggles of Claire and Jamie amid the American Revolution.

There have been rumours the seventh season of Outlander could be the last.

Caitriona Balfe has previously said it could be a “nice kind of time frame” to end the show when it reaches its 10-year mark in 2024.

But she said: “Those decisions are far above my pay grade.”