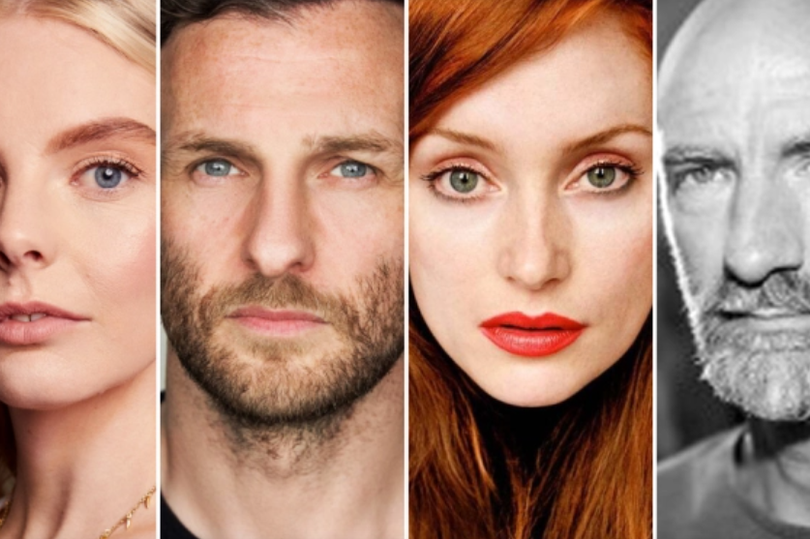 The long-awaited seventh season of Outlander is set to feature some familiar faces when it hits screens.

Graham McTavish, who’s currently appearing on HBO’s House of the Dragon, will reprise his role as Jamie’s uncle Dougal MacKenzie and Nell Hudson will be back as Laoghaire Fraser.

Steven Cree will be spotted as Old Ian Murray and Andrew Whipp is coming back as Brian Fraser, Jamie’s father.

Fans will be keen to know that Layla Burns is returning as Joan MacKimmie, Marsali’s sister and Jamie’s stepdaughter along with Lotte Verbeek as Geillis Duncan, Claire’s former friend-turned-enemy and a fellow time traveller.

Starz, the maker of Outlander, said that filming for the series is scheduled to end soon and that fans can expect an Outlander season 7 release date either in late 2022 or early 2023.

Several new actors will be joining the cast too, including Gloria Obianyo (Dune) as Mercy Woodcock, a free Black woman navigating the hardships of life in Colonial America.

Fans should also be on the look out for Diarmaid Murtagh (Vikings) on screen as Buck MacKenzie, the illegitimate son of Dougal MacKenzie and Geillis Duncan, and Roger’s ancestor, a role previously played by Graham McTavish in season five.

Kristin Atherton (Shakespeare & Hathaway) will be playing Jenny Murray, Jamie’s sister and Young Ian’s mother, a role originated by Laura Donnelly in seasons one through three.