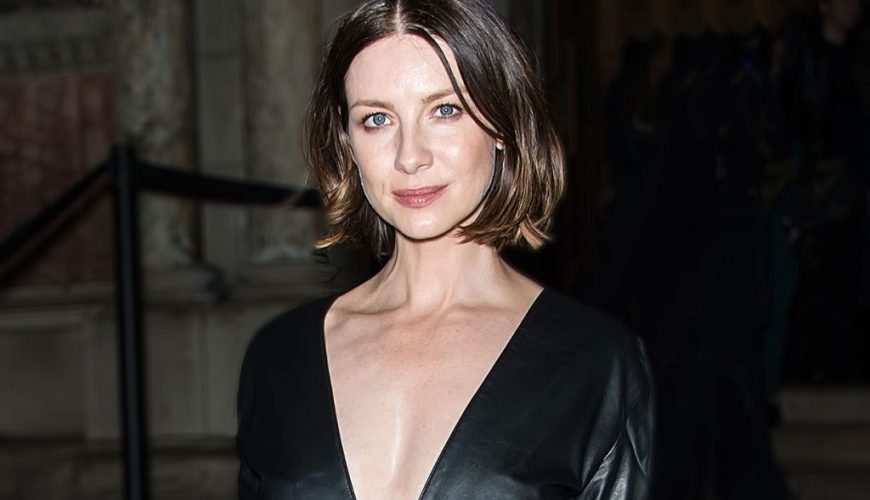 We can’t wait for Outlander to return to our screens, and our excitement is now through the roof, thanks to Caitríona Balfe’s latest update about the new season.

Speaking at the Our Place in Space Festival earlier this month, the Claire Fraser actress revealed that she will be taking on an extra duty in the historical drama’s upcoming seventh season – and it sounds incredibly exciting. She revealed that after adding the title of executive producer to her resume back in season five , this time round, she will be credited as a director as she is taking the helm in shooting some scenes in the new episodes.

Asked whether her future is not going to be only in front of the camera, Caitríona responded: “Well, hopefully not, no. I’m going to direct some little extra scenes this season [of Outlander].”

She then went on to praise Belfast director Sir Kenneth Branagh who she says not only inspired her to take the leap but was happy to give her advice while the two were shooting the Oscar-winning movie last year.

“Kenneth was the most encouraging, he’s just such a champion of people. You’ll see this, he works with people over and over again,” she gushed before revealing that she even hopes to direct her own feature film one day.

“I’ve been working on a script for a very long time which hopefully might be the first thing I direct as a feature that I’m writing,” she said, not giving much away about the story apart from that it is set in her native home of Ireland.

Meanwhile, filming for Outlander season seven is currently ongoing after kicking off back in April. The new season will be the show’s longest yet at a whopping 16 episodes, following the decision to truncate season six as a result of the coronavirus pandemic.

My name is Damyan Ivanov and i was born in 1998 in Varna, Bulgaria. Graduated high school in 2016 and since then i'm working on wordpress news websites.
Caitriona Balfe, News, outlander, Outlander 7, outlander season 7, TV Series