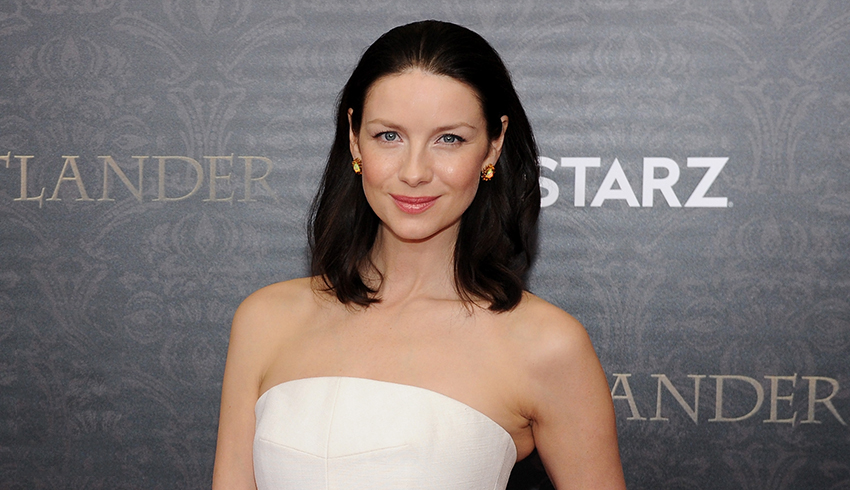 Outlander’s Caitriona Balfe opened up about preparing for season seven and revealed the major difference with past instalments.

Starz’s hit romance series Outlander came to an emotional end which saw Claire Fraser (played by Caitriona Balfe) and Jamie Fraser (Sam Heughan) forced apart. As production for the upcoming seventh season is underway, the actress shared why preparing for the instalment was intense.

Outlander is the onscreen adaptation of Diana Gabaldon’s best-selling novel series and the upcoming seventh season will be based on her book ‘An Echo in the Bone.’

As well as exploring Claire’s traumatic storyline, the instalment will also have some major differences including the length.

Season seven will contain 16 episodes which will be a far cry from its last instalment which only featured eight episodes due to the pandemic.

Throughout the series, viewers have watched Claire battle her trauma a number of times after heartbreaking scenes.

It looks as though this will continue to be the case when the show returns to screens.

Speaking to Digital Spy, the actress Caitriona Balfe shared: “What we know now is we have this great season seven picked up, and it is going to be 16 episodes.

“We are all in a little way girding ourselves to have the stamina to be able to do that because we will be shooting for 13 months pretty much, which is going to be really intense.”

She concluded: “So, to be honest, to think beyond that doesn’t really serve us and those decisions are not in our hands anyway, so we’ll see!”

With production already underway, fans won’t have too long to wait as Deadline reported season seven could premiere later this year or early 2023.

It will continue to follow Claire as she tries to clear her name after being prosecuted for Malva Christie’s (Jessica Reynolds) murder.

Despite being innocent of the crime, the locals also turned against her as many believed Claire had a motive to want her dead.

As she was the one who discovered Malva’s dead boy in her garden it was thought Claire had sought revenge after the young lady stated Jamie was the father of her unborn baby.

As fans await the return of Outlander, Balfe also shared how she would like the series to come to an end.

The actress stated: “I think it has to be a Romeo and Juliet moment, right, where we are both together.

“Or a Naoise and Deirdre moment where Jamie and Claire sort of lie down together and slowly drift off,” she said.

Balfe continued: “Nobody is eternal, so at some point someone is going to have to croak it so they might as well do it together!

“Maybe they turn into turtles, something that lives for hundreds of years, and they travel together, under the sea, maybe that’s the end.”

As for Jamie, he had just been rescued from Richard Brown and alongside Young Ian (John Bell) and John Quincy Myers (Kyle Rees) he was on his way to save Claire.

Outlander is available on Starz in the US and on Starzplay in the UK.