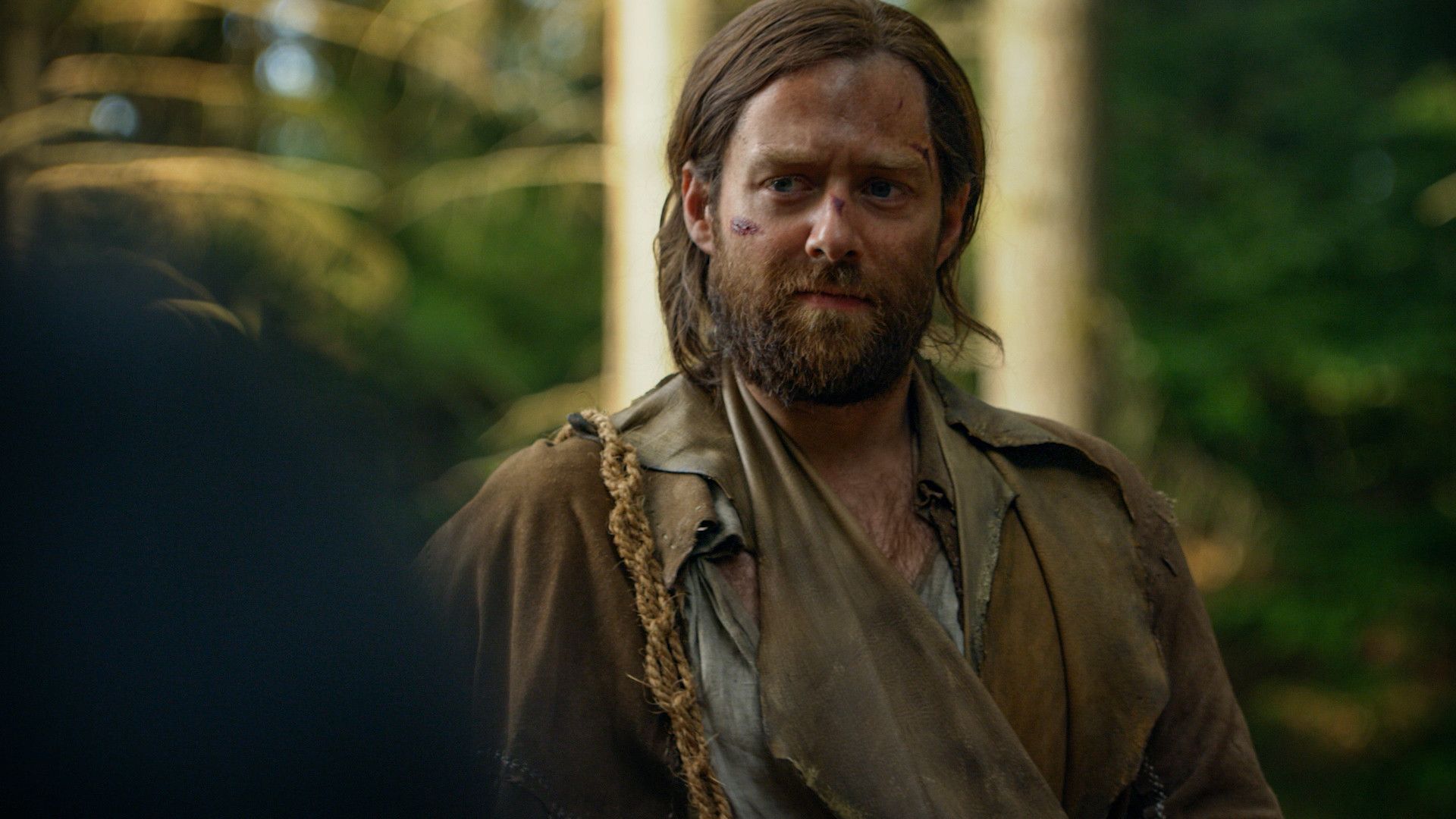 A new 8-part musical drama podcast inspired by the true stories of Scotland’s most remote and forgotten island, St Kilda, is set to launch later this month.

Featuring a glittering cast including Outlander star Richard Rankin, veteran Scots actor David Hayman and Taggart star Blythe Duff, the new series will include real recordings from St Kilda itself, immersing listeners in a story about a community out on the edge of the world. 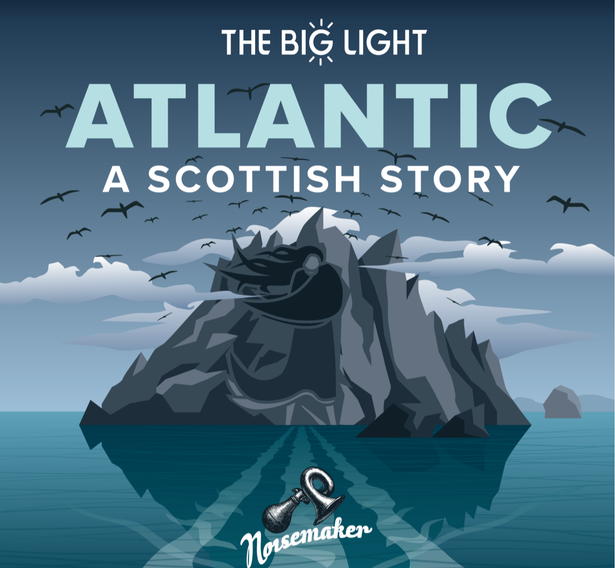 Once home to one of the most remarkable communities, St Kilda now lies deserted.

For hundreds of years, islanders endured extraordinary conditions and built a unique society which was passed down through generations.

That was until the 29th August 1930, when the entire island boarded a ship and left their home, forever.

This series tells that story, through the eyes of two young islanders and the paths they both choose.

The episodes explore the themes of home and heritage, identity and belonging – all stretched across the shores of the Atlantic.

Airing from Monday 21st June, each weekly episode will have a 30-40 minute run time.

Speaking about Atlantic, Ashley Smith-Hammond, Creative Scotland’s Creative Industries Officer: “Launching Atlantic: A Scottish Story into the podcast space is a great way for talented Scottish theatrical voices to explore the telling of stories outside a traditional theatre venue, while opportunities for on-stage performance are limited by the pandemic.

“Thanks to the generosity of National Lottery players, it is exciting to see work like this reaching out beyond the borders of Scotland and making connections with people around the world.”

Creators and writers Scott Gilmour & Claire McKenzie added: “As writers, we’ve always been drawn to ideas that offer audiences new ways to engage with the form of musical theatre – whether that be the kind of story we’re telling, its environment or setting, or the method in which we tell it.

“Atlantic is our first podcast musical and we’re thrilled to be producing it in partnership with The Big Light.

“Inspired by real events and traditions, this fictional retelling is a celebration of Scottish stories, music and talent.

“We hope that it will be enjoyed by listeners across the globe.”

My name is Damyan Ivanov and i was born in 1998 in Varna, Bulgaria. Graduated high school in 2016 and since then i'm working on wordpress news websites.
News, outlander, Podcast, Richard Rankin, TV Series