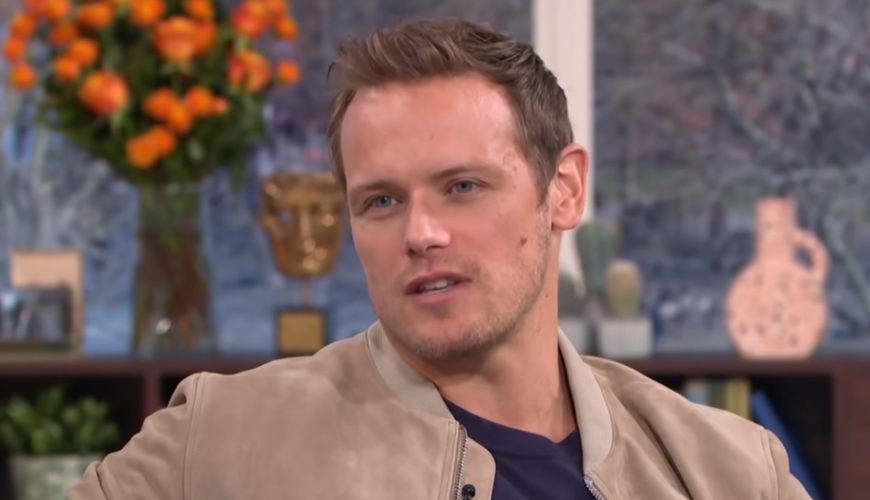 Outlander’s Sam Heughan shared an update about the show’s upcoming spin-off as he confessed to being jealous.

Fans were first introduced to Jamie Fraser back in season one when Claire mysteriously time travelled from 1945 to her exact location in 1743.

This is where she met Scottish highlander Jamie, who later became her husband, even though she was already married in the future.

Although they had married for Claire’s protection against the Black Jack, the two ended up falling in love.

Even after Claire returned to the future for 20 years, she decided to travel back for Jamie and decided to reside there with him permanently.

Throughout the series, the couple has remained inseparable as they encountered historical wars and ideals.

The show’s sixth season recently came to an end earlier this month and while the series has shown no signs of slowing down, rumours of a potential spin-off were ignited.

According to sources cited by Variety, a prequel spin-off was reportedly in the works at Starz.

During an interview with Josh Horowitz on the Happy Sad Confused podcast, Sam was quizzed about the spin-off and confirmed the rumours.

He stated: “I knew it was in the wings, I knew that was happening.

“I didn’t realise it was so far advanced. I saw Diana [Gabaldon] this weekend, and she was writing furiously.”

The actor then joked he would like nothing more than to make an appearance, however as it’s expected to be a prequel, this could be unlikely.

Another reason a Jamie Fraser appearance could prove impossible as it will reportedly follow the lives of his parents, Brian and Ellen Fraser.

Fans are yet to see his mother as Ellen had already died when Outlander began whereas Brian died in the earlier season.

Diana had previously confirmed the spin-off during her interview with Town and Country Magazine, where she revealed she had to story in her head for “quite a while.”

The author added: “I know quite a bit about it, and I’ve just started serious work on it, you might say. So I have actual scenes, things like that.”

Fans can expect to see Sam reprise his role as Jamie in the show’s upcoming seventh season, which is currently in production.