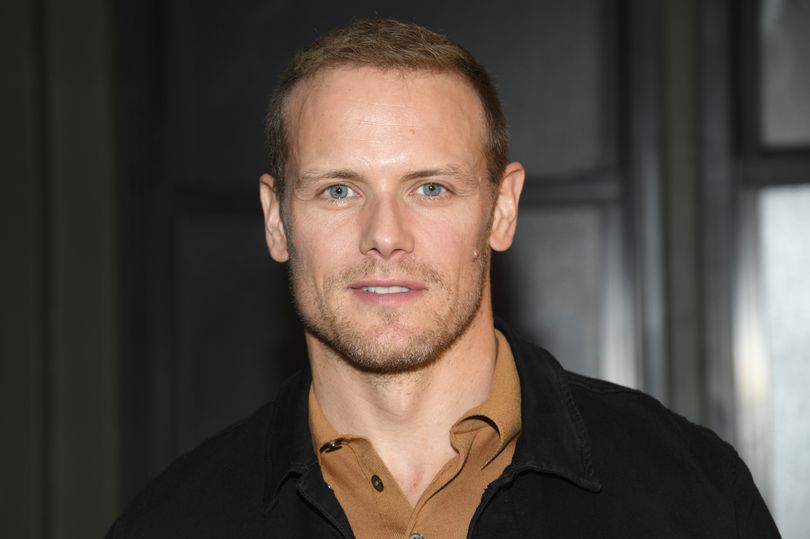 Outlander star Sam Heughan has congratulated pal Tom Kitchin after the restaurateur’s Edinburgh eaterie was named among the best in the UK.

It comes after trusted UK guide Harden’s released its hotly-anticipated list of the 100 top restaurants in the UK for 2023.

Three Capital venues made the cut. The Kitchin in Edinburgh is ranked 5th in the UK, while the capital’s Restaurant Martin Wishart was 14th with The Little Chartroom, also in Edinburgh, at number 31.

Edinburgh was also revealed to be the UK city with the most listings in the Top 500 outside of London, with no fewer than 17 restaurants making it into the elite rank.

Heughan, who moved to Edinburgh as a teenager, took to social media to comment on the Michelin-starred chef Kitchin’s inclusion in the poll of UK diners.

The Scottish actor wrote: “Congrats buddy, to you and the whole team! So well deserved.”

In November, Kitchin’s restaurant group announced that its quartet of Scottish venues will become the first in the UK to serve Heughan’s award-winning The Sassenach Whisky.

Inspired by the magnificent Highland landscapes, it is the first whisky launched by Heughan.

It is available now at The Kitchin in Leith, gastropub The Scran & Scallie in Stockbridge, KORA in Bruntsfield and at Gullane restaurant The Bonnie Badger.

Speaking about the collaboration, 42-year-old Heughan, who plays Jamie Fraser in Outlander, said at the time: “Chef Tom Kitchin has a shared respect, admiration, and passion for Scotland’s enviable larder so it feels fitting that The Sassenach will now be available at Kitchin Group venues.

“With many enjoying The Sassenach whisky at home, it’s wonderful to be able to bring it to the table at some of Scotland’s leading restaurants and bars.”

Last year, Heughan opened up about his family’s move to Edinburgh when he was a teenager – saying it was like a “like a whole new world for him”.

He moved from his native Dumfries and Galloway to the Scottish capital at the age of 12.

In his new memoir Waypoints, which currently tops the New York Times bestseller list, he talks about what it was like to be uprooted from a quiet community to a bustling city.

In a chapter titled ‘The Wake-Up Call’, Heughan reveals that his family moved to Edinburgh so his mother could enrol at Edinburgh College of Art.

He writes: “After years of living in a quiet community, my mother, my brother and I packed our belongings for what felt like a whole new world.

“Swapping the stable and the castle ruins for a suburban street in Edinburgh, we set about settling in for this new chapter in our lives.

“It was a big change, but also hugely exciting for two young lads like Cirdan and me. I had just finished at my little primary school, so I started high school at the same time as all my new classmates.
“It was a little overwhelming to begin with, but since I could now see without the dreaded glasses, I soon started to make friends and feel comfortable in a crowd.”

The 12-year-old Heughan attended James Gillespie’s High School, which he recalls as having “very strong on rules and discipline”.