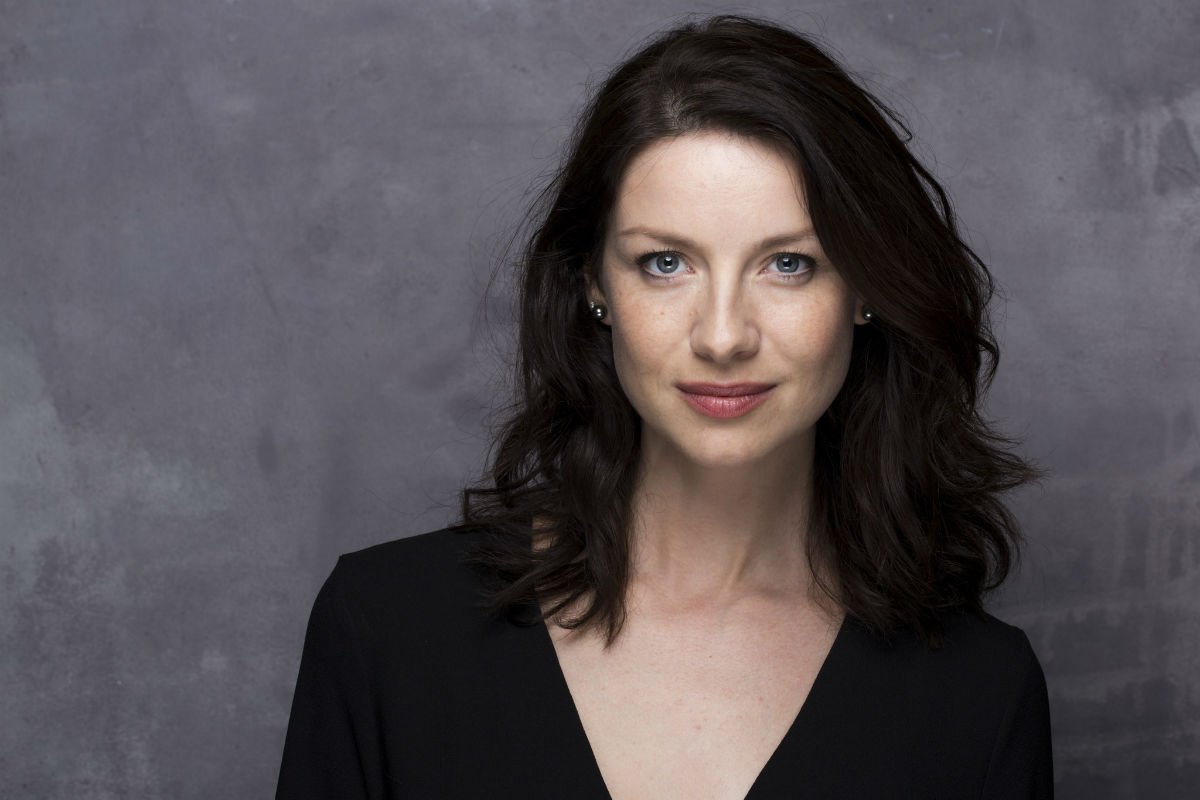 The All known actor Sam Heughan has congratulated his on-screen wife Caitriona Balfe for winning a Gracie Award.

The 42-year-old scooped the award for ‘Actress in a Leading Role – Drama’ for her portrayal of Claire Fraser in the hit show Outlander.

And Caitriona, who recently gave birth to a baby boy, couldn’t attend the awards in person but accepted her award via video call.

The 46th annual Gracie Awards took place virtually on the Alliance For Women in Media’s Facebook page on Tuesday night.

Speaking to the camera, Caitriona said: “I am so honoured to accept this Gracie Award. Thank you so much to the Alliance for Women in Media, I feel so privileged to be among the list of incredible women honoured this year who are all passionately telling stories that reflect the female experience in all it’s forms.

She continued: “I would like to thank Diana Gabaldon for creating this complex character that I’ve had the absolute joy of playing for six seasons. Our creative team, my fellow cast and crew and my own team. Thank you so much again. I’m so gutted I can’t be with you in person tonight to celebrate with you all. Thank you.”

The Gracie Awards are presented by the Alliance for Women in Media Foundation to recognise exemplary programming created by women, for women and about women in all facets of media and entertainment.

The official Outlander page also announced the wonderful achievement and wrote: “My admiration for her only grows by the day. Congratulations to @caitrionambalfe on her #TheGracies Award for “Actress in a Leading Role – Drama.” #Outlander.”

And Sam reshared the post and congratulated his on screen wife, he wrote: “Congrats Balfe!!!!!!”

And just the day before, Sam, who plays Jamie Fraser in the hit show, sent Caitriona a cheeky birthday message, joking she turned 50.

Caitriona actually turned 42 yesterday, but that didn’t stop Sam teasing her with his little message.

He wrote: “Happy Birthday Caitriona Balfe!!!” in his stories accompanying alongside an image of them both behind the scenes of Outlander.

Sam wasn’t the only one to appreciate Caitriona on her big day as fans congratulated her online.

The official Outladner account wrote “Happy birthday, @caitrionambalfe! Thank you for bringing so much sunshine into all of our lives. #Outlander. 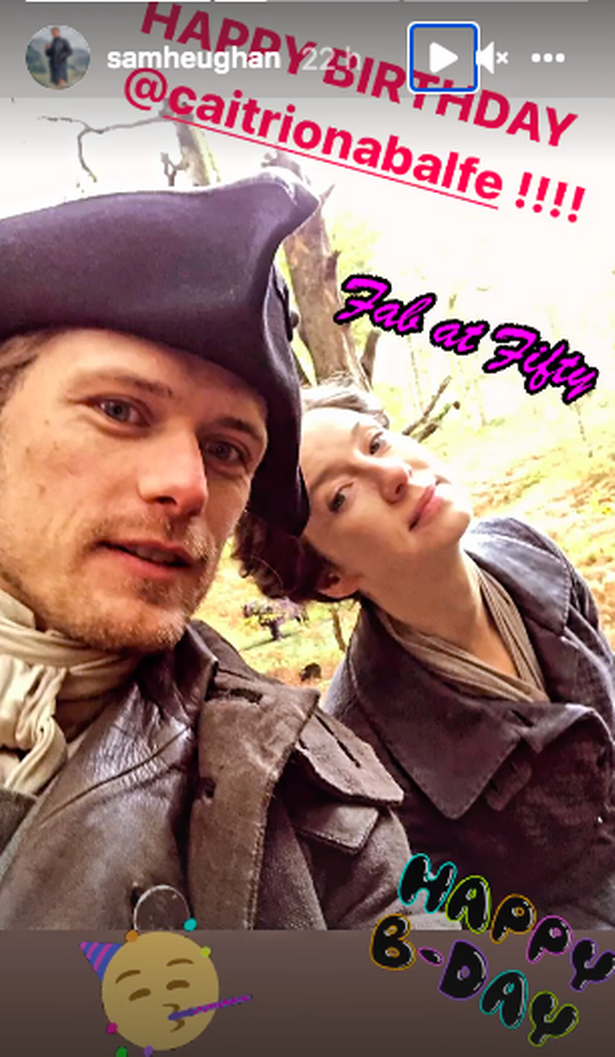 Thelma and Louise star Susan wrote: “Happy Birthday, birthday twin. Hope you are enjoying yours as much as I’m enjoying mine. Blessings.”