Sam Heughan will catch up with fans for a drink in a festive live video dubbed ‘A Dram With Sam’.

Sam is currently in New Zealand where he is set to film a second series of Men In Kilts with co-star Grahame McTavish.

He decided he’d like to catch up with some supporters over an Instagram Live as a thank you for the support shown to his Sassenach Spirits over the last year.

Outlander star He told them on social media: “Thank you all for making it so popular. It’s my little baby. Have a great holiday.

“If any of you want to join me I’m going to be be in quarantine over Christmas down under in New Zealand so I’m thinking about having a wee dram over Christmas.

“If you want to join me, bring your Sassenach along and we will have a toast. Much love to you. Stay safe. “ 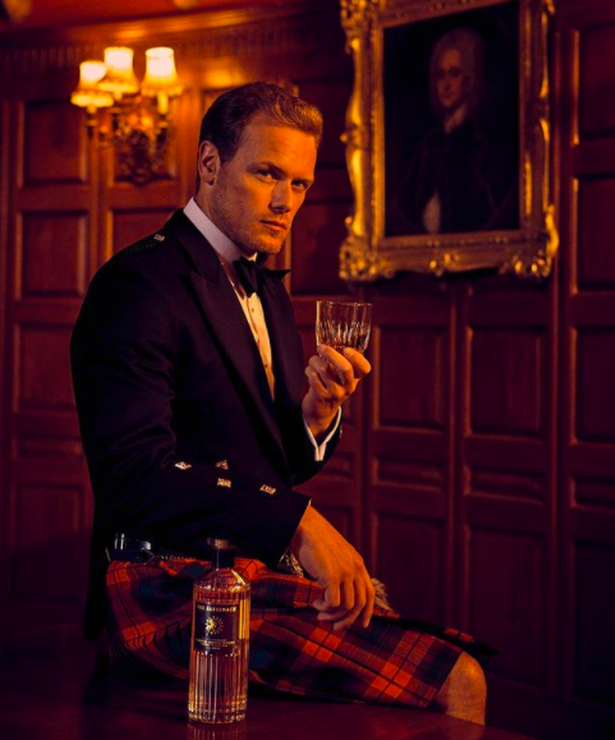 He added later: “Look forward to toasting you all on IGLIVE with a dram of @SassenachSpirit and answering your questions, singing xmas carols or just eating mince pies together. Tis the season.”