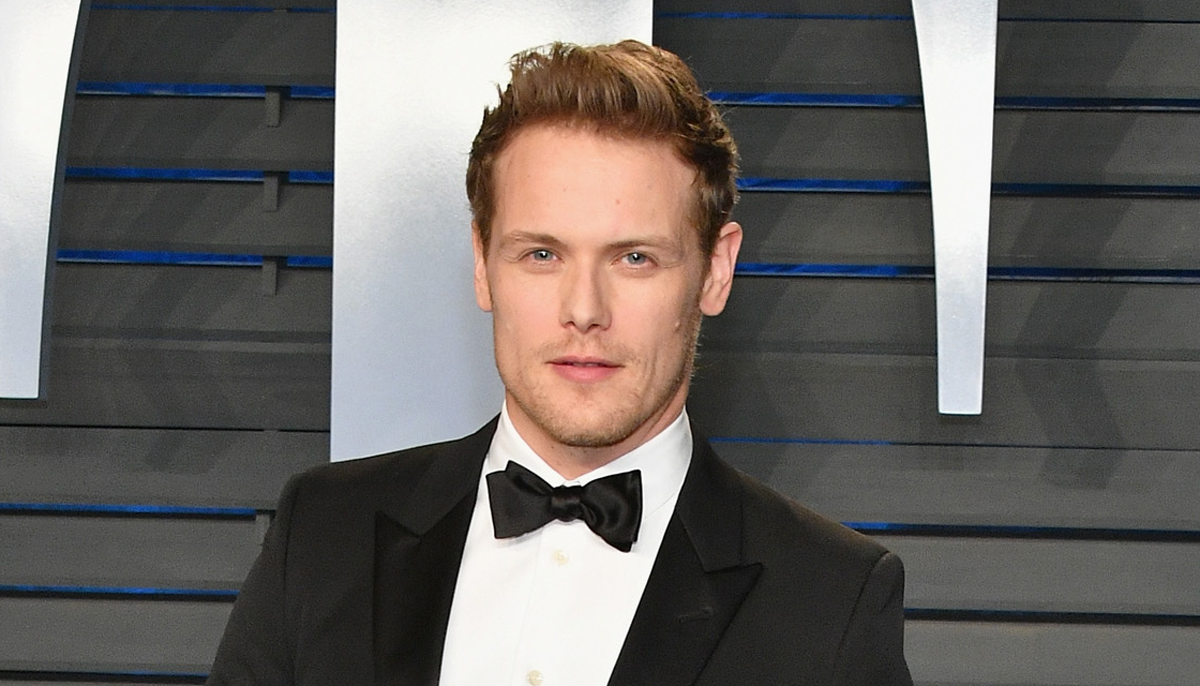 Outlander star Sam Heughan sparked a big reaction from his followers on Instagram with his latest photo – and it’s not hard to see why!

The Scottish actor, who plays Jamie Fraser on the historical series, could be seen showing off his toned arms in a smouldering new snap as he set his fans a very exciting challenge.

Sam wrote in the caption: “Eek I’m excited! Are you going to join me and start a new challenge in 2022?! We are working to help you create a new healthy habit (whilst helping others). Can’t wait for you to join the team this New Year! Are you ready?!?”

While many were thrilled at the idea of taking on the My Peak Challenge in 2022, others couldn’t help but focus on Sam’s impressive physique. One follower quipped: “You got a permit for those,” along with a bicep emoji.

A second fan wrote excitedly: “SAM I MUST HAVE THAT SHIRT with or without those arms!!! Where should I send MONEY???? @SamHeughan.” 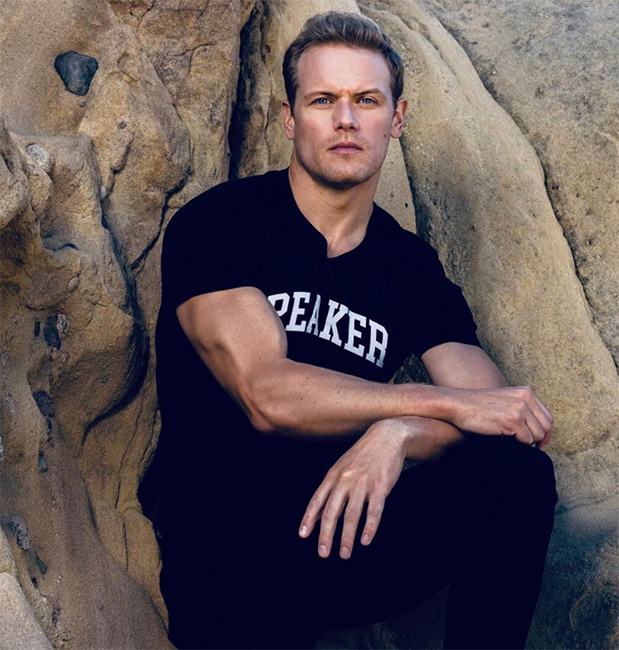 A third added: “Samuel… this photo is the best birthday present ever. Thank you,” while a fourth commented: “Dear God you are beautiful.”

Meanwhile, the actor recently delighted his fans by announcing a brand new series of Men In Kilts, which stars Sam and his Outlander co-star Graham McTavish, will be coming to screens soon – but this time, the pair are heading to New Zealand!

“So excited to announce the Road Trip Down-under… @meninkiltsstarz. Buckle up, the boys are coming back! Men in Kilts S2 is on the way,” Sam wrote on Instagram last week, while also sharing a video of himself and Graham discussing the upcoming trip.

According to Starz, season two will see the duo “revel in the Scottish influence of New Zealand, while diving into its own history”. As Graham mentions in the video announcement, New Zealand is a place that he loves “very dearly” as it is now his adopted home.