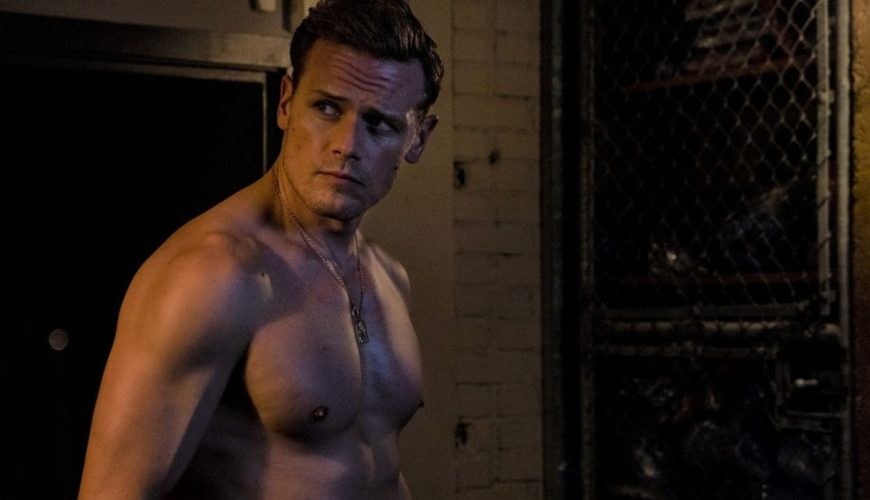 Suspect is certainly a binge-watch for Outlander fans during Droughtlander. Was Sam Heughan’s character Ryan guilty of murder?

Caution: This post contains spoilers for Suspect on BritBox.

If you’re looking for something to get through a bit more of Droughtlander, Suspect is the show to watch. We get to see a different side to Sam Heughan as he takes on the role of a man with some anger issues.

He became a suspect in the case during the fifth episode. Danny (James Nesbitt) needed to get to the bottom of who killed his daughter, and he was shocked to find out that his former police partner, Ryan, was somehow connected. Would Ryan have done it, though?

Suspect ending explained: Who killed Christina?
It turned out that Heughan’s character wasn’t involved in Christina’s death. However, Ryan was somehow connected to it all due to a past case.

Christina learned that Jackie, the pathologist who shared that Christina had died by suicide, had once falsified a report for Ryan. He and Jackie were once having an affair, and Jackie did it out of love. When Christina learned the truth, Jackie needed to do something to protect her job. Well, what better thing to do than murder?

Jackie knew which drugs to use to help her. She drugged and killed Christina, staging Christina’s body so it looked like suicide. She would end up being the one to do the autopsy, which would allow her to falsify that report.

Danny had realized that Christina—the two were estranged before this—was coming to see him. She wanted to tell him what Jackie had done for Ryan.

When Danny realized that he wouldn’t be able to get the truth out, he killed Jackie. He’s then arrested for Jackie’s murder and talking to a hallucination of Christina. At the end of it, Christina tells her father that nothing is over and disappears, leaving Danny trying to figure out what that means.