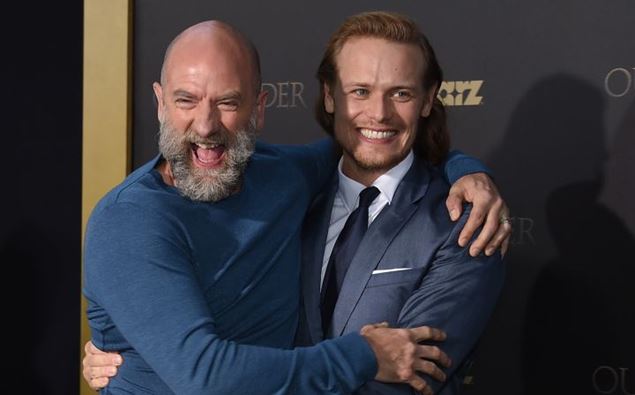 The travel show Men In Kilts sends the Outlander duo across the Scottish Highlands in search of information about their own family histories – and to take a deep dive into their country’s heritage.

The first season debuted this past spring, but now Deadline reports that Starz has ordered a second season where Sam Heughan and Graham McTavish will head off to New Zealand.

The pair will explore the Scottish people’s deep ties in New Zealand, as well as the rich cultural history in the island country. Heughan and McTavish continue to produce as well as star.

Much like in the first season, it is expected that each Men In Kilts episode will delve into a specific aspect of Kiwi culture, from food, music and clothing to geography and sport.

When the original episodes debuted this past March, Sam Heughan and Graham McTavish told Digital Spy why they were so hopeful of making more.

“I think the fact is we do, we created the show, we wanted to explore Scotland but also elsewhere, and I think there’s so much Scottish influence around the world,” Heughan said.

“We’ve been working on it, we’re definitely working towards that, we’d love to explore more together. As long as I can insure Graham on some sort of aeroplane or something.”

Heughan is also gearing up for the sixth season of Outlander, which has recently debuted an all-new opening title sequence.

Lauren Lyle has already promised the sixth season will be “a lot darker” than what has come before on Outlander, whereas Caitriona Balfe described the new episodes as “heartbreaking and twisted”.

My name is Damyan Ivanov and i was born in 1998 in Varna, Bulgaria. Graduated high school in 2016 and since then i'm working on wordpress news websites.
Graham McTavish, Men in Kilts, Men in Kilts season 2, News, outlander, Sam Heughan, TV Series