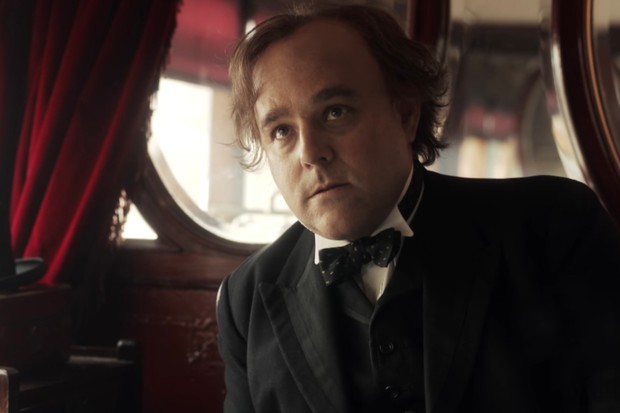 An actor who has starred in Peaky Blinders and Star Wars is set to narrate a Rutland-based crime series.

Andy Nyman will be the voice for the audiobooks of Adam Croft’s novels, What Lies Beneath and On Borrowed Time.

The books were released earlier this year and follow the fictional Rutland Police force as it investigates suspicious deaths.

Adam said he was “blown away” by an early recording of Andy’s work on What Lies Beneath. “It’s taken us some time to get the right person, but I genuinely could not be happier with the result,” he said.

“I’ve been a big fan of Andy’s work for a number of years, particularly as the brains behind Derren Brown’s extraordinary live shows and TV specials,” said Adam.

Adam, who has sold more than two million books, signed a deal for the series with the audiobook publisher, WF Howes.

The audiobooks will be released in 2021.