Peaky Blinders and Gangs of London star Joe Cole is going to take a for a new ITV spy thriller. 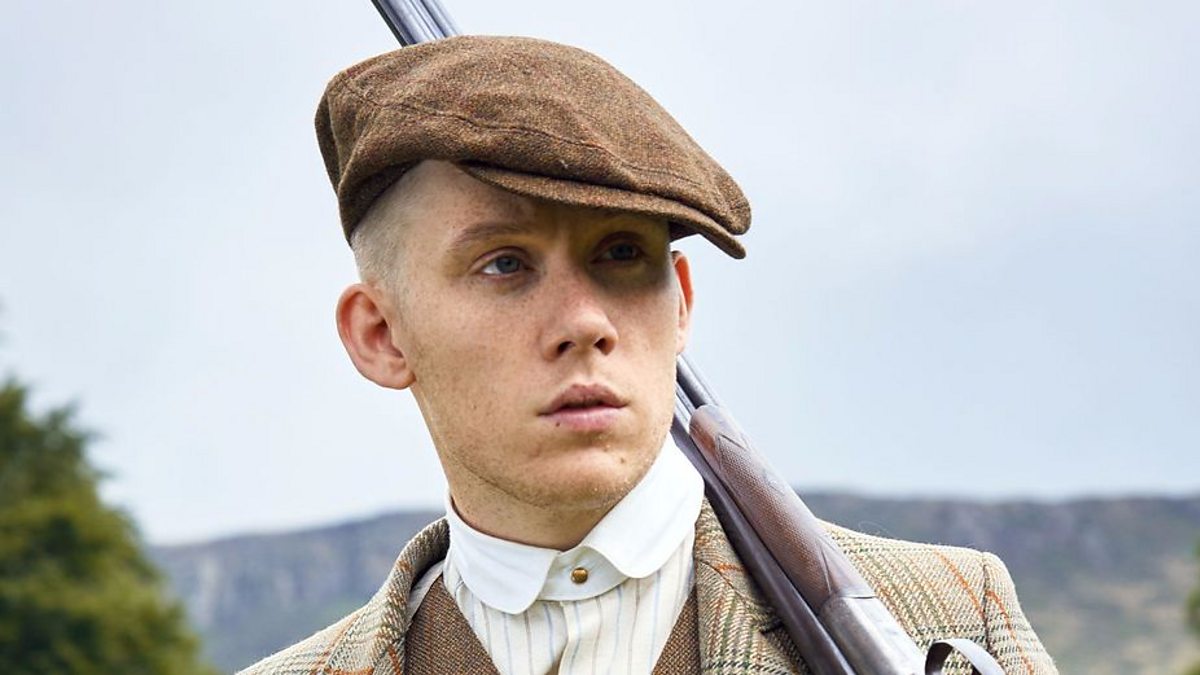 Peaky Blinders and Gangs of London star Joe Cole is going to take a for a new ITV spy thriller.

Len Deighton’s novel The Ipcress File has been adapted into a six-part series, with Cole taking on the lead role of spy Harry Palmer. 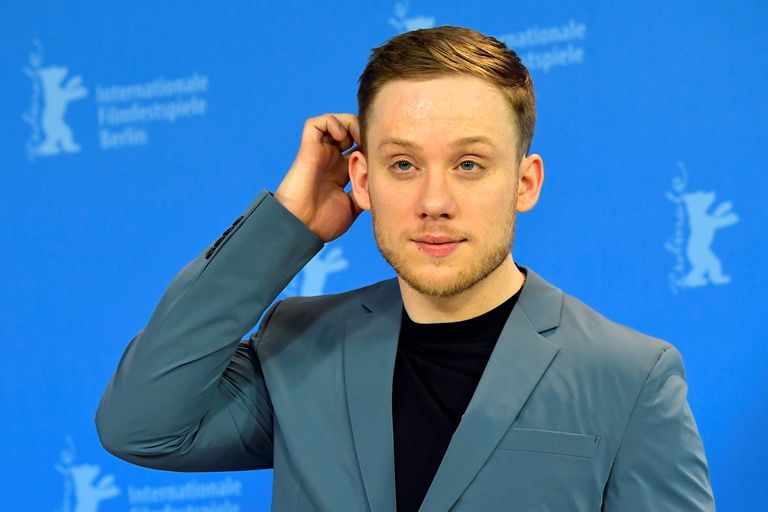 The Ipcress File has been adapted by BAFTA award-winning screenwriter John Hodge (Trainspotting) with Black Mirror’s James Watkins in the director’s chair for each episode.

The Night Manager’s Tom Hollander and Bohemian Rhapsody’s Lucy Boynton will also star in the thriller.

Set in 1963 in the midst of the Cold War, The Ipcress File follows Harry Palmer, a criminal who is enlisted as a spy by British intelligence. He is offered the job rather than a prison term.

Harry’s case is The Ipcress File, where his links the man suspected of kidnapping a missing British nuclear scientist result in a dangerous undercover mission which takes him all over the world.

“With his sly wit and understated integrity clashing against the establishment, working-class spy Harry Palmer is more relevant than ever.”

Hodge added: “This is a wonderful opportunity to inhabit a time when the post-war world was morphing into the way we live now, when social mobility, civil rights, and modern feminism were forcing their way into public consciousness, and all of it happening with the world divided in two and both halves threatening to blow the whole thing sky high.”