We would never mess with the Shelby clan.

However, we doubt it will go down so smoothly.

With a lack of heavy losses this season, we wouldn’t be surprised if a major character bites the dust in the finale – having already seen Bonnie Gold and Colonel Ben Younger killed off.

But who can we expect to survive the finale? Aunt Elizabeth “Polly” Gray (Helen McCrory), that’s who! 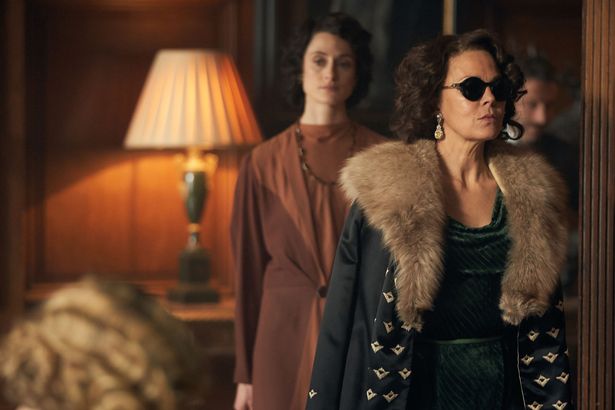 Speaking to Express.co.uk, creator Steven Knight spoke of the engagement between Polly and Aberama Gold (Aiden Gillen): “Yes there is a plan sort of in place. Particularly Polly who is a central character who will go all of the way.

“So, I do you know, imagine how things will go for her.”

But how far along is Knight with writing the next batch of episodes?

“I’m now writing series six so I know some things that will happen but I’m not yet planning series seven so who knows where it will go.”

So we know Aunt Polly still has a way to go. 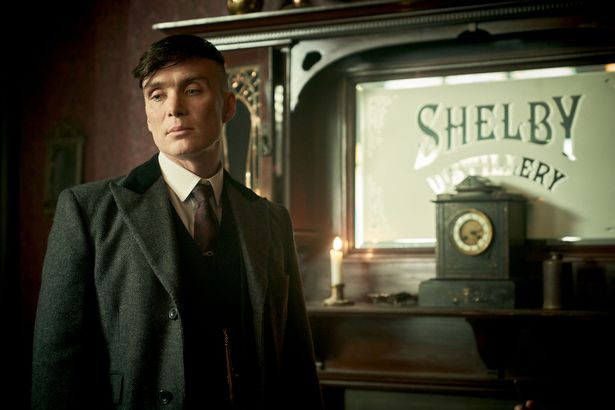 But Knight previously revealed another character who will last until the end: Tommy Shelby himself.

Knight previously told What’s On TV: “It depends on actors availability, on the broadcaster, everything, but I’d love to see it through to the Second World War, [that’s] my ambition.

“We’d probably have to increase the gaps in between, make it more years in between series – and I want to see Tommy Shelby knighted… Sir Thomas Shelby!”

So, we think we can rest easy that Tommy and Polly will be fine.

Peaky Blinders season 5 concludes on Sunday at 9pm on BBC One.