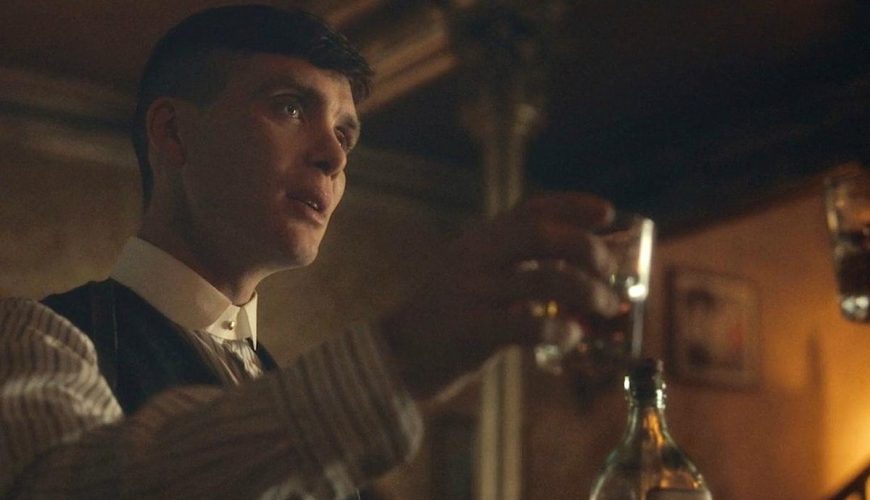 Peaky Blinders producers are planning to launch a chain of official themes pubs, bars and barbershops.

The firm behind the BBC drama, centering around Birmingham mobsters, The Shelby Family, have made plans to cash in on its success.

What have reports said?
The reports suggest the producers are planning to develop pubs, bars and restaurants as well as gentlemen’s barbershops.

Caryn Mandabach Productions wants to launch a range of grooming products too, such as fragrances and maybe even clothing.

The period crime drama will return to BBC One soon.

What has been said?
A source told the Sun: “Peaky Blinders is huge these days. It’s a global smash. So it’s no surprise the makers want to try and cash in on that when they can.

“There are a couple of unofficial pubs out there already which the makers want to bring to heel.

“The Coyote Ugly film (about a gang of bar workers, released in 2000) spawned bars all over the world and Caryn knows Peaky Blinders could have that same appeal.

“Peaky Blinders is huge these days. It’s a global smash.

“So it’s no surprise the makers want to try and cash in on that when they can.”

Commercial chiefs have filed for trademarks to allow them to sell cosmetics, clothes, jewellery, food, drink and open a chain of barbershops, pubs, bars and restaurants.

The documents have been lodged with the Intellectual Property Office.

If they are accepted, the firm will have legal protection to use the terms to market goods and services for 10 years.

My name is Damyan Ivanov and i was born in 1998 in Varna, Bulgaria. Graduated high school in 2016 and since then i'm working on wordpress news websites.
News, Peaky Blinders, TV Series