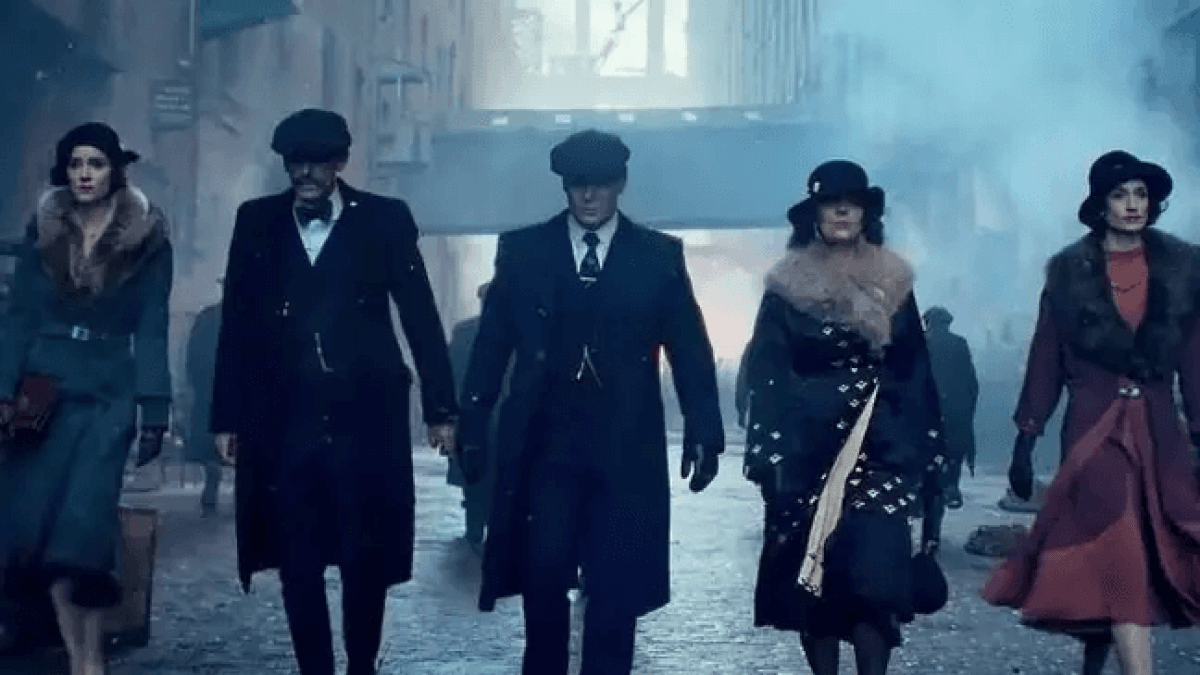 Peaky Blinders star Conrad Khan has hinted that the sixth and final season will be arriving before too long.

Former Black Mirror actor Khan has joined the BBC One period drama for its final season, which has been filming all throughout this year for its swansong.

During a recent chat with the Radio Times, Khan shared that – while there has been no official announcement from the BBC on a premiere date – there may only be a few more months of waiting.

“That comes out, from what I last heard – I mean, these things change so quickly – I think that will come out next February, the beginning of next year,” he explained. 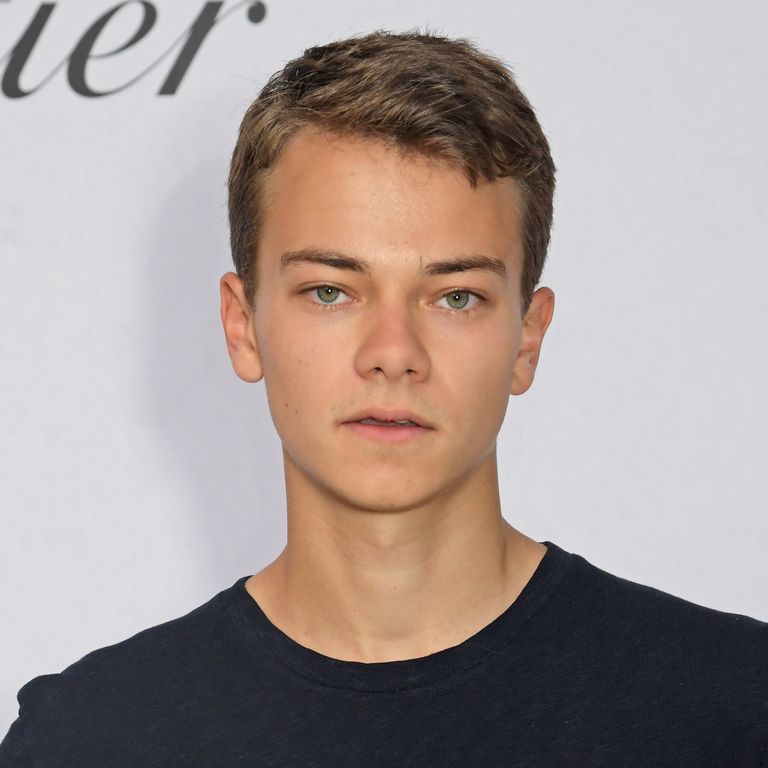 “There was so much footage, so many episodes, that it does take a while to edit – six months or something.”

As a late arrival to the Peaky universe, Khan said it was a thrill to be sharing the screen with Cillian Murphy and so many others in the esteemed cast.

“Yeah, I finished that a few months ago now,” he said. “That was super enjoyable. It’s quite different to [current show Baptiste] in a sense that it’s more action-based rather than psychological drama, but that was such an amazing experience. 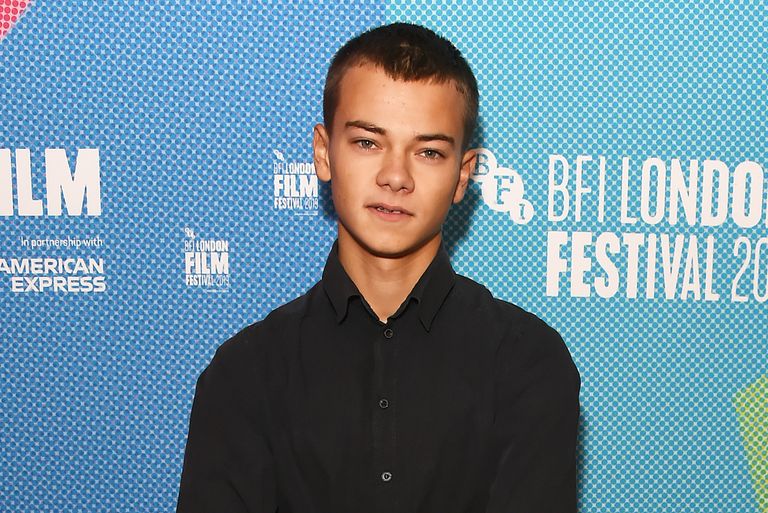