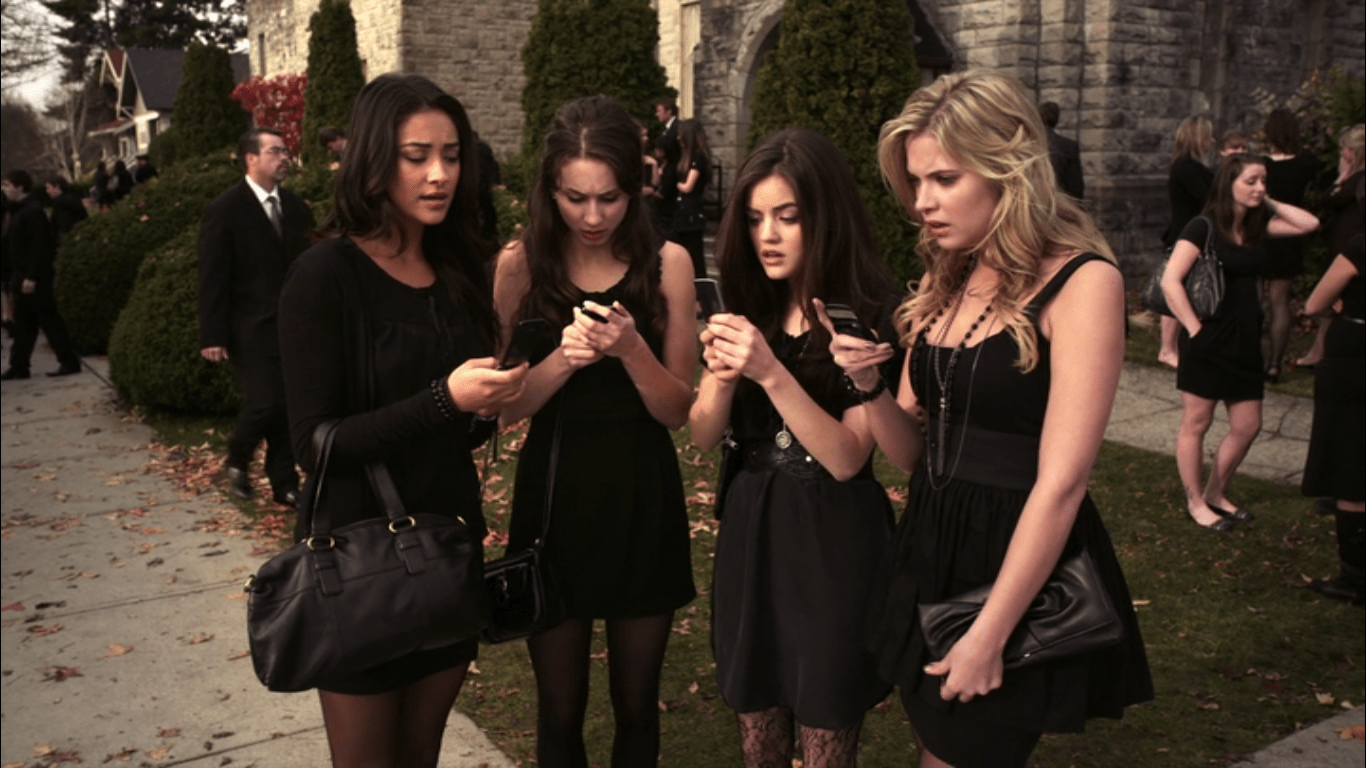 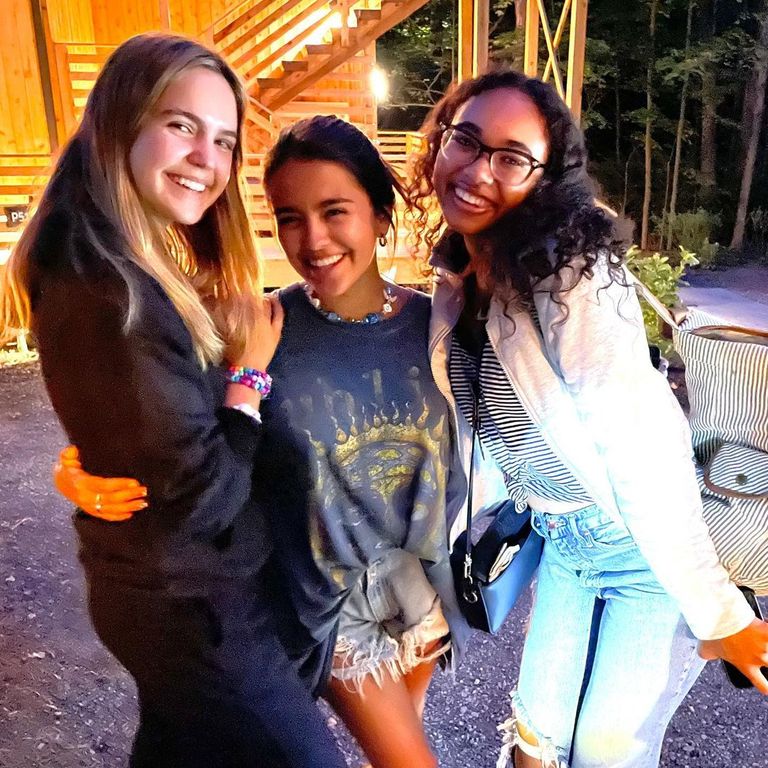 In it, the trio all have their arms around one another as they grin towards the camera – but Aguirre-Sacasa insists that their expressions will prove temporary once they begin shooting the mystery thriller show.

“Okay, this cheers me up,” he wrote in the caption. “The first three of our fabulous PLLs have arrived in Upstate NY (aka Millwood, Pennsylvania) to start filming in a couple of weeks!!!

“More pics to come, as soon as we announce the rest of our stunning cast! Their gorgeous smiles make ME smile. Enjoy the fun times for now, Ladies, the screaming starts on August 23rd…”

Loosely based on Sara Shepard’s novel series of the same name, Pretty Little Liars follows the lives of four high school students, who drift apart due to the disappearance of their leader. One year later, the group find themselves coming back together, as an anonymous figure known only as ‘A’ starts terrorising them.